Highlights include Holst’s The Planets and Mozart’s Requiem, world premieres by Hannibal Lokumbe and Julia Wolfe, Pops Series performances by The Beach Boys and Vanessa Williams, and blockbuster films with orchestra

Nashville, Tenn. (July 18, 2022) – Tickets for all 2022/23 Nashville Symphony performances are available for public purchase beginning Friday, July 22, at 10 am. Led by Music Director Giancarlo Guerrero and Principal Pops Conductor Enrico Lopez-Yañez, the orchestra is excited to return for a season unlike any other.

Audiences can enjoy traditional favorites, family-friendly outings, and once-in-a-lifetime performances throughout the coming season across the Symphony’s Classical, Pops, Movie, Family, and Jazz Series, along with a number of special events with the orchestra and presentations without the orchestra. Many of these performances are expected to sell out, and patrons are encouraged to buy early to secure their seats.

Nashville Symphony has also announced two can’t-miss additions to the calendar since the initial season announcement: the return of holiday favorite Handel’s Messiah – featuring guest conductor Aram Demirjian – in December, as well as The Music of Star Wars with the Nashville Symphony in January 2023.

For a full list of the Symphony’s lineup, please visit NashvilleSymphony.org/Tickets. Season tickets are still available, including customizable “Compose Your Own” packages, which allow buyers to get discounted prices and other benefits when they purchase three or more concerts.

Nashville Symphony’s 2022/2023 season opens with Mahler’s “Resurrection” Symphony, a massive and powerful work that showcases Giancarlo Guerrero and the Symphony’s earth-shattering potential through the sheer force of a massive orchestra, full chorus, and vocal soloists Malin Christensson, soprano and Kelley O’Connor, mezzo-soprano. Other beloved Classical Series works featured this season include Holst’s The Planets in September 2022 and Mozart’s Requiem in June 2023, a staple of classical repertoire now instantly recognizable thanks to its use in the Academy Award-winning film Amadeus.

Other Classical Series highlights include world premieres from two contemporary music powerhouses. In September 2022, join Nashville Symphony for the world premiere and live recording of a new work by Pulitzer Prize recipient and MacArthur Fellow Julia Wolfe as part of Trailblazing Women, a dynamic program celebrating great women composers, past and present. In April 2023, Nashville Symphony will embark on an expansive commission with composer and jazz trumpeter Hannibal Lokumbe. Featuring a cast of six vocalists, nine actors, a full chorus, a jazz quartet, and an African drumming ensemble, along with film and scenic elements, Lokumbe’s monumental The Jonah People will bring the community together in a celebration of music, artistry, and Black voices.

One of the most highly anticipated performances this season is the return of jazz trumpeter and composer Chris Botti, who will perform two nights of lush, melodic, genre-defying selections with the Nashville Symphony in November 2022. Botti has recorded and performed with the best in music, earning a reputation as one of the most beloved and dedicated musicians working today.

Pops Series highlights include Symphony-backed performances from The Beach Boys (“I Get Around,” “Barbara Ann,” “Good Vibrations”) in May 2023 and iconic singer and star of television, film, and theatre Vanessa Williams (“Save the Best for Last,” “Sweetest Days,” “Colors of the Wind”) in October 2022. This is Williams’s Schermerhorn Center debut, and tickets are expected to sell out quickly.

As part of the Jazz Series, Nashville Symphony is honored to host Ledisi: Nina and Me with The Nashville Symphony in November 2022. Following the critically acclaimed release of her 2021 album Ledisi Sings Nina, the GRAMMY®-winning powerhouse vocalist Ledisi brings her stunning orchestral tribute to the iconic singer, songwriter, and activist Nina Simone. Joined by Nashville Symphony, she’ll revisit classic Simone selections including “My Baby Cares Just for Me,” “Four Women,” “Feeling Good,” and more.

The beloved Movie Series returns with the Symphony performing the scores as blockbuster favorites screen in HD above the stage. Highlights include Marvel Studios’ Black Panther in June 2023, which features Ludwig Göransson’s Oscar®-winning score, and the return of holiday favorite Home Alone in December 2022, a Nashville Symphony tradition that is fun for the entire family.

Nashville Symphony’s Family Series continues to delight audiences both young and old with Saturday-morning performances throughout the 2022/23 season, with themed concerts designed to introduce children to the sounds of the orchestra. Hands-on pre-concert activities take place before each event.

Individual tickets are still available for all 2022/23 concerts and may be purchased at NashvilleSymphony.org/Tickets or by phone at 615-687-6400. Season ticket packages may be purchased at NashvilleSymphony.org/Subscribe or by phone, and include a long list of benefits, including priority seating, bonus tickets, free unlimited ticket exchanges, discounted parking and much more.

In addition to its public performances, the Nashville Symphony also offers an array of education programs for K-12 students across Middle Tennessee. Registration for the Symphony’s flagship Young People’s Concerts will also open on July 22, meaning that teachers can sign up their classes for the 2022/23 school year. Free for students and $10 for chaperones and teachers, these concerts are open to public, private, and home schools, and offer a comprehensive educational experience that enriches in-school learning. The content of each concert is geared toward a specific grade level (K-2, 3-4, 5-8 and 9-12), and meets both fine arts and academic Tennessee state standards. 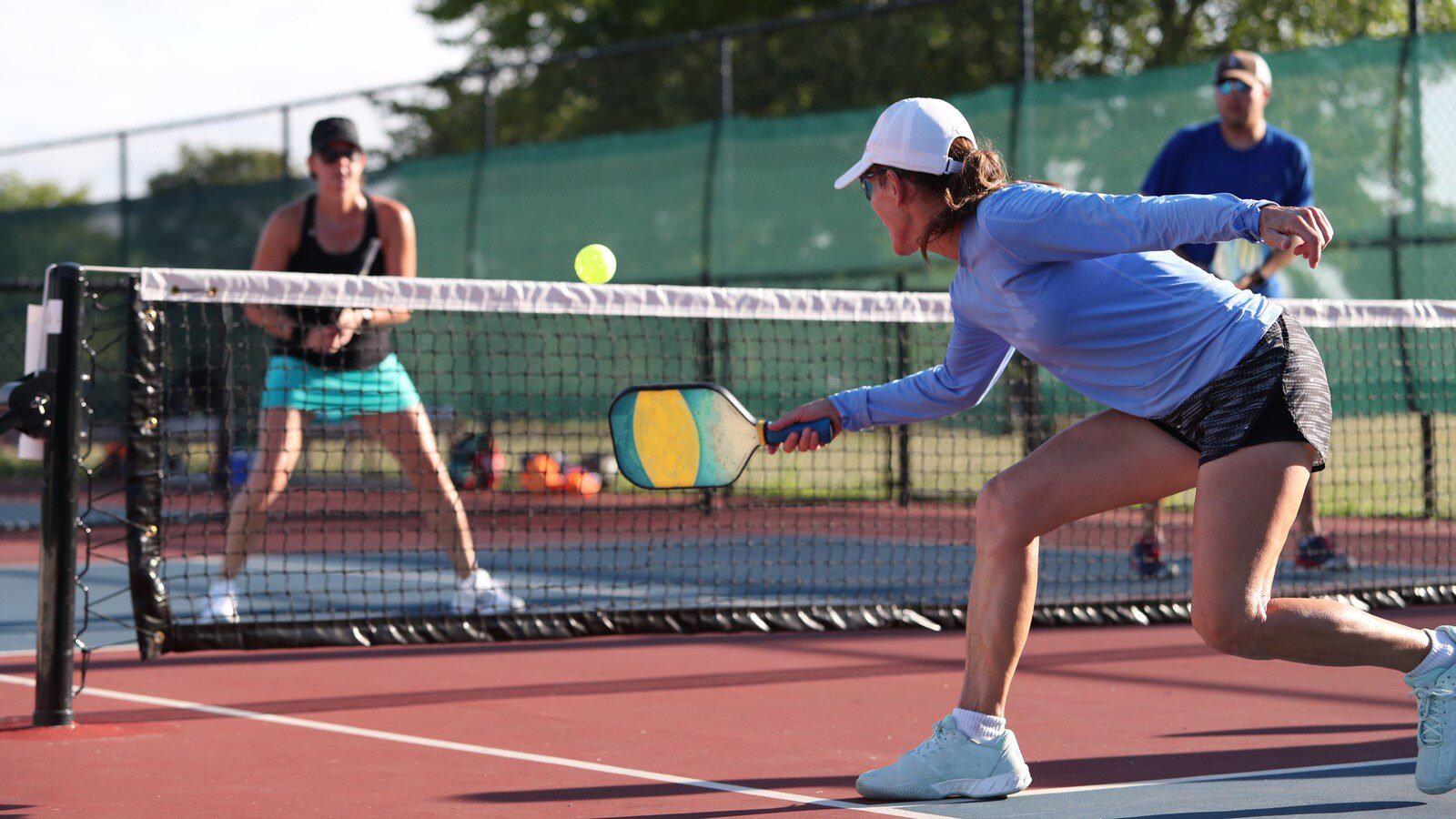 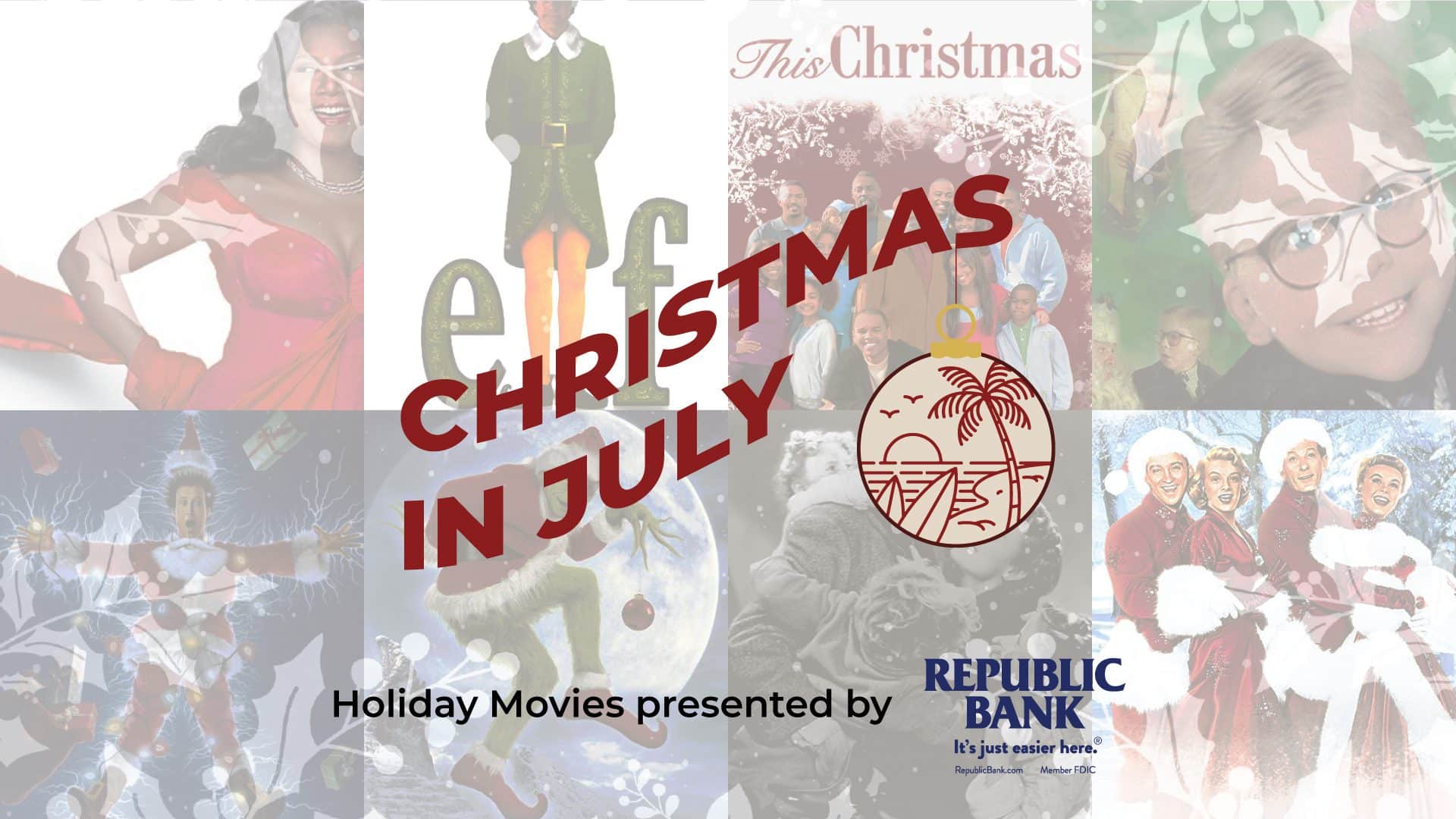