FRANKLIN, Tenn. — Lotz House announced today Robert Hicks will be celebrated for his recent recognition for outstanding battlefield preservation award entitled “The 2019 Edwin C. Bearss Lifetime Achievement Award” presented by American Battlefield Trust President James Lighthizer. In the spirit of preserving the Battle of Franklin story, author Magdalen Dugan will be on hand to sign copies of her recent release on the story of Matilda Lotz entitled Lift My Eyes along with Robert signing his books.

New York Times best-selling author Robert Hicks received the award for his efforts to re-enliven the community’s spirit of preservation in 2005 through co-founding Franklin’s Charge along with working to reclaim and restore nearly 200 acres of hallowed ground to date.

In 2005, Hicks wrote The Widow of the South to bring national attention back to the American Civil War and the impact the Battle of Franklin played in our history. Hicks is a preservationist and has been instrumental in battlefield reclamation in Franklin.

Lotz House Executive Director J.T. Thompson said, “We are so proud to have Robert as one of our community advocates in leading the charge for battlefield reclamation. His recent honor by the American Battlefield Trust demonstrates his continued commitment to this cause right here in Franklin. Along those lines, the Lotz House is proud to host a reception to honor his work and to introduce another author to our community who is also keeping the story alive. Along with Robert signing his books, Magdalen Dugan will be on hand to sign her new novel just released on the story of Matilda Lotz.”

Lift My Eyes is an imaginative biography authored by Magdalen Dugan that chronicles the life of renowned artist Matilda Lotz who grew up in the Lotz House on ground zero of the Battle of Franklin.

Thompson added, “About two and a half years ago Magdalen took my guided tour of the Lotz House and learned about the family. She had particular interest in Matilda’s story and later came back and toured with our historian Thomas Y. Cartwright. Her intrigue led to more research and we’re thrilled to have someone help us preserve this compelling story we tell in order to keep the Lotz family story alive.”

Dugan gives readers a unique perspective into the artist’s life. In each chapter, readers get to experience a specific event in Matilda Lotz’s life through the writer’s words, allowing them to better understand who Matilda was as a daughter, sister, friend, wife and artist.

About the Lotz House:

The Lotz House, which has been on the National Historic Register since 1976, is located in the heart of downtown historic Franklin, Tennessee at the “epicenter” of the Battle of Franklin, which was a pivotal battle in the Civil War on November 30, 1864. The house is open Monday – Saturday, 9 a.m. – 5 p.m. and Sunday 1 – 5 p.m. Admission charged. The Lotz House is located at 1111 Columbia Ave. For more information, call 615-790-7190 or visit www.lotzhouse.com. 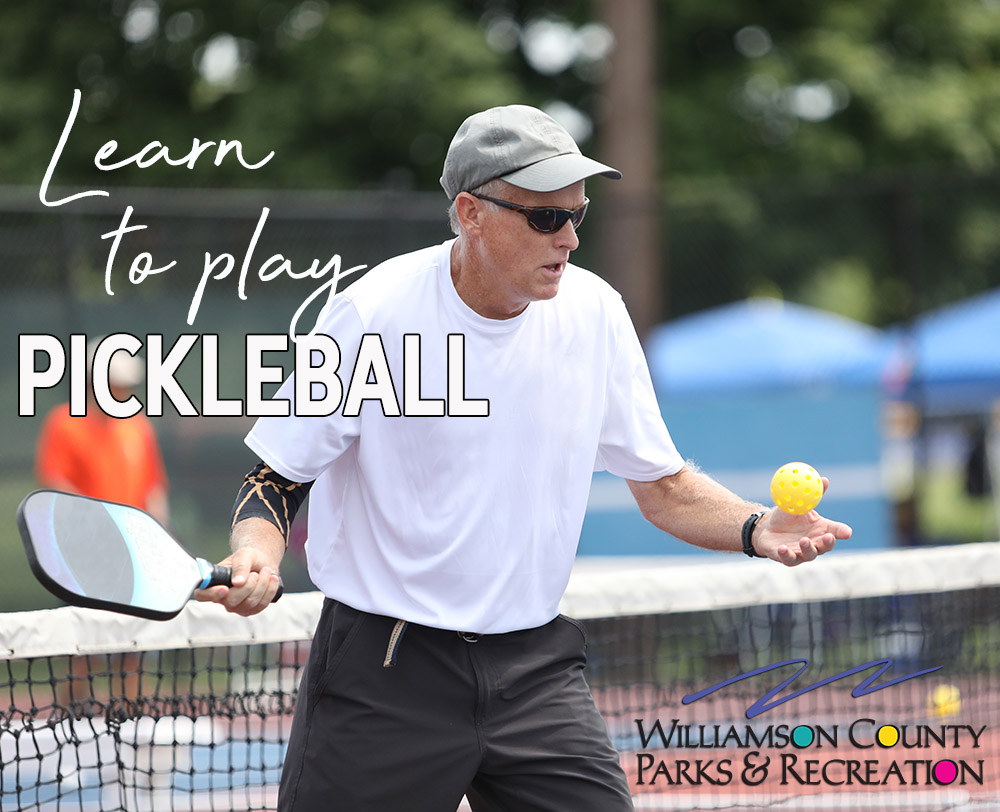 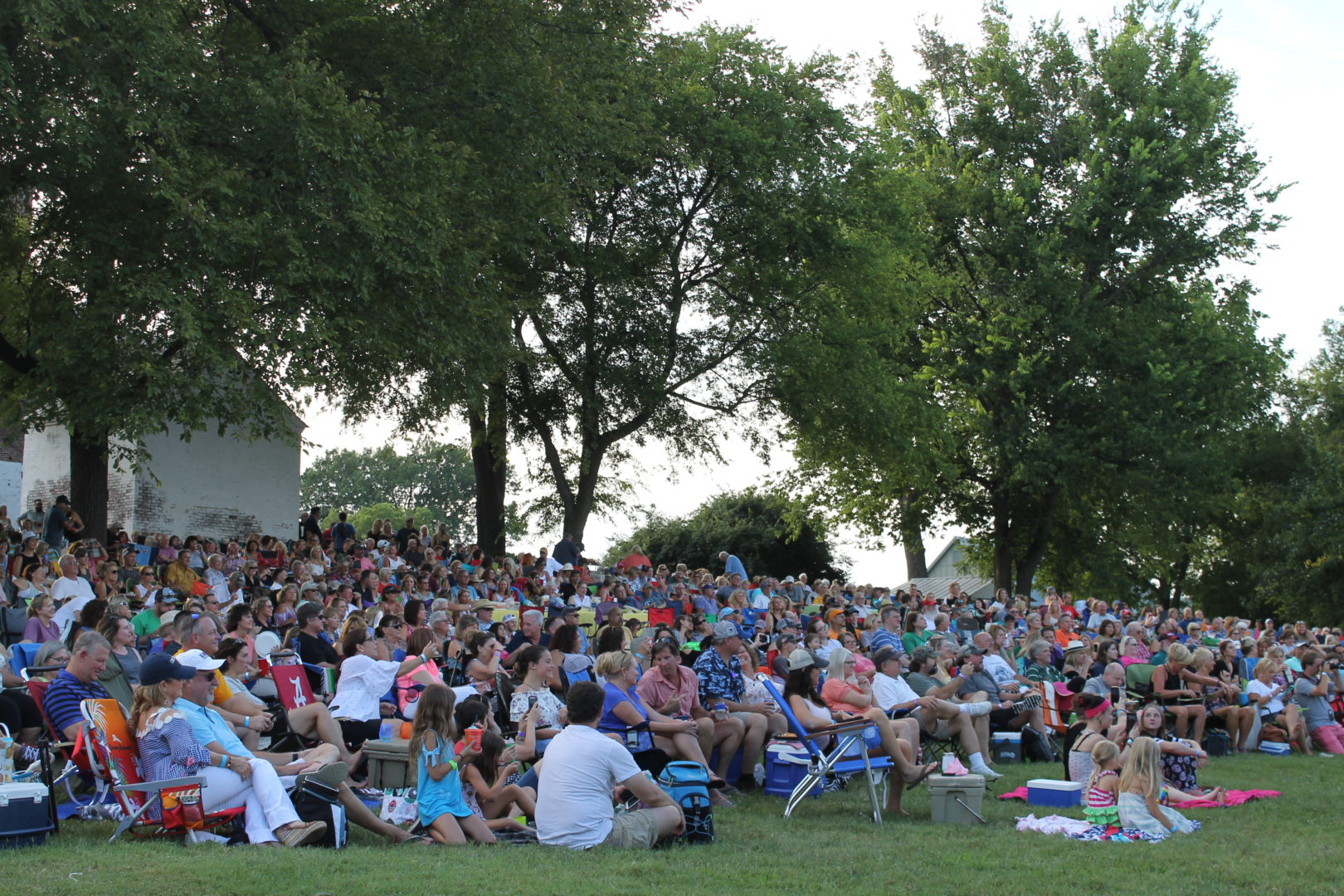