September 10-12, Franklin Light Opera presents Pauline Viardot’s Cinderella (English translation). Based on Perrault’s original fairy tale, this lighthearted, family-friendly opera is filled with music, romance and laughter. Shows will be held Friday, September 10 at 8 p.m.; Saturday, September 11 at 8 p.m.; and Sunday, September 12 at 2 p.m. Tickets are $20 for adults, $15 for students and seniors, and tickets for children ages 12 and under are $10. Tickets can be purchased at www.wcpactn.com. 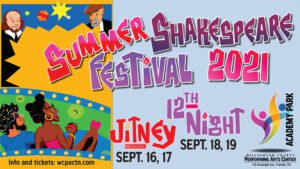 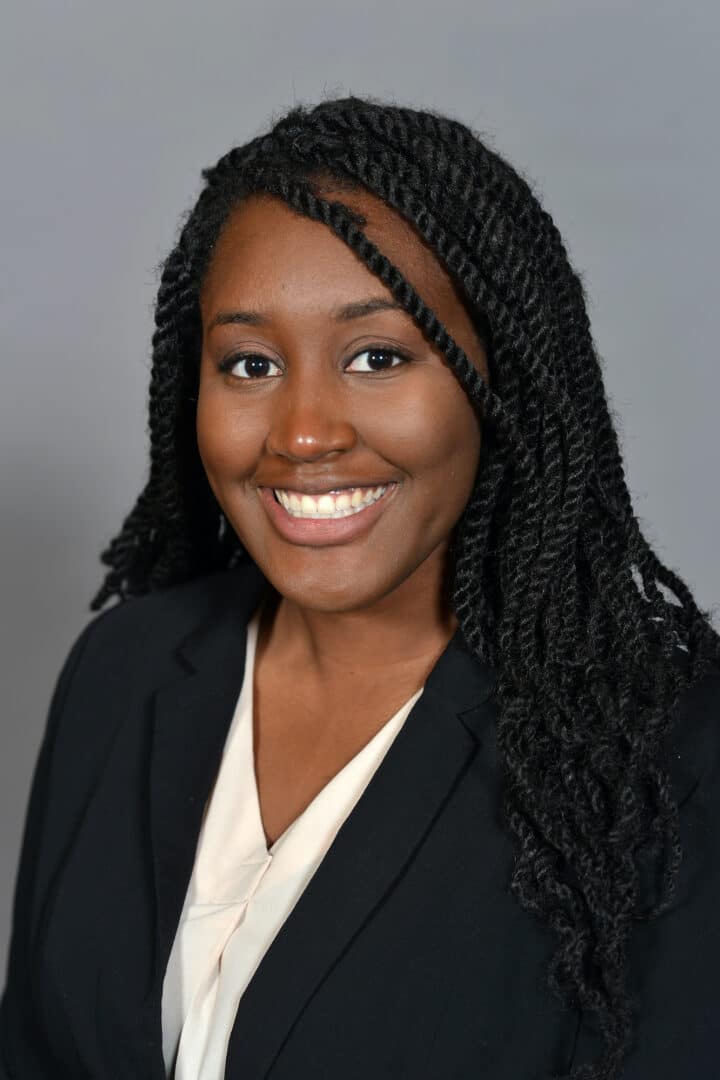 When Disaster Strikes, Legal Aid Society Is There to Help 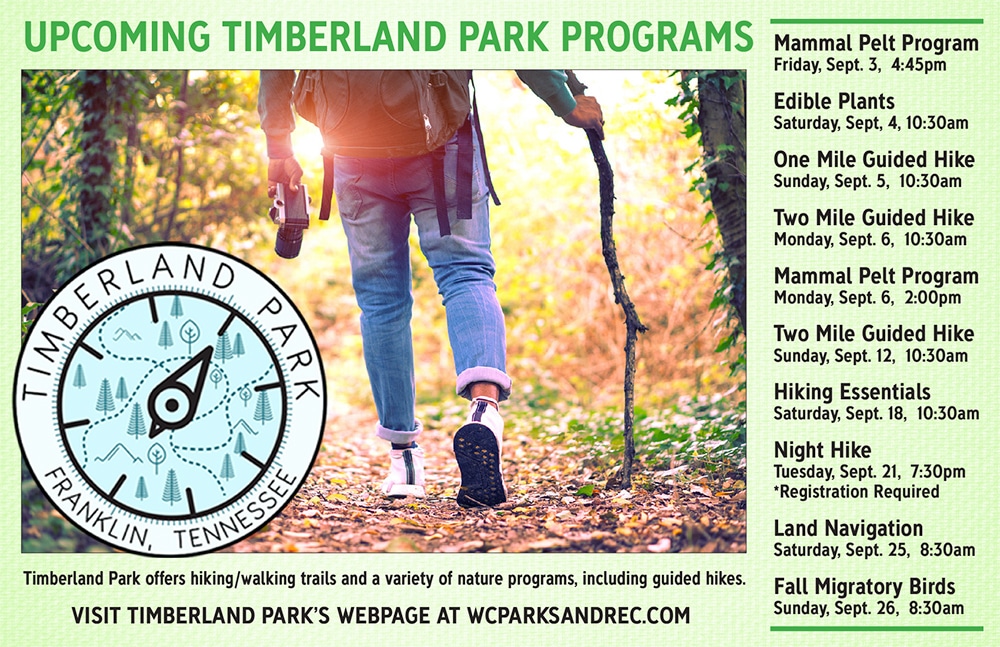