More than two dozen organizations teaming up to present performances, lectures & more, along with a free exhibit of rare instruments that survived The Holocaust

Nashville, TN – A diverse array of local organizations – including the Nashville Symphony, Jewish Federation of Nashville and Middle Tennessee, Nashville Public Library, Nashville Ballet, Frist Center for the Visual Arts, the Blair School of Music and other areas at Vanderbilt University and many more – today revealed plans for a collaborative effort that will bring a rare collection of instruments called the Violins of Hope to Nashville in the spring of 2018.

The Violins of Hope – the majority of which were played by Jewish musicians interned in concentration camps during the Holocaust – will arrive in Music City from Israel in mid-March 2018. Restored and refurbished by Israeli luthiers Amnon and Avshi Weinstein, these instruments will be the centerpiece of a months-long initiative designed to foster a city-wide dialogue on music, art, social justice and free expression.

The instruments have previously been the subject of a best-selling book by James A. Grymes and a critically acclaimed documentary,Violins of Hope: Strings of the Holocaust.

“Each of these instruments has a remarkable story to tell about resilience of the human spirit in the face of unimaginable difficulty,” said Alan D. Valentine, Nashville Symphony president and CEO. “This singular collection will serve as a springboard for many of Nashville’s cultural organizations to explore the vital role that music, the arts and creativity play in all of our lives. We are thrilled to be working with so many enthusiastic partners on this historic initiative.”

“The Jewish Federation of Nashville is honored to partner with the Nashville Symphony in bringing the Violins of Hope to Nashville,” said Mark S. Freedman, Executive Director of the Jewish Federation and Jewish Foundation of Nashville and Middle Tennessee. “For our Jewish community, this represents a profoundly important opportunity to let these sacred instruments provide a measure of redemption to the millions of Holocaust victims who perished simply because they were Jews. These violins should serve as a clarion call throughout our city that the words ‘Never Again’ must resonate through every one of us in our collective struggle to overcome bigotry and hatred.”

More than two dozen Nashville-area groups and organizations are involved in the project, and scores of local events – ranging from musical performances, art exhibits, lectures and more – are planned, including:

Many more events – including chamber concerts, movie screenings, community dialogues and more – will be announced in the months to come.

Information on the Violins of Hope, including a regularly updated schedule of events, is available online at:ViolinsofHopeNashville.org.

Barnes and Noble at Vanderbilt

Blair School of Music at Vanderbilt

Frist Center for the Visual Arts

Star Wars: A New Hope, Live in Concert with the Nashville Symphony 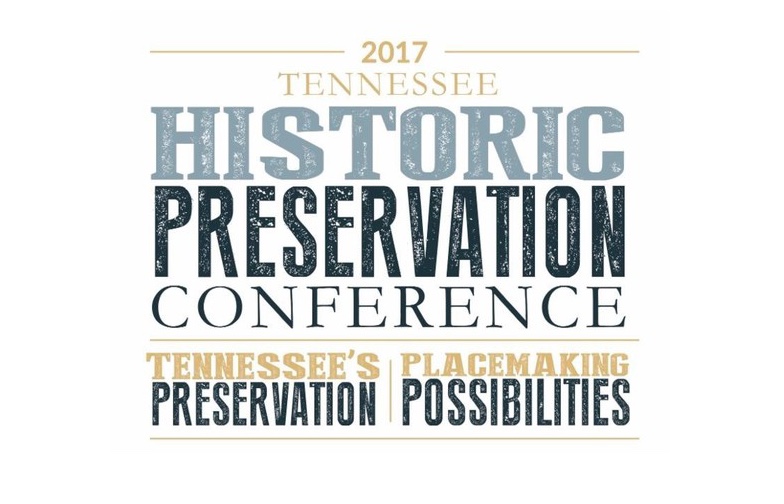