“KATIE & FRIENDS: THE VARIETY SHOW” WILL AIR AT SEACREST STUDIOS ACROSS THE COUNTRY; PORTION OF THE TICKET PROCEEDS WILL BENEFIT THE RYAN SEACREST FOUNDATION 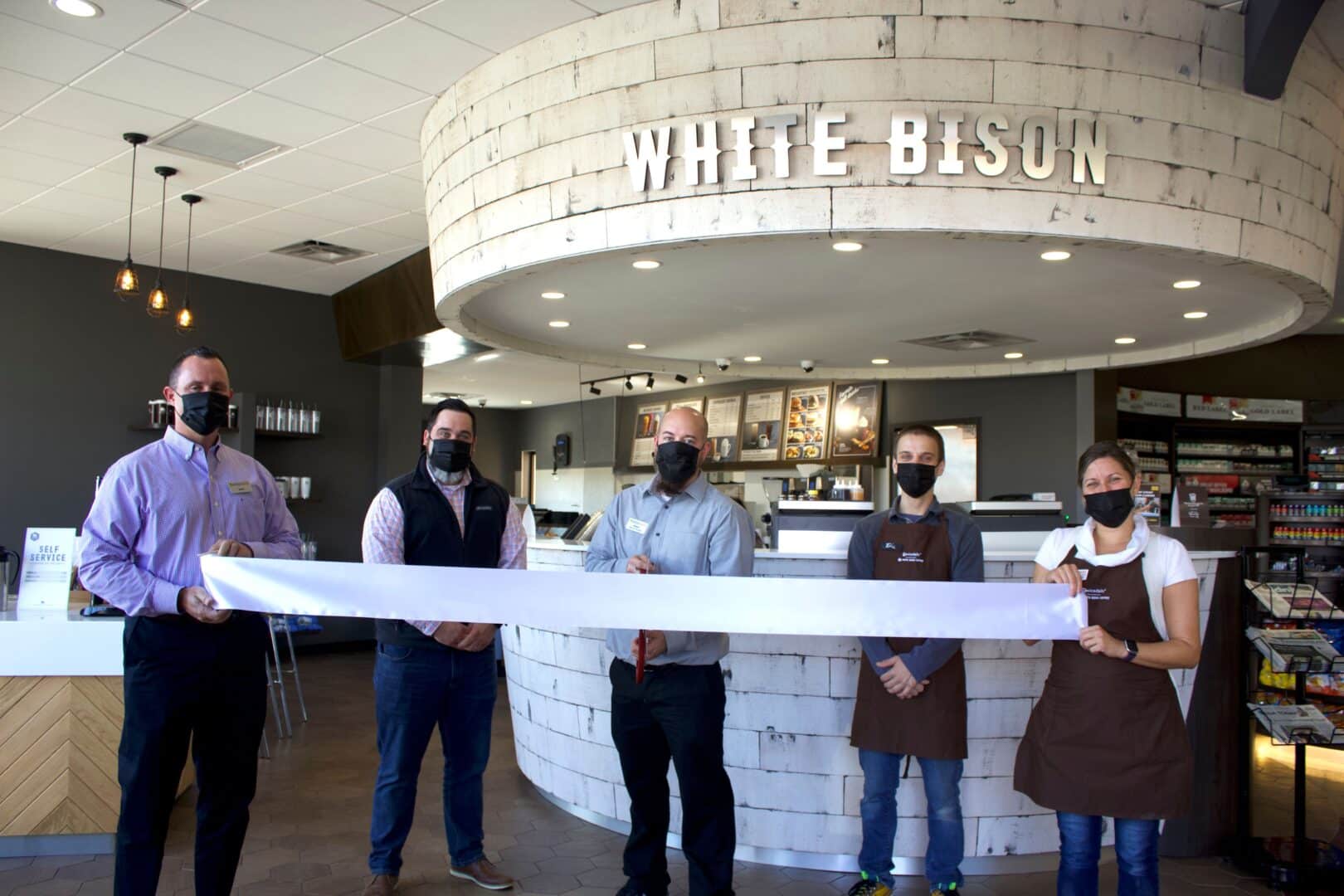