FRANKLIN, TN – Judy Hayes is the 2018 recipient of the Caroline J. Cross Award for Leadership Franklin. The award was presented during the organization’s August 29 opening celebration for the upcoming class year.

Hayes, a Franklin High School alumna, graduated from Lipscomb University with a degree in education and taught an extended time at Bethesda Elementary and Grassland Elementary. A few years later, Hayes and her husband Jim were co-owners in the former WIZO radio station that later became WAKM. Hayes assisted in selling advertisements, and it was then she cultivated a passion for her community, Williamson County.

She is no stranger to community service in Williamson County. Hayes’ 28-year service as commissioner is highlighted with numerous influences on county life, such as the Broad Base Tax Relief for the Elderly program and Agricultural Exposition Park. She was also a member of the Special Courthouse Committee that oversaw construction of a new judicial center on 4th Avenue while preserving the historic building just a few blocks away. She retired from the commission in 2014.

Hayes’ influence goes well beyond local government with leading roles in consolidation of Williamson County’s local chambers of commerce, today’s Williamson, Inc. She is a founding member of the Williamson County Fair, creating the Historic Village exhibit that showcases local farming and rural communities. Hayes holds the honor as Williamson County Convention and Visitors Bureau’s first chairman of the board.

An advocate of recycling, Hayes continues to serve on the county’s Municipal Solid Waste Board and volunteer on Household Hazardous Waste Collection Day. She is a member of the Heritage Foundation and Williamson County Historical Association.

The Caroline J. Cross Award was established to honor Mrs. Cross, Founding Executive Director of Leadership Franklin, and create an annual award that identifies a leader in the community who exemplifies the values and lessons of Leadership Franklin. Criteria for nomination include leadership that motivates and inspires other individuals along with traits of creativity, character, dedication, and community service. Each year’s class submits nominations and selects an individual who makes a true impact in the community.

Past recipients of the award are: (LFA: Leadership Franklin Alumnus)

Leadership Franklin is a non-profit organization to develop leadership and community engagement and further a vision for Franklin and Williamson County. More information can be found at www.leadershipfranklin.org. 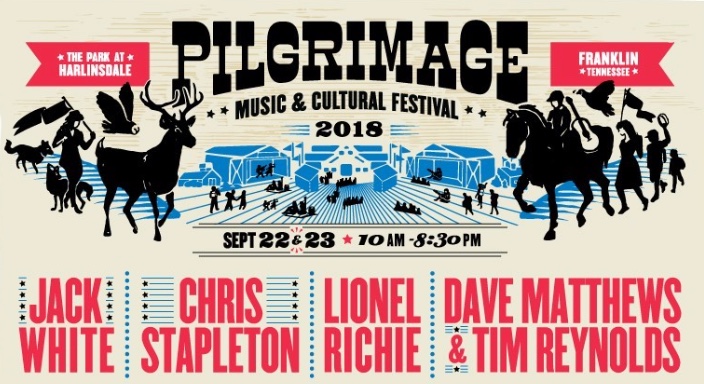 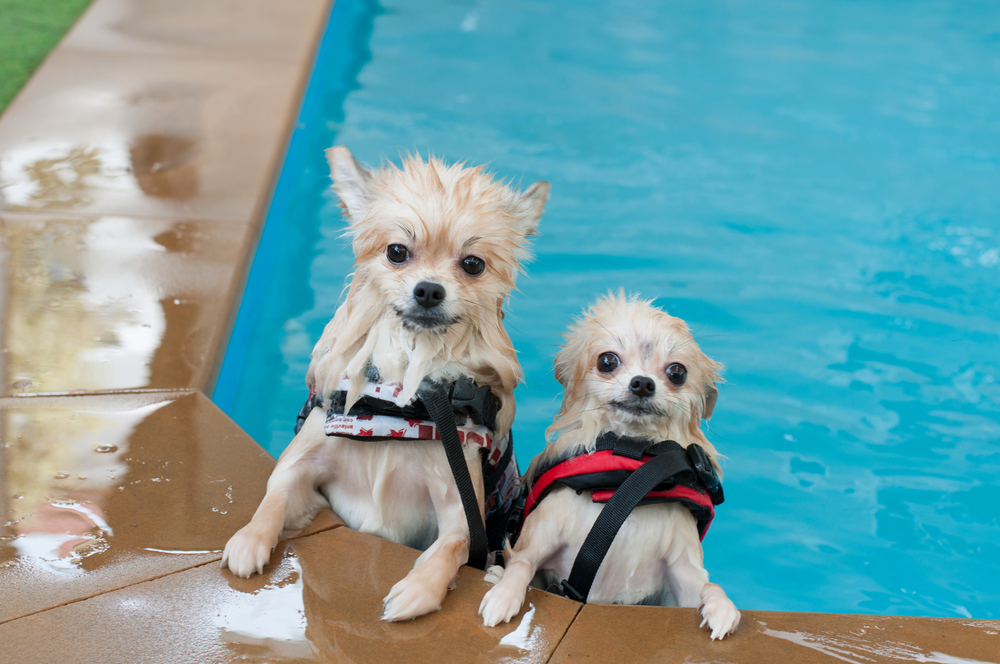