Josh Groban On Tour – IN “HARMONY’ WITH HIS MUSIC

Josh Groban On Tour – IN “HARMONY’ WITH HIS MUSIC

Josh Groban said “After two years of sitting around {due to Covid}, everybody just shot out of a cannon.” The multi-platinum singer/ songwriter himself is among those feeling pumped and energetic, as he has been on the road since June 7 and will be touring through August, including a stop in Franklin’s FirstBank Amphitheater on July 19.

His favorite part about being on the road? “The connectivity. Ever since I was a little kid, whether I was doing musical theatre or a showcase for the school class, there is something about the feeling of sharing in a musical connection that is unlike anything else. And It’s the gift of travel, being able see the country, drive across America and see all the amazing beautiful cities and catch as many baseball games as I can. Seeing all those faces. Oftentimes, music can be isolating. You’re in a hotel room, on a tour bus, back home. It’s a perspective giver to get out and see who’s there and who wants to be there and to hear you. It gives you everything you need.”

When he stops in Franklin for his Harmony tour, fans can expect him to sing some classics. Groban says, “At this point I can’t believe I have so many songs to choose from when I put a set list together. They’re all my children. It’s always really gratifying to sing music that I wrote, that came from the heart, so sitting down and playing the piano and playing songs that started as a thought in my room is a really cool feeling. But I also love singing classics like “Somewhere Over the Rainbow.” When you get full orchestrations like that, there’s something about those classics that continue to move you.”

With one of the most dynamic voices of a generation, you’d think the 41-year-old has been singing since he was in the womb. But he didn’t start singing until he was 13-years-old. Groban says, “I always knew I liked to sing, but I was very shy, kind of an introvert who had a hard time making friends. I was just inside myself. I thought I’d join the choir and sit in the back row and just kind of blend in. But there was a teacher that encouraged something in me, and he gave me a solo. Groban never forgot him. “When I was doing my residency at Radio City Music Hall, I flew that teacher out to New York City and gave him a big shout out. He realized that singing and music was a language for me that would bring me out of my shell. And I haven’t looked back since.”

Groban has been fortunate to sing over the years with the likes of Kelly Clarkson, Faith Hill, Andrea Bocelli, Sarah Maclachlan, Celine Dion, Audra McDonald and many more. “I know I’ve been spoiled by the voices I’ve been able to meld with. I’ve always wanted to perform with Bjork – I’ve been obsessed with her since I was a kid. There are some incredible new artists I’d love to collaborate with. Charlie Puth is an incredible songwriter. Carrie Underwood, whose voice I love a lot. Lots of great vocalists.”

Groban’s been acting in diverse and random roles since 2011. He says, “I was an acting major in college before I was discovered as a singer. I love disappearing into roles. I love reaching people through storytelling. And that can happen through a great script or a great song. It doesn’t have to be something you experience personally, but you want to tell the story. My acting portfolio is a lot more diverse than the singing. I love doing stuff that’s a little bit different than the music.”

When he makes his way to Franklin later this month, he says, “There’s always a home-cooked meal waiting for me. I’ve got friends there that are producers.  It’s an incredible music town.” 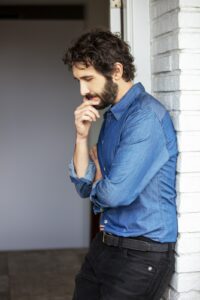 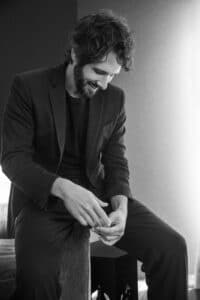 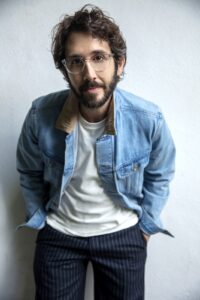 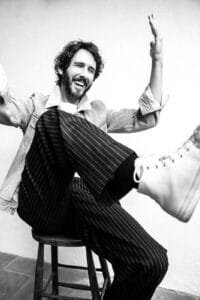 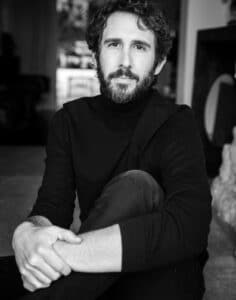 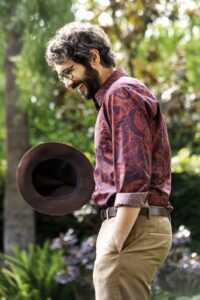 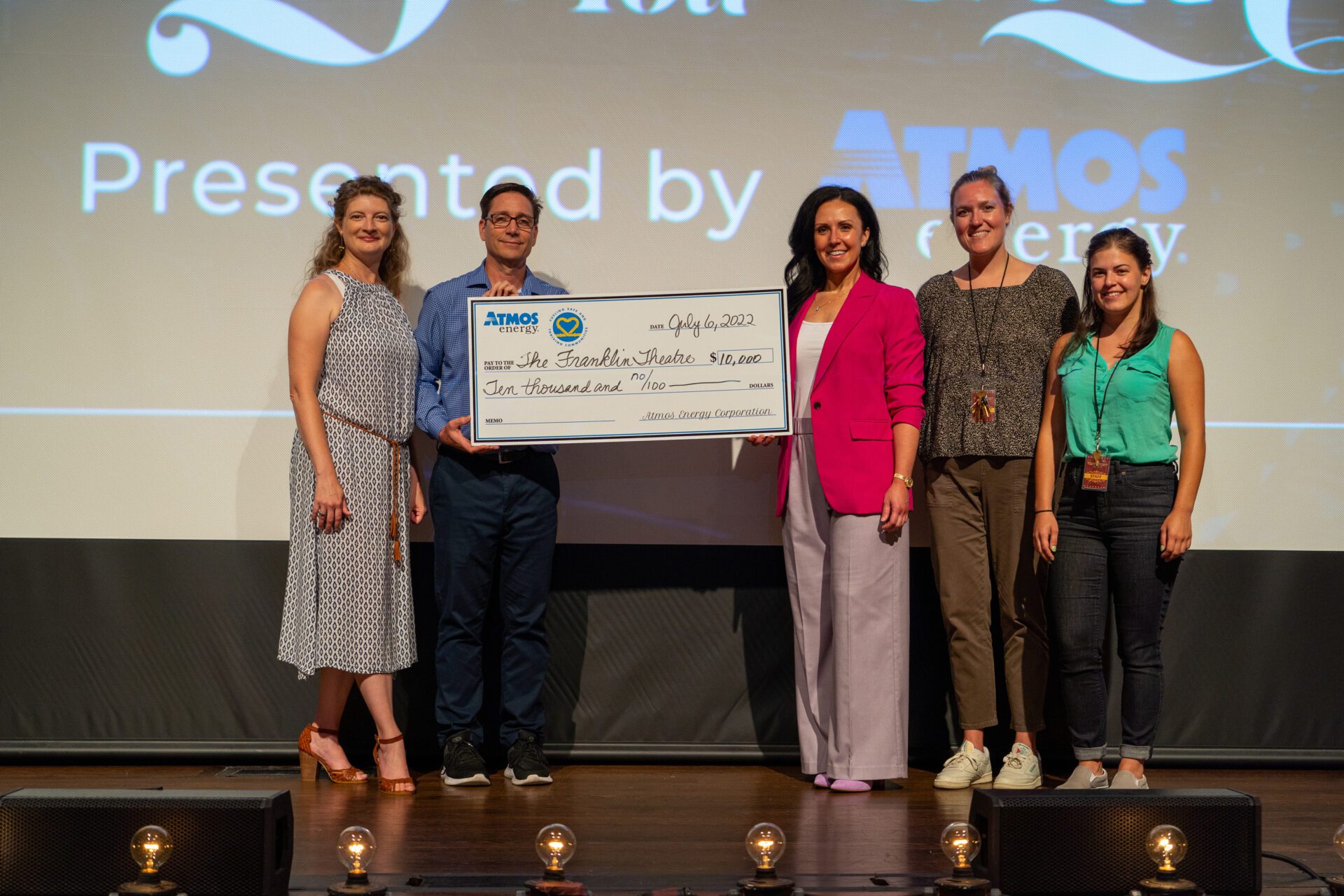 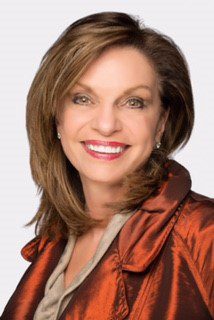