Jeffrey Steele – Just Being Himself

Jeffrey Steele – Just Being Himself

Award-winning songwriter Jeffrey Steele has come a long way from his childhood in Hollywood, California, and yet he’s carried a little bit of it with him all the way. Now a resident of Franklin for twenty-eight years, Jeffrey grew up a lover of rock ‘n’ roll. After shrugging off his father’s suggestions of country music, he stumbled upon a Merle Haggard record one day, and everything changed. Merle opened up the door to Willie, Waylon, Cash and Kristopherson. “I was on the Sunset Strip playing in all the clubs down there in my rock band – I had a Zeppelin cover band – and all of a sudden I was singing Merle Haggard songs in Bakersfield,” said Jeffrey. Eventually, Jeffrey swapped out his rock licks for a country band and hit the road.

A few years later, Jeffrey arrived in Nashville as the lead singer for the band Boy Howdy and fell in love with the idea of living here and writing songs. While working on that dream, he experienced the loss of his voice which forced him to stop singing and traveling for two years while he recuperated and retrained it. During that time, Jeffrey focused on honing his craft as a songwriter to be the best he could possibly be. Despite being told that the radio wouldn’t play his unique rock-infused country sound, in the late 1990s, Diamond Rio recorded their hit song written by Jeffrey called “Unbelievable,” and everything changed. “I had had a few successes, but that was the one where I knew something flipped,” said Jeffrey. Suddenly, Jeffrey was sought after by artists.

Today Jeffrey sits atop a steep mountain of hit songs and awards from “What Hurts the Most” by Rascal Flatts to “My Town” by Montgomery Gentry, from BMI Songwriter of the Year Awards to CMA Triple Play Awards – the list goes on and on. Aside from writing songs, Jeffrey has also produced artists like Montgomery Gentry and Keith Anderson. He did it all just by staying true to himself. “They try to shape you into what they think you should be, and I’m just glad that I hung out and that I just did me – I just kept doing me.”

The best part about Jeffrey’s life as a songwriter is the ability to touch the lives of fans. One of the highlights, according to Jeffrey, happens while out on the road with an act like Rascal Flatts. “You look out and see 20,000 people singing your lyrics, and it’s pretty amazing. I thank God every day.”

This year too has been busy for Jeffrey. He’s worked with Eric Church on his new single, “Doing Life With Me,” and he just finished producing a track for a new artist, Randall King. He’s back in the studio writing songs for a new album by Aaron Lewis, and he’s working on a new record of his own. Jeffrey also offers the Jeffrey Steele Academy, a songwriting school designed to teach new songwriters how to write with their heart. “You have to figure out what your thing is, and that’s what I love to do for people,” said Jeffrey. 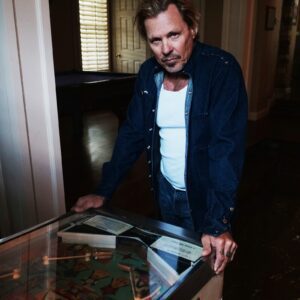 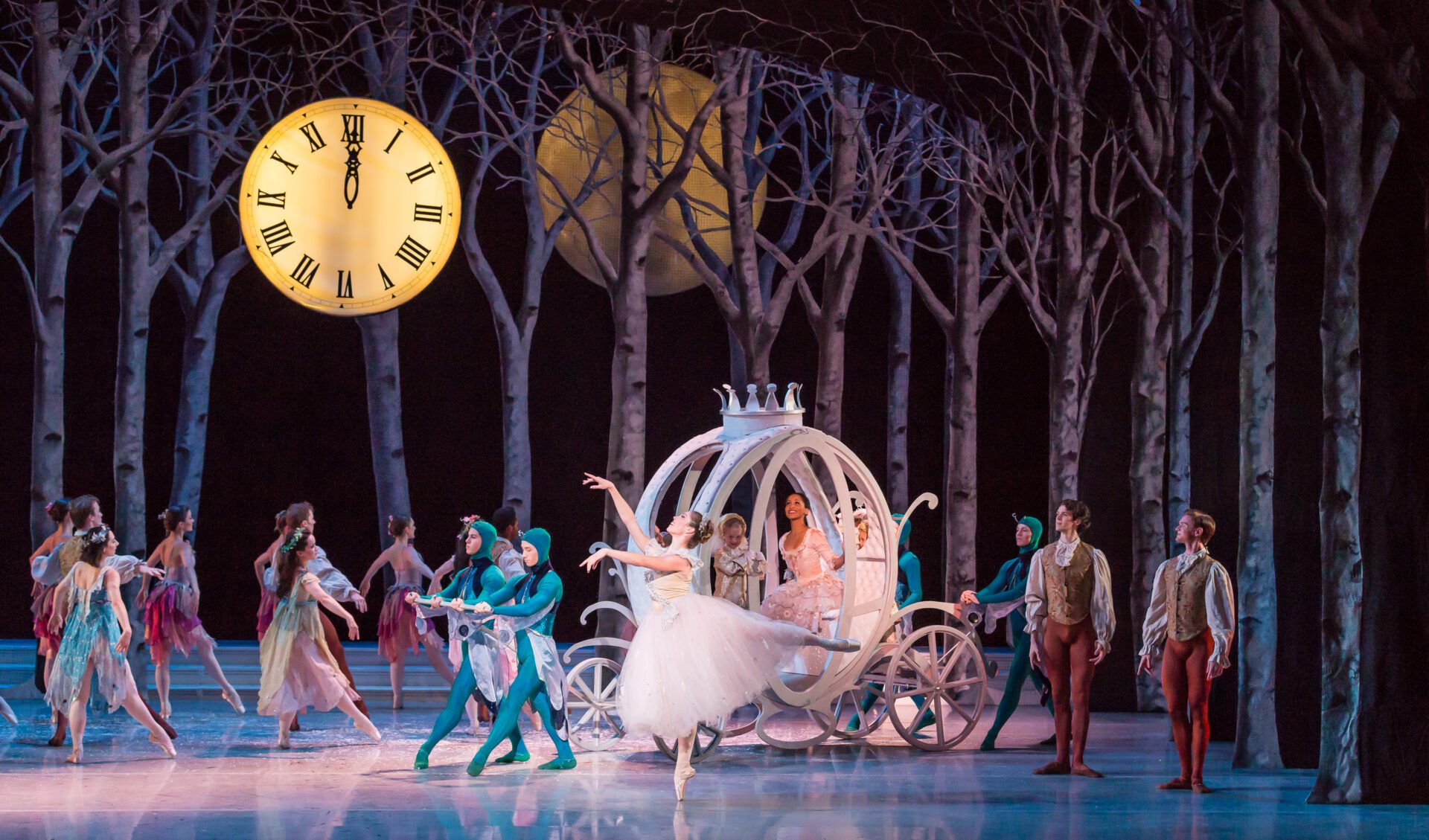 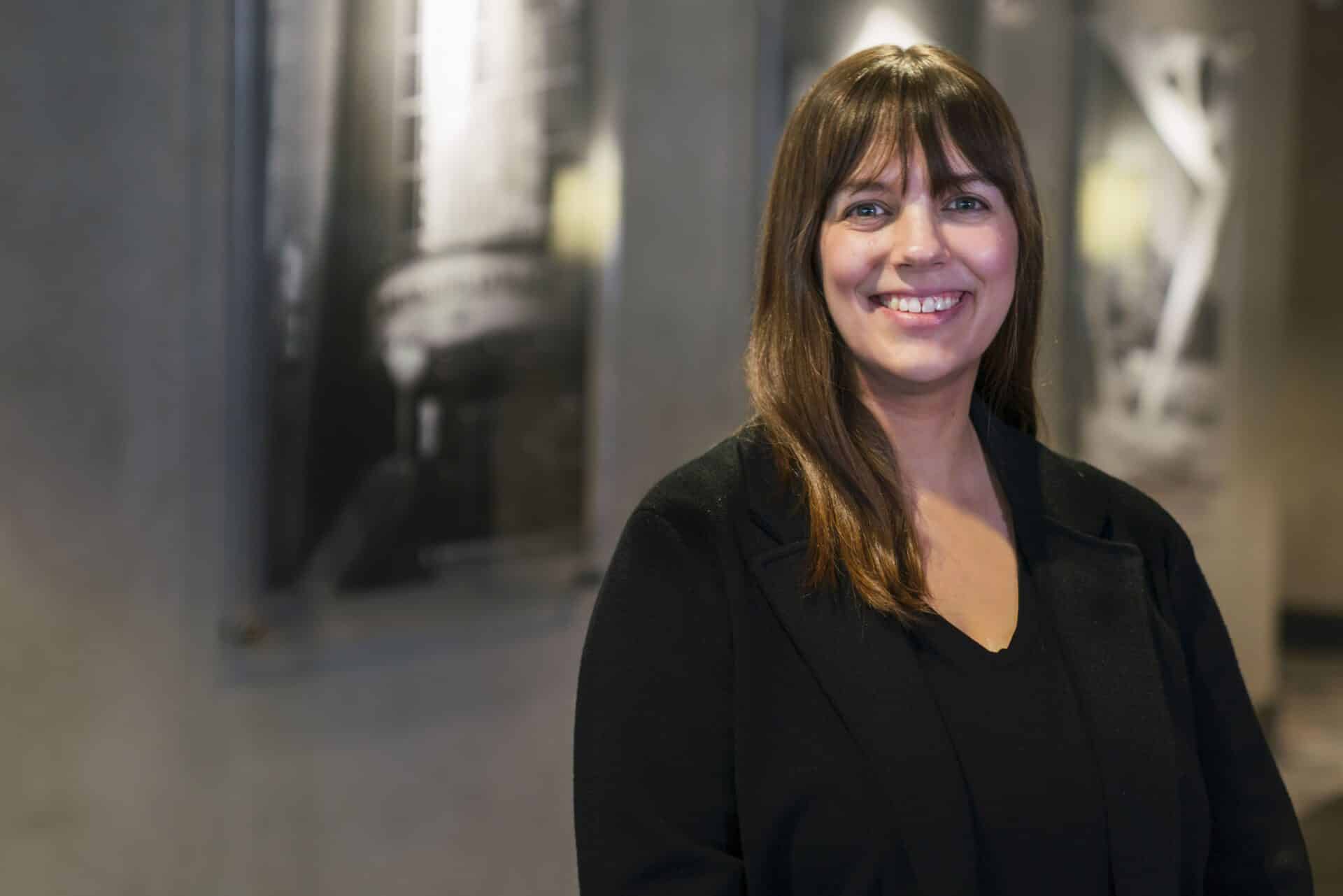