Members of Williamson, Inc. and the community attended via Zoom to mark the occasion

Andrews began the ceremony by sharing his thoughts on the importance of the Brentwood community and thanking the city and its leaders for their support throughout the years. CEO of Williamson, Inc. Matt Largen and Mayor of Brentwood Rhea Little commented on the expansion and Brentwood City Manager Kirk Bednar, Hardaway Construction CEO David Frazier, H. Michael Hindman Architects President Michael Hindman were recognized for their roles within the project. The ceremony concluded at the iconic rock display with a “rock breaking” with commemorative sledgehammers for each participant.

The expansion will match the dealership’s 200 percent unit sales increase, accommodating 16 new service bays and a state-of-the-art car wash in the additional 8,362 square feet added to the building.

The project’s architectural firm is H. Michael Hindman Architects and the construction company is Hardaway Construction.

Currie Andrews founded Andrews Cadillac in 1979 and was one of the nation’s first Land Rover dealers in 1987, paving the way to add Jaguar in 2014. Nelson Andrews became partner in 1993 and now serves as president. Andrews Transportation Group is the largest volume dealer in Tennessee for each of their three brands: Cadillac, Land Rover and Jaguar. The dealership is located on Cadillac Drive in Maryland Farms in Brentwood. For more information, visit www.AndrewsTransportationGroup.com. 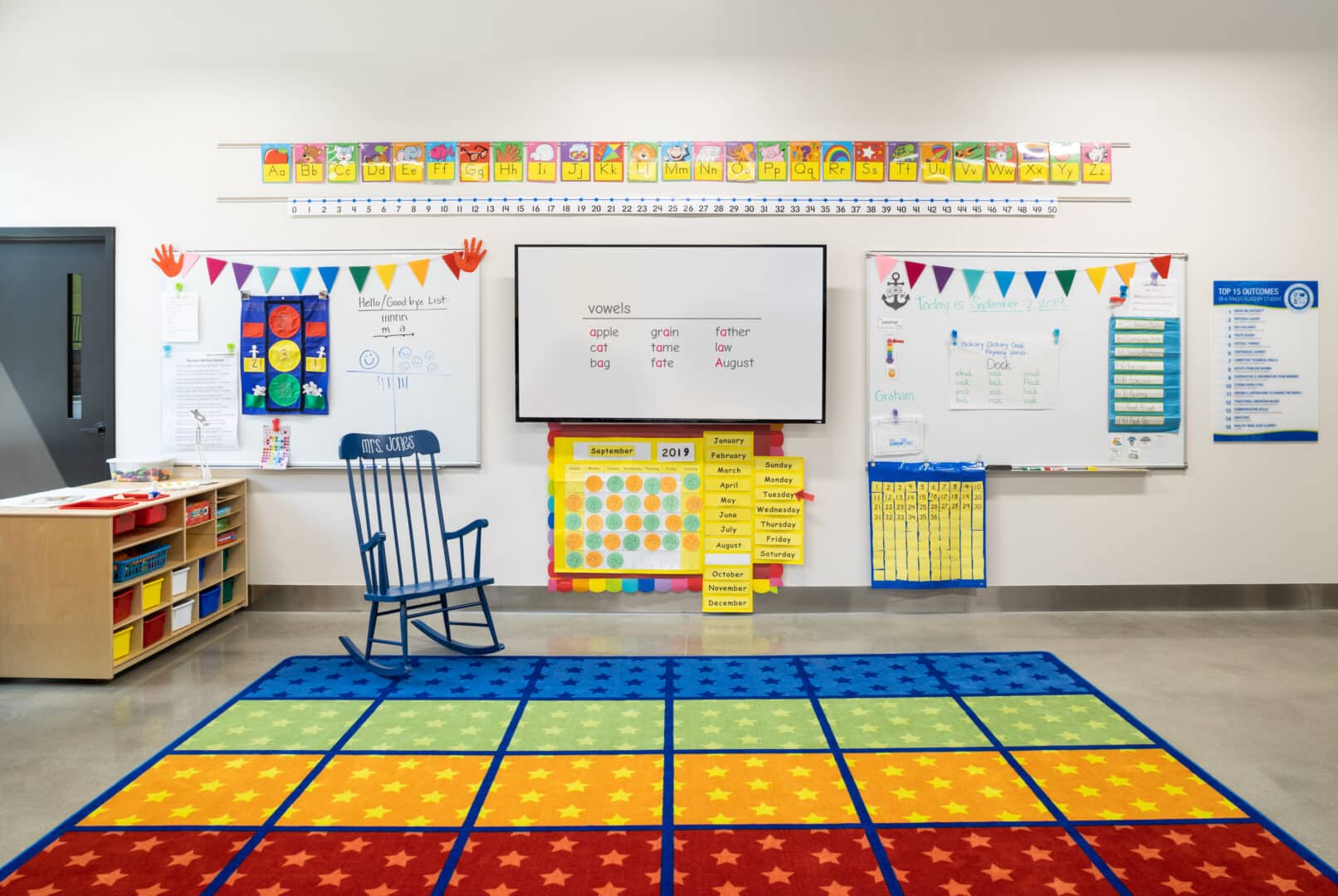 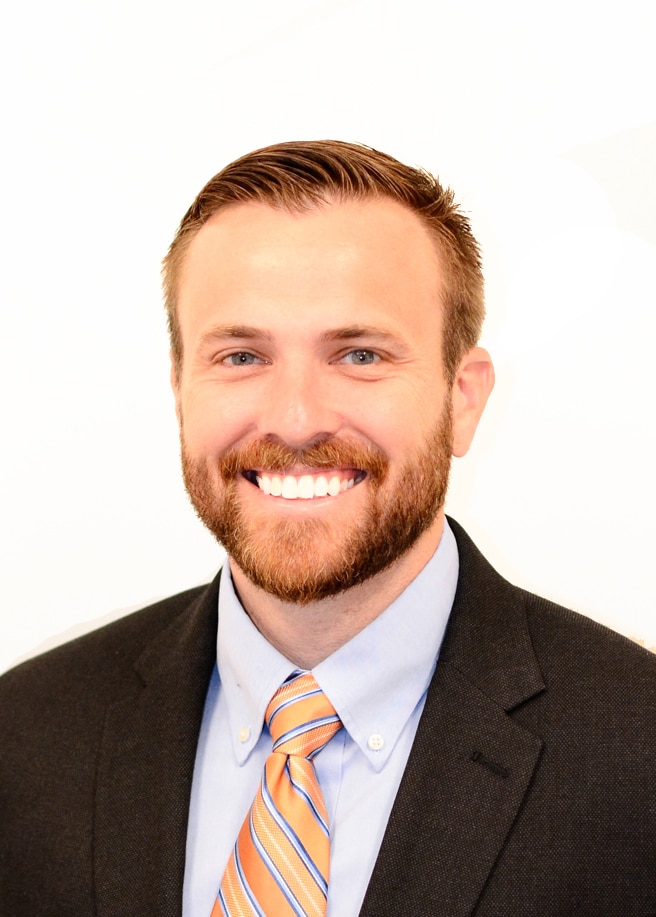