The Antiques & Garden Show of Nashville is one of the largest antiques and horticultural events in the country. It makes its highly anticipated return later this month (after a year off from Covid) at the Music City Center in downtown Nashville. Keynoting the event is entrepreneur, bestselling author and Emmy Award-winning television show host Martha Stewart.

The show typically draws more than15,000 attendees annually to experience its impressive showcase of antiques from more than 150 dealers, world-class landscaped gardens, and opportunities to engage with some of the nation’s top names in design and horticulture. Chairs Ashley Smith and Julia Spickard have selected the 2022 show’s theme to be “Home is where your story begins” and are thrilled to announce an exceptional lineup of featured speakers and moderators that bridge the entertaining, gardening and design worlds.

The Making of a Garden Over 30 Years: A lecture by Bunny Williams

Considered one of the most talented names in design, Bunny Williams is also an accomplished businesswoman, entrepreneur, author, and philanthropist. Bunny’s own houses and her storied career have provided ample material and inspiration for six books to date, and she is a sought-after speaker and mentor on design, decoration, gardening, and entertaining.

California transplants Clea Shearer and Joanna Teplin met when they both moved to Nashville over five years ago. Brought together by a mutual friend, it was friendship at first text, and business partnership immediately thereafter when the duo launched The Home Edit with the goal of reinventing traditional organizing by merging function with design. Since then, they have organized the homes of Khloe Kardashian, Mandy Moore, and Gwyneth Paltrow; built an Instagram following of over five million people, filmed their own Emmy-nominated Netflix series, “Get Organized with The Home Edit,” alongside Reese Witherspoon’s network Hello Sunshine; and released three books, including New York Times bestsellers, The Home Edit: A Guide to Organizing and Realizing Your House Goals and The Home Edit Life: The No-Guilt Guide to Owning What You Want and Organizing Everything.

Since Alexa Hampton took the reins of Mark Hampton, her father’s iconic firm, as owner and president in 1998, she has advanced its legacy of elegant, practical, classically based interiors for modern living. Regularly named to Architectural Digest’s AD100 and House Beautiful’s Top Designer list as well as Elle Décor’s A-List, Hampton translates the classical principles of good design and decoration into some of today’s most elegant, enduring, and functional domestic landscapes.

Like her father, Hampton is a highly regarded author with two critically praised books on design to date – The Language of Interior Design and Decorating in Detail. In an ever-expanding portfolio of acclaimed products, Hampton provides smart, stylish, design-rich solutions for every aspect of the home. On-going Hampton-designed collections include furniture for Theodore Alexander, lighting for Visual Comfort & Co. and Generation Lighting, window treatments for The Shade store, fabrics and trims for Kravet, broadloom carpet for Stark, pillows and bedding for Eastern Accents, table linens for La Gallina Matta, hardware for SA Baxter, mantels for Chesney’s, architectural mouldings for White River, and flooring for Globus Cork.

Hampton sits on the board of trustees for the New York School of Interior Design and the Institute of Classical Architecture & Art. 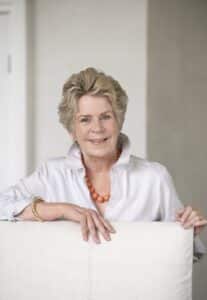 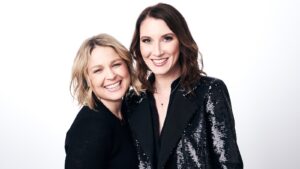 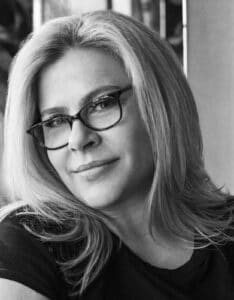 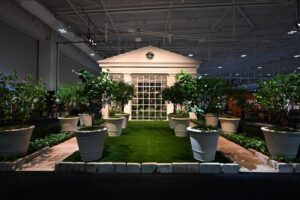 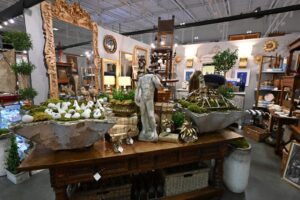 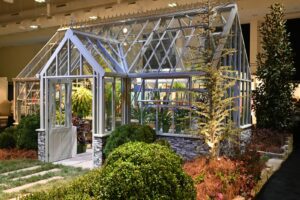 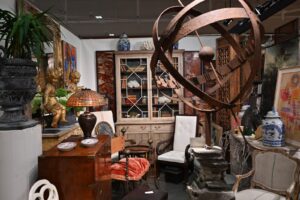 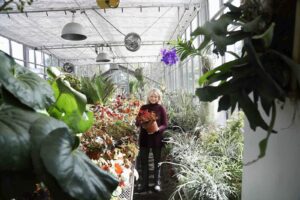 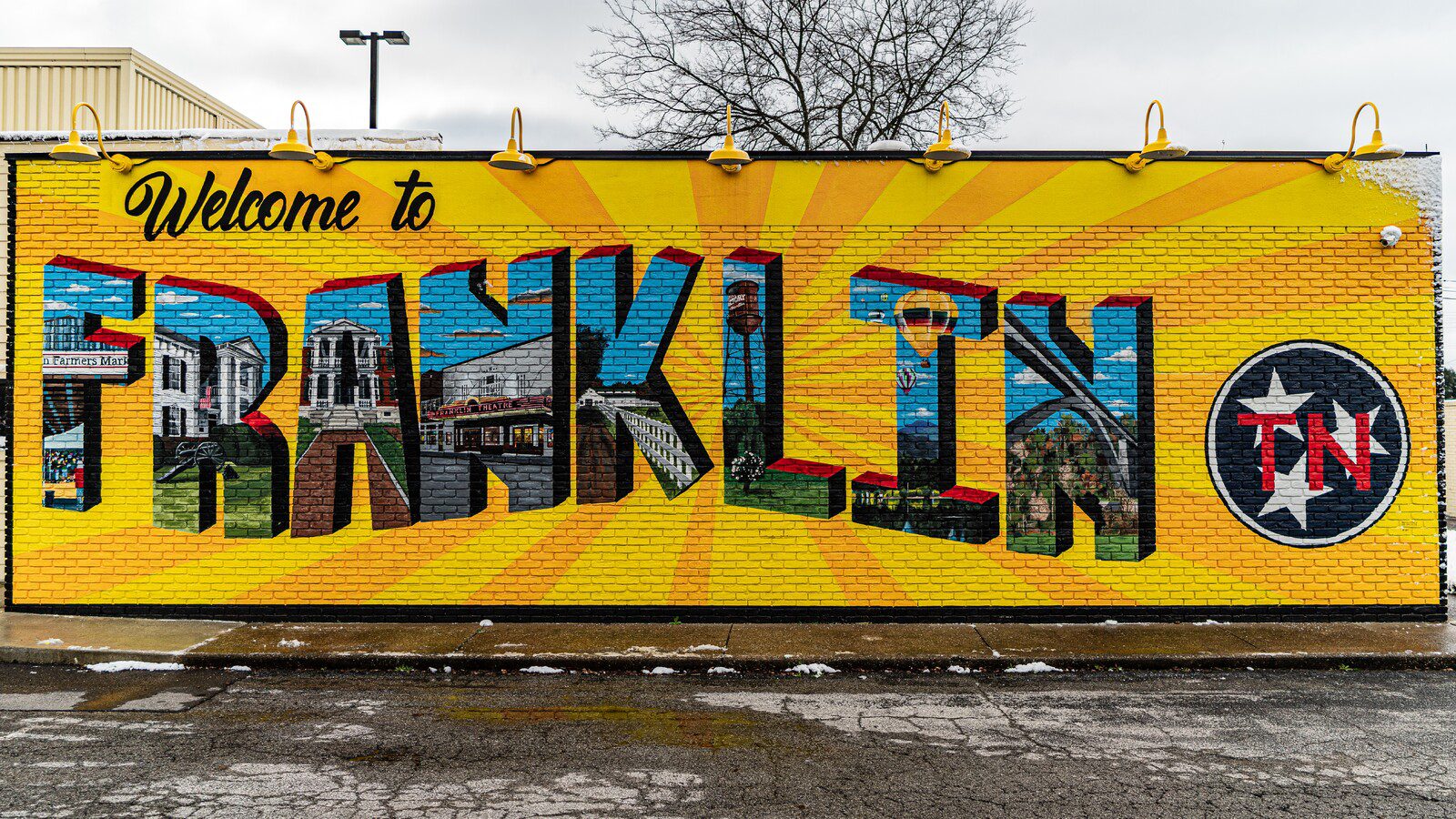 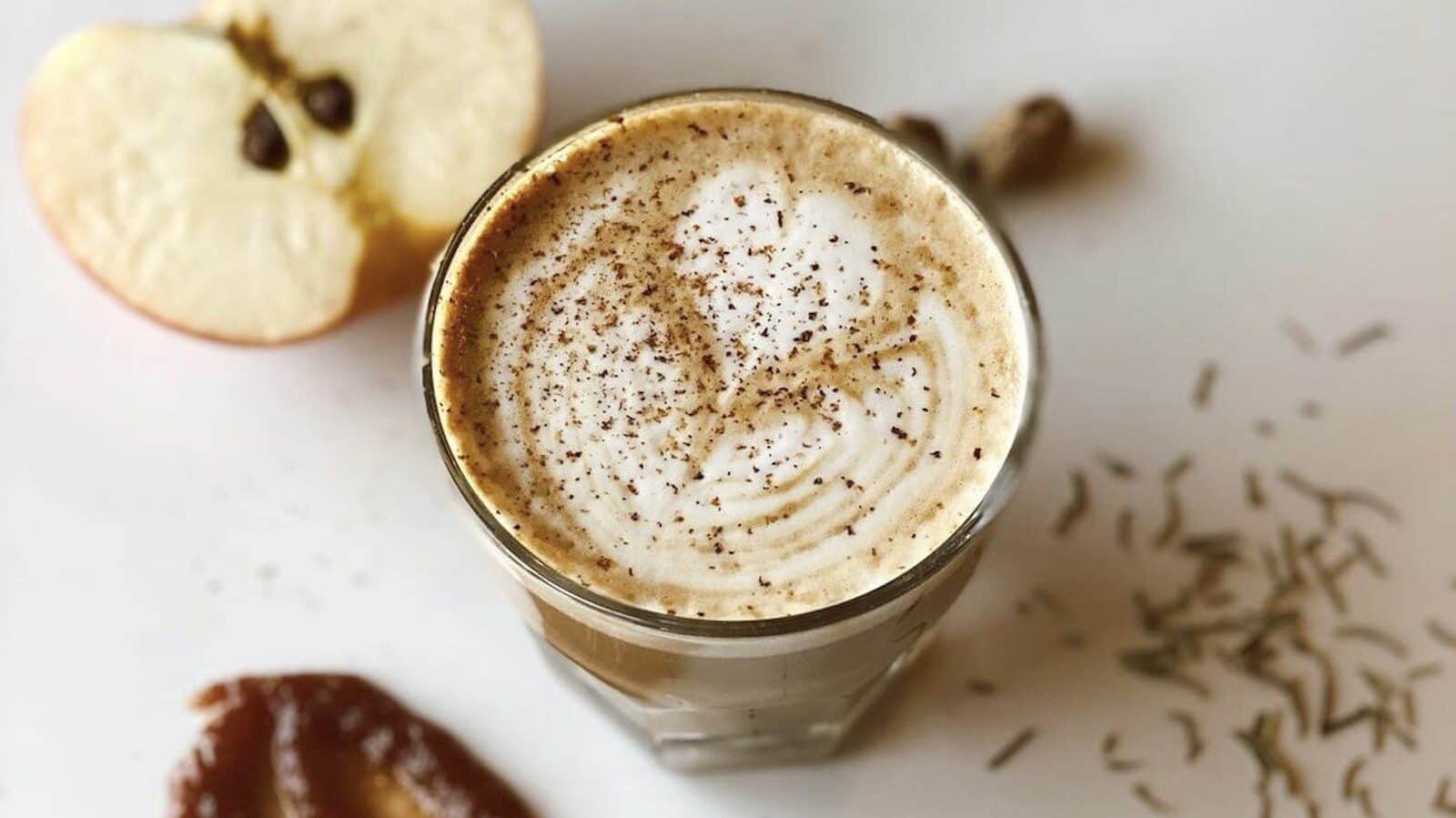