The proposal for Franklin Grove Estate & Gardens, which preserves the historic Antebellum property in perpetuity, is designed to become a hallmark of historic downtown Franklin serving the community at large.  Nestled on five acres within blocks of the town square, Franklin Grove will be a haven of history, art, culture and education focusing on the deep roots and traditions of Williamson County. It will offer an array of walkable gardens; two rehabilitated historic mansions, one featuring rotating art collections and the other housing an innovation center for business development in partnership with Williamson Inc.; a hall for gatherings; and the Lee-Buckner Rosenwald School, an important African American schoolhouse that will have been carefully preserved to tell the story of rural education in the early 20th century.

“With Franklin Grove, we aspire to provide a place that will be the pride of our city for generations to come,” said Heritage Foundation of Williamson County President and CEO Bari Beasley. “After months of collaboration with Franklin residents, business leaders and citizens living adjacent to the property, we have taken all feedback into consideration and evolved the original site plan.  We believe these modifications and enhancements will bring the community together with a shared sense of excitement for this special project which will serve Franklin as we artfully manage growth within the framework of the heritage and culture that make our community so desirable.”

Modifications to the plan include reduction in overall building square footage, removal of one building and reduction in size of another, adding parking spaces while reducing overall property hardscape, and other modifications to address Historic Zoning Commission Design Committee input. In addition to the updates to the site plans, the Heritage Foundation announced the selection of Community Chairpersons for Franklin Grove Estate & Gardens to help share the vision and reflect its diverse offerings.  The new chairs are:

The Heritage Foundation acquired Franklin Grove to save the remarkable property from other development when the former O’More College merged with Belmont University in 2018.  O’More, an art and design college, had served 200 students on the beloved, 5-acre property for 39 years.  Originally, the property was a Revolutionary land grant, that divided into two properties belonging to several prominent families of Franklin including the Perkins, Hines-McNutt, Winsteads, and Jewells. During the Civil War, the entire property became occupied by the Federal army, housed an African American refugee camp, and witnessed the first Battle of Franklin, April 10, 1863, as well as the more notable Battle of Franklin, November 30, 1864. Following the War, the Hines-McNutt house housed the first Freedmen’s Bureau school in Franklin between late 1865-1866.

The Heritage Foundation will seek a zoning change with the Franklin Board of Mayor & Aldermen to develop Franklin Grove. Preservation efforts include plans to restore and rehabilitate the stately mansions, including the conversion of the antebellum mansion into space for publicly displayed historic artifacts and art collections. The Victorian-era mansion, formerly known as the Haynes-Berry house and recently named the LeHew Mansion, has been transformed into Williamson, Inc.’s new Franklin Innovation Center, an idea and entrepreneurship center, which will support community aspirations to cultivate inventive new businesses. Additionally, plans for Franklin Grove include the development of a hall for community gatherings. The entirety of the treasured property will also include distinct gardens featuring natural and manicured greenspaces.

“With Franklin Grove, we have a very unique opportunity to save a singular, historic site that is so important for all of Franklin while providing vast community benefit with arts, innovation and history,” added Beasley.  “We will continue to be collaborative in our efforts to provide something truly meaningful and lasting for all of Franklin – our residents and visitors.” 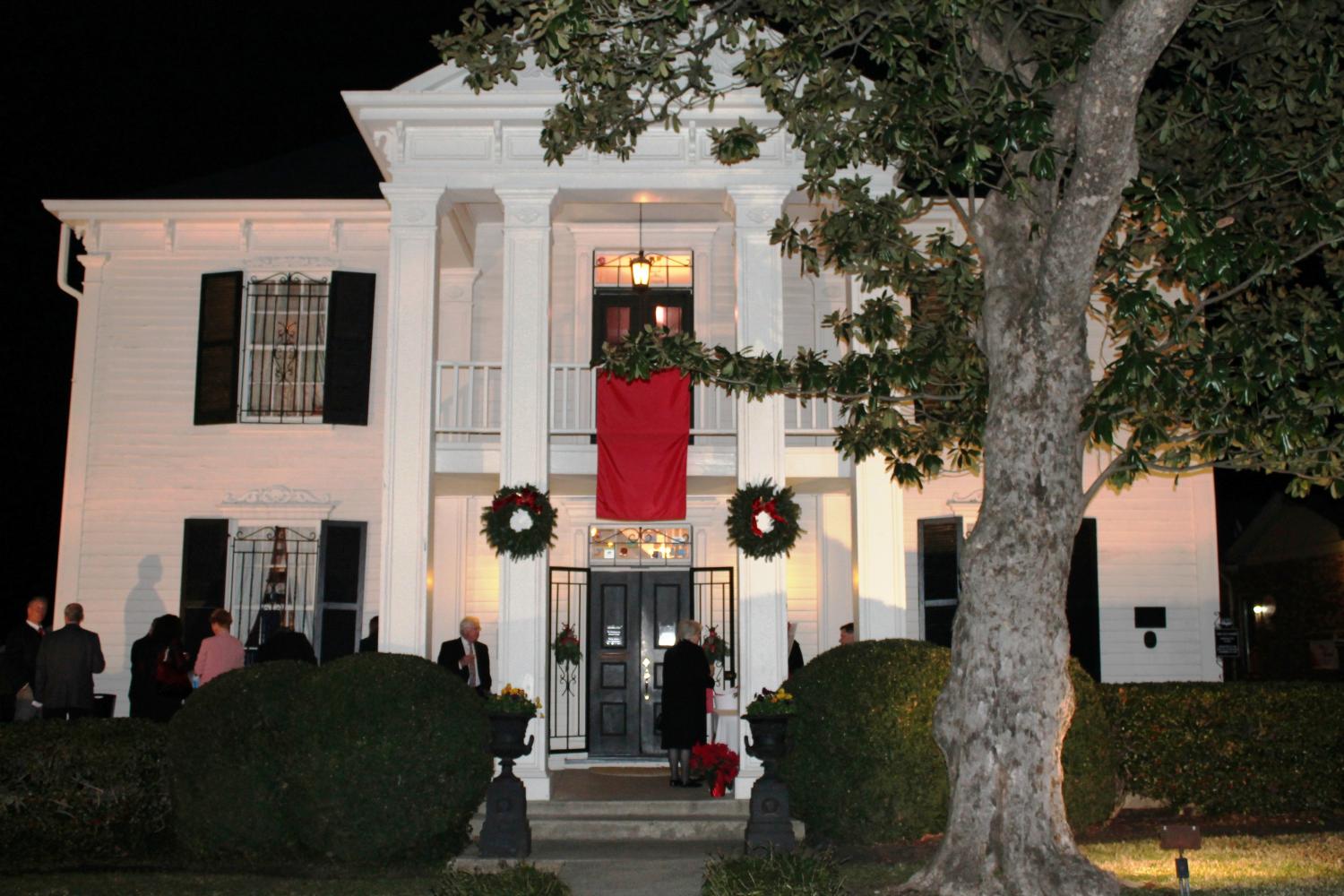 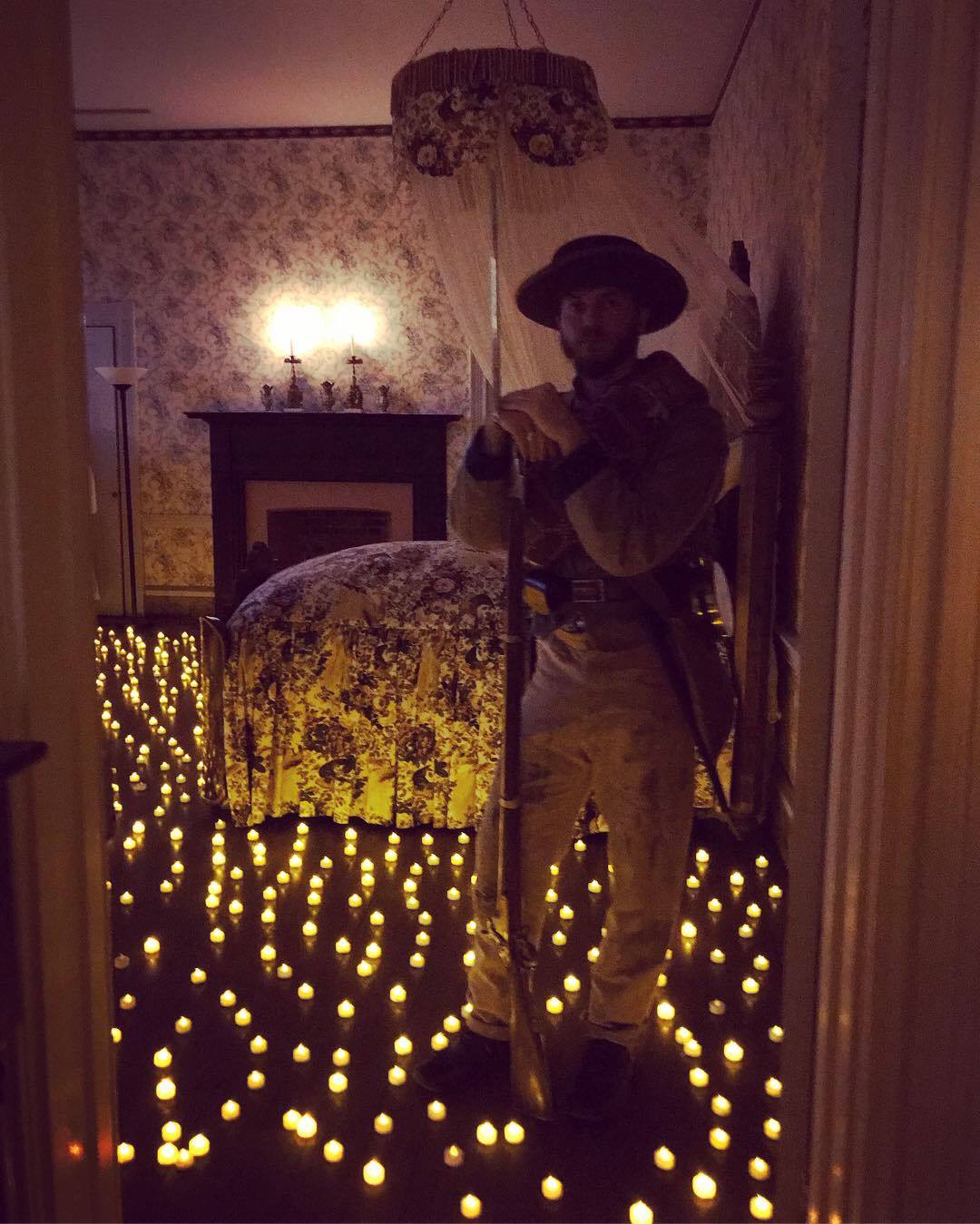