The annual GraceWorks benefit dinner on June 18 is cancelled. A virtual two-day event called the Big Birthday Match in July is designed to help GraceWorks celebrate its 25th Birthday and recover some income from the cancellation of the dinner.

The Big Birthday Match, presented by Gresham Smith, will be a two-day fundraiser for GraceWorks July 14 and 15. Original sponsors and table hosts have pledged a $50,000 match for funds raised on those two days. The dinner’s fundraising goal was $150,000.

What was hoped to be an in-person celebration of GraceWorks’ 25th birthday in April was postponed to June after the onset of COVID-19. But GraceWorks CEO Valencia A. Breckenridge decided hosting a 500-person event was not in the best interests of public safety. The dinner was cancelled, and the Big Birthday Match is designed to help GraceWorks celebrate its anniversary and recover some of the loss of that fundraiser’s income.

GraceWorks has distributed food to more than 13,000 people since March 19, when the organization slimmed its 15+ programs to offering only the most requested services of food distribution and help with rent and utility bills. Requests for rent and utility assistance have doubled, with 288 total requests.

At the same time, GraceWorks lost planned income with the postponement of events such as the dinner and a fashion show celebrating the 25th anniversary of the opening of the community resource center.

Economic effects of the virus have hit both the community at large and GraceWorks itself. The shutdown of the GraceWorks Thrift Store for 10 weeks was a loss of $20,000 per week for programming expenses – a total of around $200,000.

More details about the virtual fundraiser can be found at www.graceworksminitstries.net/bigbirthdaymatch. Donations will be accepted online at that link or by sending a check to GraceWorks, 104 Southeast Parkway, Franklin, TN 37064. Please write Big Birthday Match in the memo for your gift to be applied to the match. Contributions will be used to keep GraceWorks services going during this difficult time. 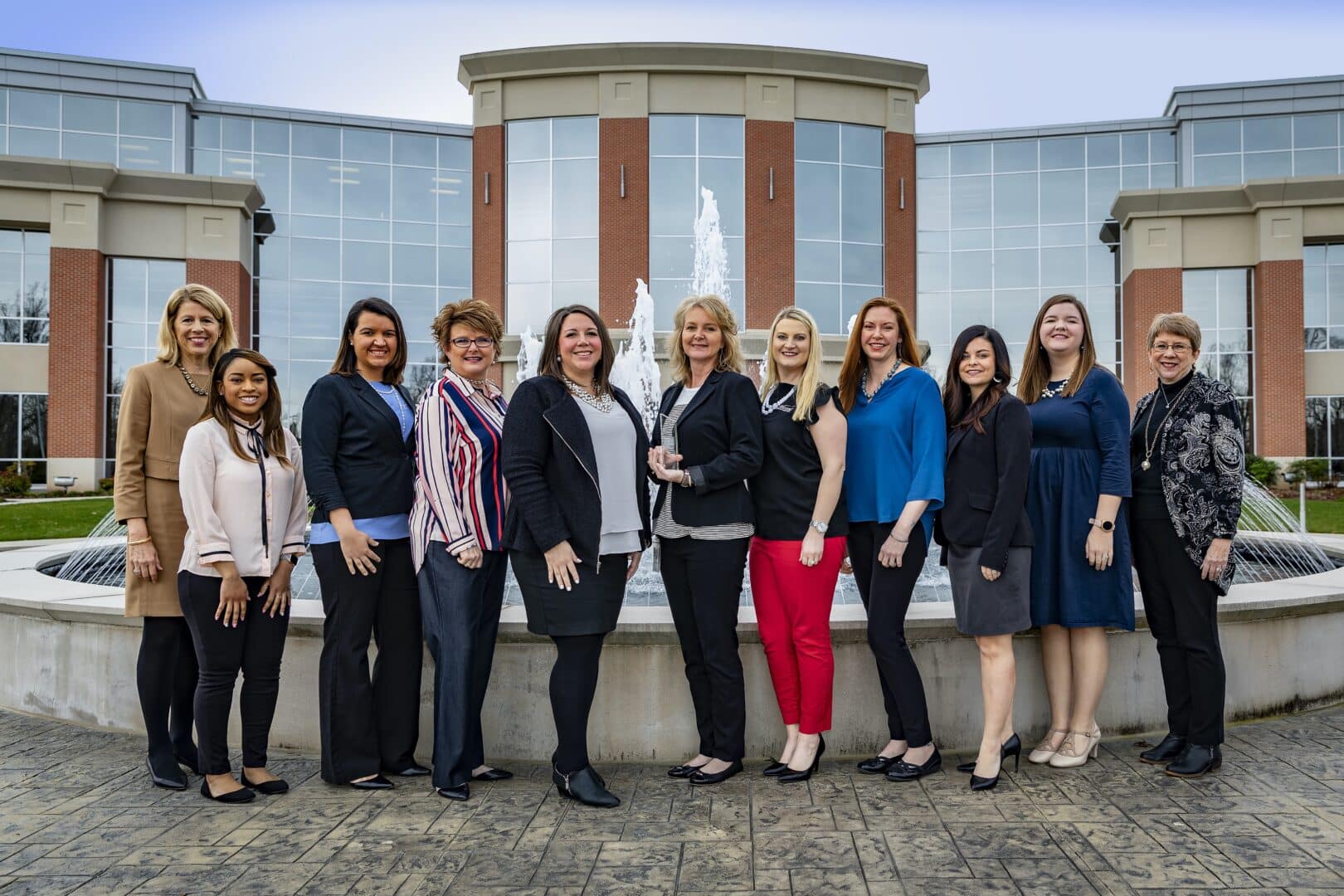 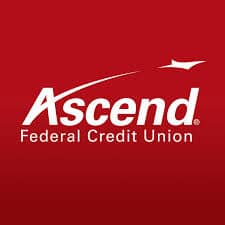