FRANKLIN, TN – New this year, Franklin Mayor Ken Moore and Linda Moore will serve as Honorary Chairs for the 2018 Taste of Williamson, presented by Nissan and sponsored by CoolSprings Galleria.

“Linda and I are honored to be part of this year’s Taste of Williamson,” said Moore. “This is one of our community’s most anticipated events, and it’s a vital resource supporting our nonprofit community and the individuals they serve.”

Taste of Williamson is an annual community favorite featuring the area’s best food and beverages. The event, now in its 16th year, raises money for United Way of Williamson County–funded programs aimed at improving lives and strengthening communities by focusing on advancing health and wellness, accelerating learning and education and expanding financial stability.

“Taste of Williamson raises funds that will directly benefit people who live in Williamson County,” said Rebecca Vest, Nissan Vice President of Corporate Development and Social Responsibility. “Nissan is pleased to sponsor this United Way event and to support the delivery of valuable services that make a difference for so many in our community.”

“CoolSprings Galleria is proud to partner with United Way to host the Taste of Williamson for the 16th consecutive year,” said Kristina Francese, Marketing Director at CoolSprings Galleria. “It’s exciting to see so many of our local businesses work together for such an amazing cause.”

Ticket holders to this sampling event, which will be held March 4 from 7-9 p.m. at CoolSprings Galleria, will have the opportunity to meet chefs, sip a favorite beverage, taste local restaurant offerings and enjoy musical entertainment as they stroll from station to station.

Guests will enjoy everything from appetizers and entrees to unique cocktails and delicious desserts from returning restaurants and several new ones, with up to 40 restaurants expected to participate.

Tickets cost $35 in advance or $40 at the door and are available for purchase at United Way of Williamson County and its partner agencies, guest services at CoolSprings Galleria or online.

Net proceeds from ticket sales go directly to the selling agencies and help support each program’s mission to serve the community.

March 5 – 10 is Restaurant Week, during which participating restaurants from the event will offer Taste of Williamson ticket holders 10 percent off purchases (excluding alcohol, tax & gratuity). Caterers will give a 10 percent discount on box lunches ordered during restaurant week and used within 30 days. To receive these discounts, ticket holders can just present their ticket stubs from the event. 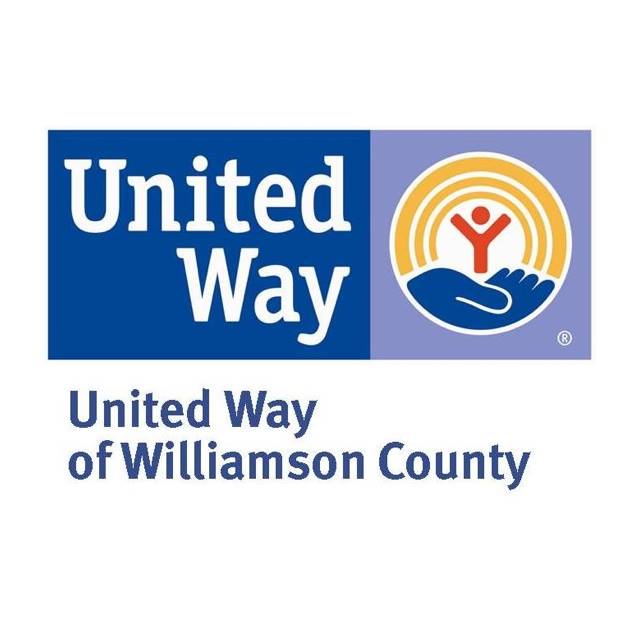