FRANKLIN, TN – Franklin’s Charge has secured authentic replicas of four artillery pieces that will be displayed at Carter Hill Battlefield Park to further interpret the Battle of Franklin held Nov. 30, 1864. The Franklin’s Charge Cannon Committee, led by Chairman Cullen Smith, recognized the need and worked to secure three 3-inch Ordnance rifles and a 12-pounder Napoleon to be displayed on the site as it was during the battle. The dedication of the cannons will be held on Friday, Nov. 10 at 1 p.m.

To date, more than twenty acres make up Carter Hill Battlefield Park, which continues to expand and contribute to the economic impact of heritage tourism in Williamson County. Last year, local and national preservation partners closed on a land transaction that resulted in the creation of this city battlefield park along Columbia Avenue in downtown Franklin. The Civil War Trust, The Heritage Foundation of Franklin and Williamson County, The Battle of Franklin Trust and Franklin’s Charge, Inc. transferred acres of property to the City of Franklin that were converted into a public battlefield park near The Carter House, a national landmark site.

Cullen Smith said, “I remember visiting battlefields as a kid and climbing on cannons and wondering about it all. Now Franklin’s story will be more complete with the addition of these incredible artillery pieces. We’re looking forward to making this display a reality for the City of Franklin.”

Ernie Bacon, one of the leaders of Franklin’s Charge who also serves on Franklin’s Battlefield Preservation Commission and represents Middle Tennessee on the Tennessee Historical Commission Board said, “Cullen has worked to raise funds to secure these cannons and donations are still needed. We’re pleased the commission voted unanimously to accept the cannons for positioning on the Carter Hill Battlefield Park.”

Franklin’s Charge is accepting donations for the cannons, which may be sent to Cannon Fund, Franklin’s Charge, 604 West Main Street, Franklin, Tenn. 37064. Details of the dedication to follow. For more information, visit www.franklinscharge.org/support/. 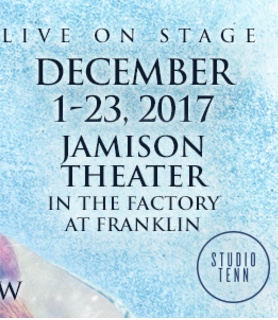 STUDIO TENN TO PRESENT C.S. LEWIS’ THE LION, THE WITCH AND THE WARDROBE 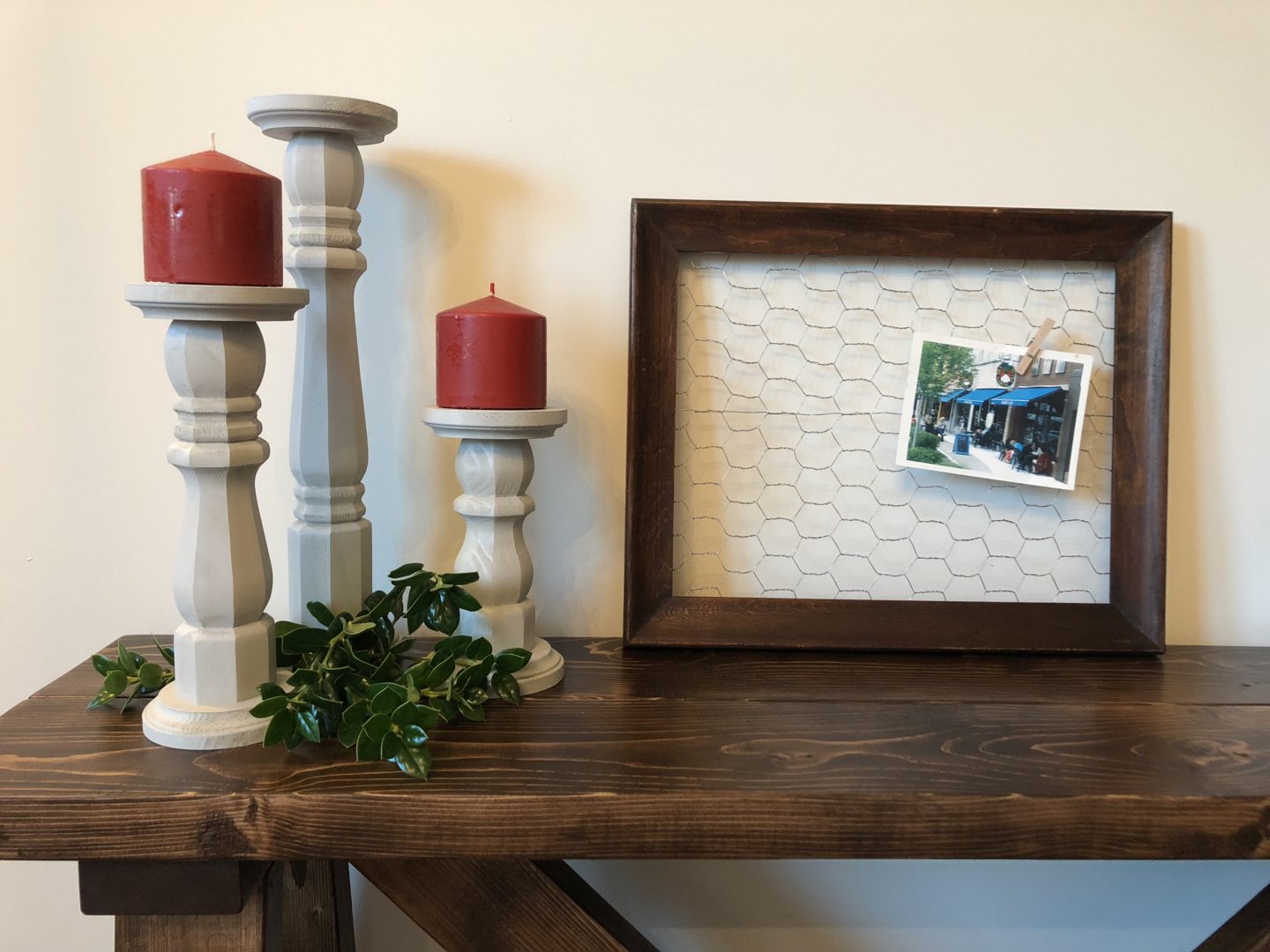