When it comes to productivity, location is a huge factor. The dull, familiarity of going to an office five days a week, several hours a day is not exactly the most motivating of environments. The same goes for working from home, which has a variety of distractions.

Sometimes you just need to get out.

Fortunately for people needing a change of pace, several downtown Franklin Eateries offer a solution in the form of complimentary wireless Internet access. Here’s a list of five downtown Franklin “hotspots” that should keep you connected all day long.

Merridee’s Breadbasket, Downtown Franklin, TN
When: Early Morning, Late Afternoon
Known for it’s tasty baked goods, the 23-year-old downtown Franklin eatery started offering free Wi-Fi to customers in an attempt to gain more of a coffee shop vibe for the last year. The shop has leather couches in the back to lounge in while you sip coffee and check email. However, you may want to make sure the laptop battery is charged since outlets are not always available due to traffic—the place stays packed from 7 to 9 a.m., according to employees.

Puckett’s Grocery and Restaurant, Downtown Franklin, TN
When: Morning, Mid-Day
The Grocery and Restaurant in one has offered their customers complimentary Wi-Fi since they opened two years ago. While it also stays busy in the morning, it doesn’t have as much hustle and bustle as it’s neighbor Merridee’s. The restaurant mostly attracts people who work at home but want to get out of the house. “It’s a service option for people to do work and enjoy a meal at the same time,” said owner Andy Marshall.

Mercantile Deli, Downtown Franklin, TN
When: Mid-Day, Afternoon
Located on the other side of Fourth and Main, the Franklin Mercantile Deli, provides free Wi-Fi for paying customers. This is a good alternative for those who prefer tea while surfing the net. The shop has plush furniture lining the dinning room and a few tables outside. The eatery has been known to attract a creative crowd of customers.

Mellow Mushroom, Downtown Franklin, TN
When: Afternoon, Night
The franchised restaurant located off of main street in Franklin offers Pizza, Beer and Internet. The wide bar surface is good for laptop users who want to eat while staying connected. However, you may have to wait a while before space becomes available, especially on the weekends.

Starbucks, Downtown Franklin, TN
When: Afternoon, Evening, Late Night
Located on the corner of Five Points and Main, this venue  gives it’s paying customers free access to wireless Internet. Traffic is relatively tame for the afternoon crowd, giving it an advantage to other businesses offering hotspots. Yet as the day progresses into night the place picks up, which may not be ideal for laptop users. 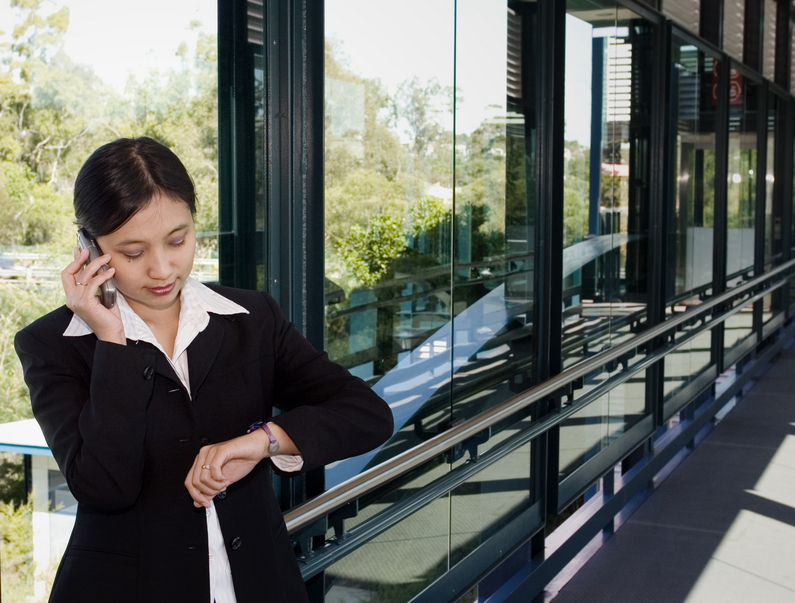