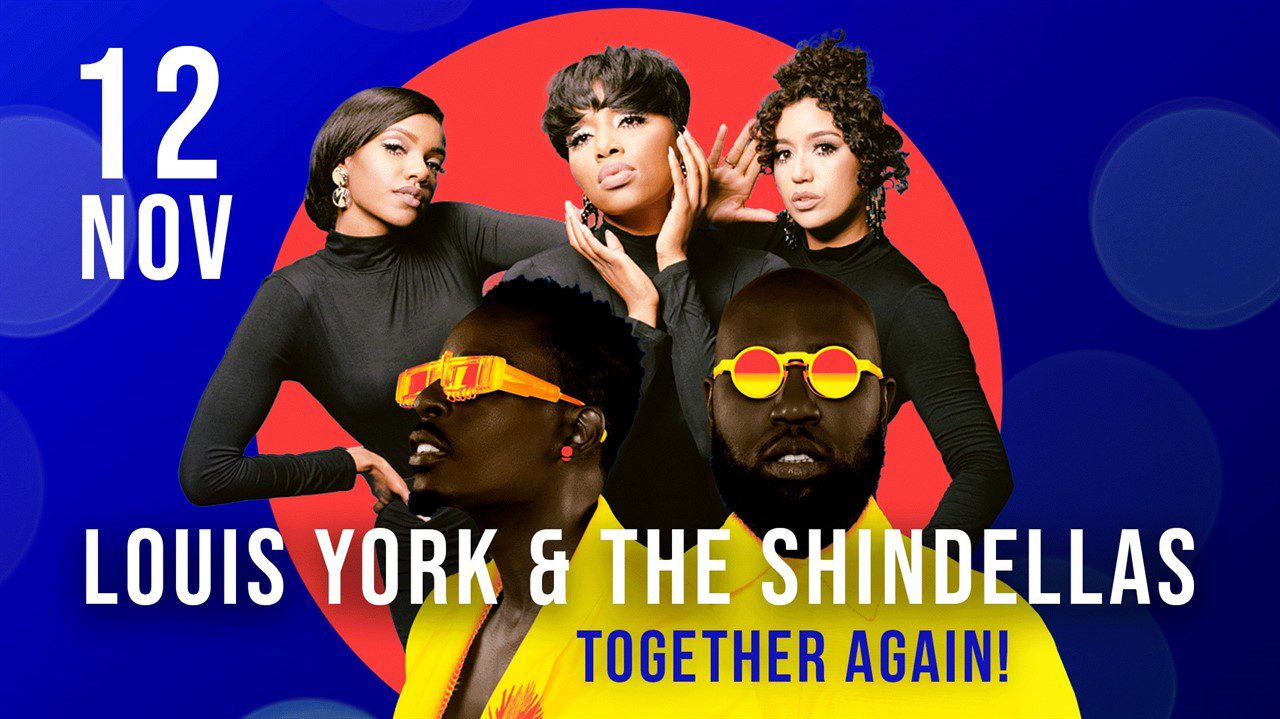 Franklin’s very own, the spectacular Louis York and The Shindellas are bringing the thrills once again this November!  This time with new originals to add to the heartwarming and foot stomping extravaganza.  Since you’ve last seen them, Louis York has debuted and performed on multiple occasions at Grand Ole Opry and both acts are now Telly award winners!  Louis York for their Grand Ole Opry debut and The Shindellas for their involvement in the exciting Franklin Christmas tree lighting program – while also opening this year’s 2021 Country Music Awards alongside Lady A, how about that!  With the world up in turmoil with so much confusion and heartbreak, Louis York and The Shindellas can’t wait to be reunited with their hometown Franklin family, TOGETHER AGAIN!