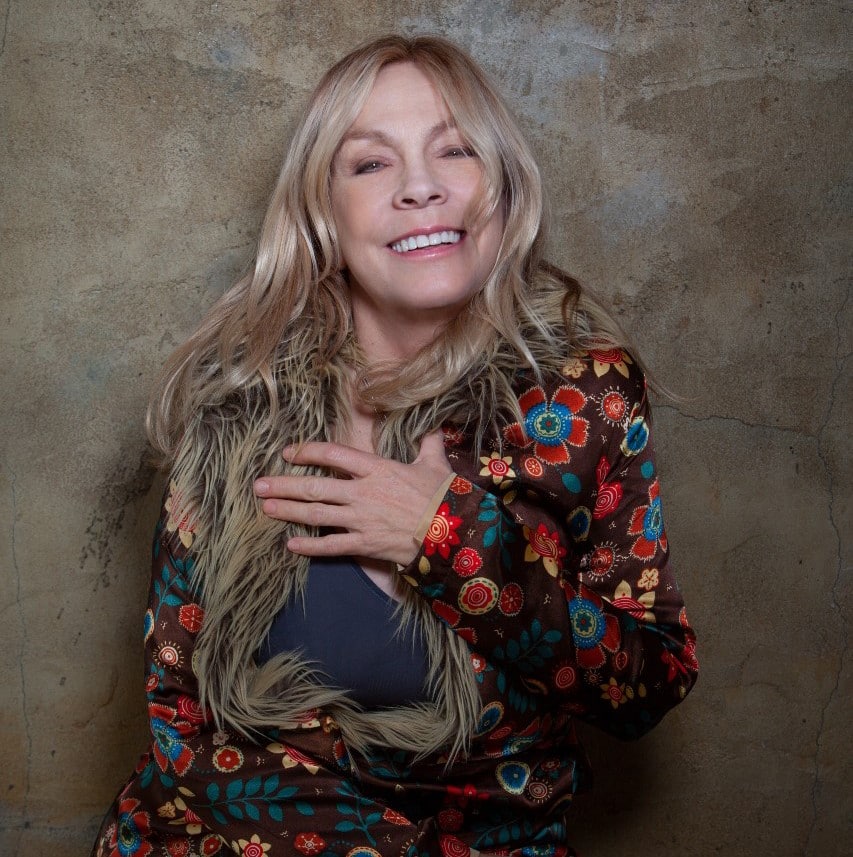 Rickie Lee Jones is an American songwriter and musician. Her acclaimed memoir Last Chance Texaco was released in 2021.

Rickie Lee Jones is a two-time Grammy Award-winning singer (for Best New Artist 1980 and Best Jazz Vocal Collaboration in 1989), musician, songwriter, and producer. Over the course of a three-decade career, Jones has recorded in various musical styles including R&B, blues, pop, soul, and jazz standards.

Jones has spent a lifetime dancing with her muse. She is the most iconic American female singer-songwriter of her time, a woman who outlasted all her adversaries–including youth and self-destruction. A seasoned humility brings her performances an authenticity that only long-enduring musicians achieve. Her artistry is brilliantly underlined with her 2019 album KICKS. The album spans two decades (50s-70s) of pop, rock and jazz, presenting her unique and sophisticated interpretations of songs that were pivotal to her musical journey.