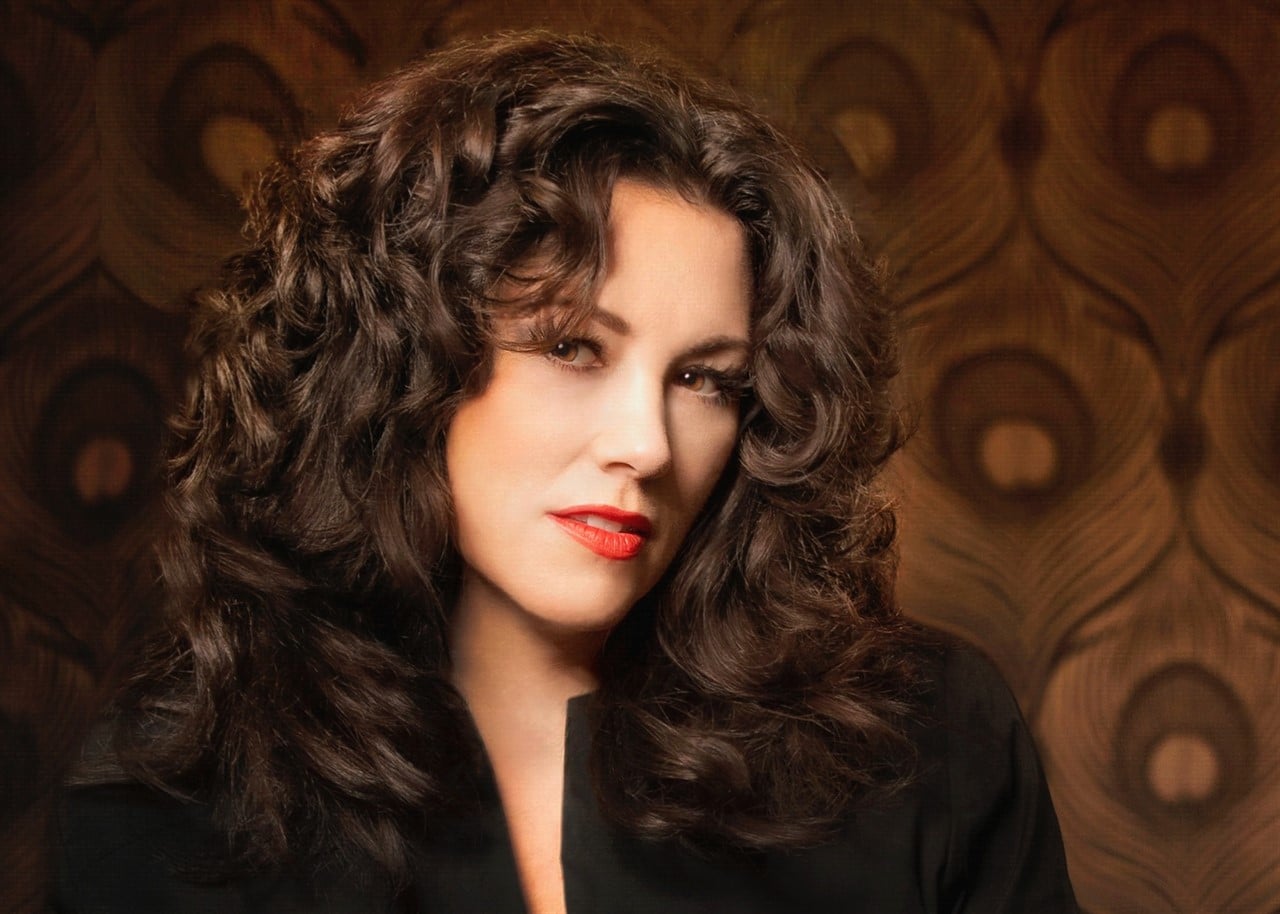 Called the “Nashville Sound Chanteuse” (Music Row) and “the Judy Garland of our time” (American Songwriter), Mandy Barnett has built a reputation for her commanding voice and unwavering devotion to classic country and popular standards.  Barnett has enchanted listeners around the globe with her world-class vocals and musical chameleon qualities.  A Tennessee Music Pathways historical marker in Barnett’s Tennessee hometown honors her contributions in making Tennessee the “Soundtrack of America.”  Of this singer’s singer, songwriter’s dream, and audience favorite, renowned songwriter/artist Jimmy Webb states simply, “Mandy Barnett has a voice for the ages.”

The “Nashville Songbook” is a collection of songs that made Nashville famous as “Music City”—some of the most influential and iconic country and pop standards ever written, originally recorded by artists as diverse as Roy Orbison, Patsy Cline, Elvis Presley, Tammy Wynette, Hank Williams, Johnny Cash, Eddy Arnold, The Everly Brothers, Brenda Lee, and more, and written by the likes of Harlan Howard, Hank Cochran, Willie Nelson, Don Gibson, etc.  Mandy Barnett’s pure, powerhouse voice and artistry make these songs her very own.  Spend an enchanting night of timeless music with one of today’s premier vocalists with her “Nashville Songbook” show that appeals to music fans of all types—who will undoubtedly want to sing along to some of the best-loved tunes of all time!  Barnett first unveiled her “Nashville Songbook” orchestral concert with the Nashville Symphony, in celebration of the Symphony’s 70th anniversary.  Since then, Barnett has teamed with the Detroit Symphony Orchestra and the Ulster Orchestra in Belfast for “Nashville Songbook” concerts.  And for her NYC cabaret debut at Feinstein’s/54 Below, Barnett showcased her “Nashville Songbook” acoustic version.

It’s no accident that Barnett continues to pay tribute to the “Nashville Songbook.”  Barnett has a deep connection to the songs—to the artists who recorded them and the songwriters who penned them.  Barnett grew up in East Tennessee and came to Nashville frequently as a child and teenager to record and perform.  During that time, she met many legendary country and pop artists and songwriters, often in studios or the backstage wings at the Grand Ole Opry.  Mandy is pleased to have the opportunity to honor these icons with her “Nashville Songbook” show!