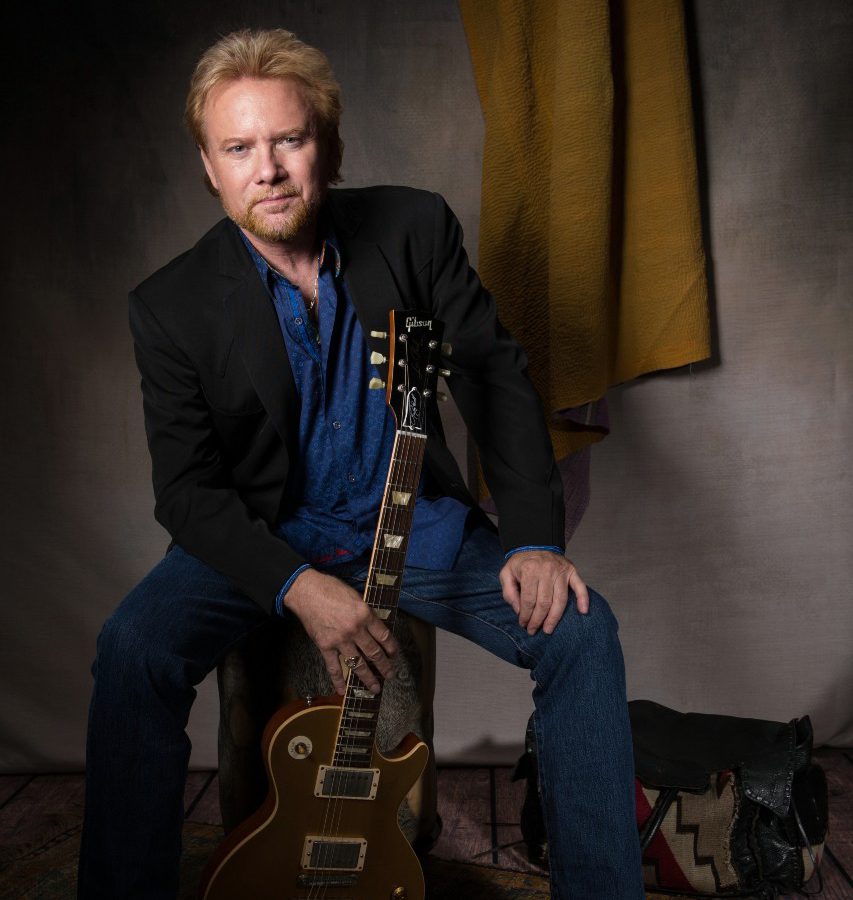 No Depression may have said it best when they called Lee Roy Parnell “a fine writer blessed with a rich, soulful vocal delivery and a blistering array of guitar chops drawn almost equally from Texas blues, Memphis soul, and Southern rock traditions.” After honing his skills over more than a decade of playing clubs in Austin, Houston, Dallas/Fort Worth, and New York, the triple-threat Americana/Blues-Rock artist known for his guitar prowess (particularly slide guitar), smooth soul-drenched voice, and top-shelf songwriting skills laid a new foundation in Nashville. After earning a regular spot at the famed Bluebird Café and a publishing contract, Parnell launched his solo career on Arista Records, which produced many country hits including “A Little Bit Of You” (#1 hit); “What Kind of Fools Do You Think I Am” & “Tender Moment” (#2 hits), and four other Top 10 hits: “Love Without Mercy,” “On The Road,” “I’m Holding My Own,” and “Heart’s Desire.” His Top 15 hits include “When A Woman Loves A Man” (with Trisha Yearwood) and “Giving Water To A Drowning Man.” Parnell has earned two GRAMMY® Award nominations for his instrumental tracks, “Cat Walk” (with Flaco Jiménez) and “Mama, Screw Your Wig On Tight” and was nominated for the CMA Vocal Event of the Year on “John the Revelator” (with The Fairfield Four).

He has received widespread acclaim as a guitar slinger. Gibson has honored Parnell with the creation and production of the Lee Roy Parnell Signature ’57 Les Paul Goldtop guitar, modeled after the only guitar Parnell owned from the time he was 15 years old until he was well into his 30’s. In 2019, Gibson and Parnell collaborated once again on the Lee Roy Parnell Signature 1959 Les Paul Standard. During his storied career, Parnell has toured/collaborated with many music legends including The Allman Brothers Band, Merle Haggard, Delbert McClinton, and Bonnie Raitt. In 2011, Parnell was presented with his most cherished honor: being inducted into the Texas Heritage Songwriters’ Hall of Fame, joining the likes of such talented composers as Kris Kristofferson, Rodney Crowell, JD Souther, Willie Nelson, Guy Clark, and many other legendary singer/songwriters. In 2017, Parnell released his first new album in over a decade — the highly-anticipated and critically-acclaimed Midnight Believer — on Vector Recordings/BFD. Parnell produced the album and co-wrote all 10 songs with award-winning songwriter Greg Barnhill, including the poignant, yet hopeful “Sunny Days,” which features a special guest appearance by The Fairfield Four. Midnight Believer made All Music’s “Best of 2017 Favorite Blues Albums” list. In addition to solo tour dates and frequent appearances at the Grand Ole Opry, Parnell has recently toured with Guitar Army alongside fellow world-class guitarists John Jorgenson and Joe Robinson. Parnell is currently working on new music for a future release.