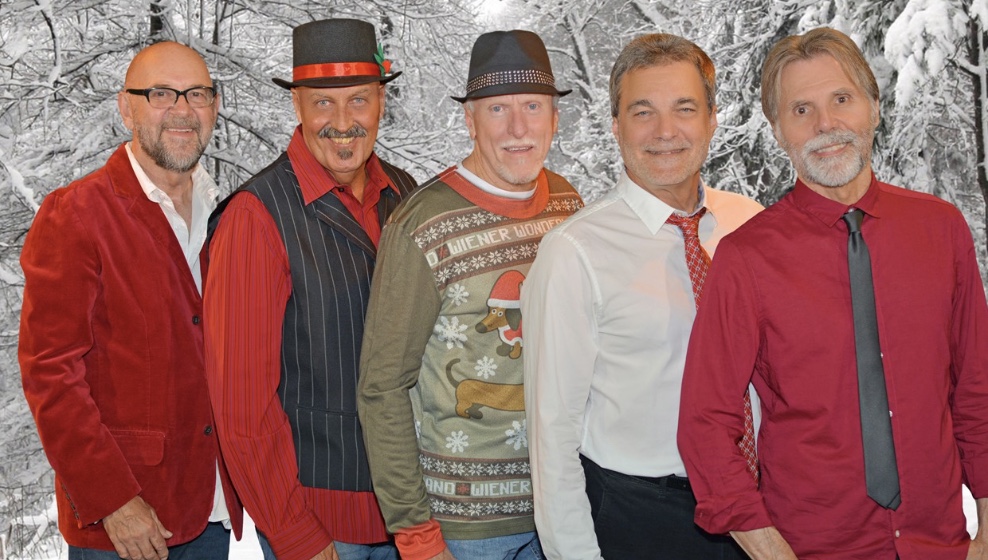 Exile formed in 1963 looking to play small clubs in Richmond, KY but managed to top both the pop and country charts during their more than 50 year-long career. Their most successful hit, “Kiss You All Over” spent four weeks at the top of the Billboard’s pop chart in 1978. In the early 1980’s, they started to focus on country music. During their run on the country charts, Exile has successfully had ten No. 1 singles and many more top 20’s. The band released two new recording projects in 2018 featuring their latest music as well as greatest hits. The five original members of the band reformed in 2008 and continue to tour today.
Sponsored by Jackson National Life
Presented by Franklin Theatre Live
+ Google Calendar+ iCal Export