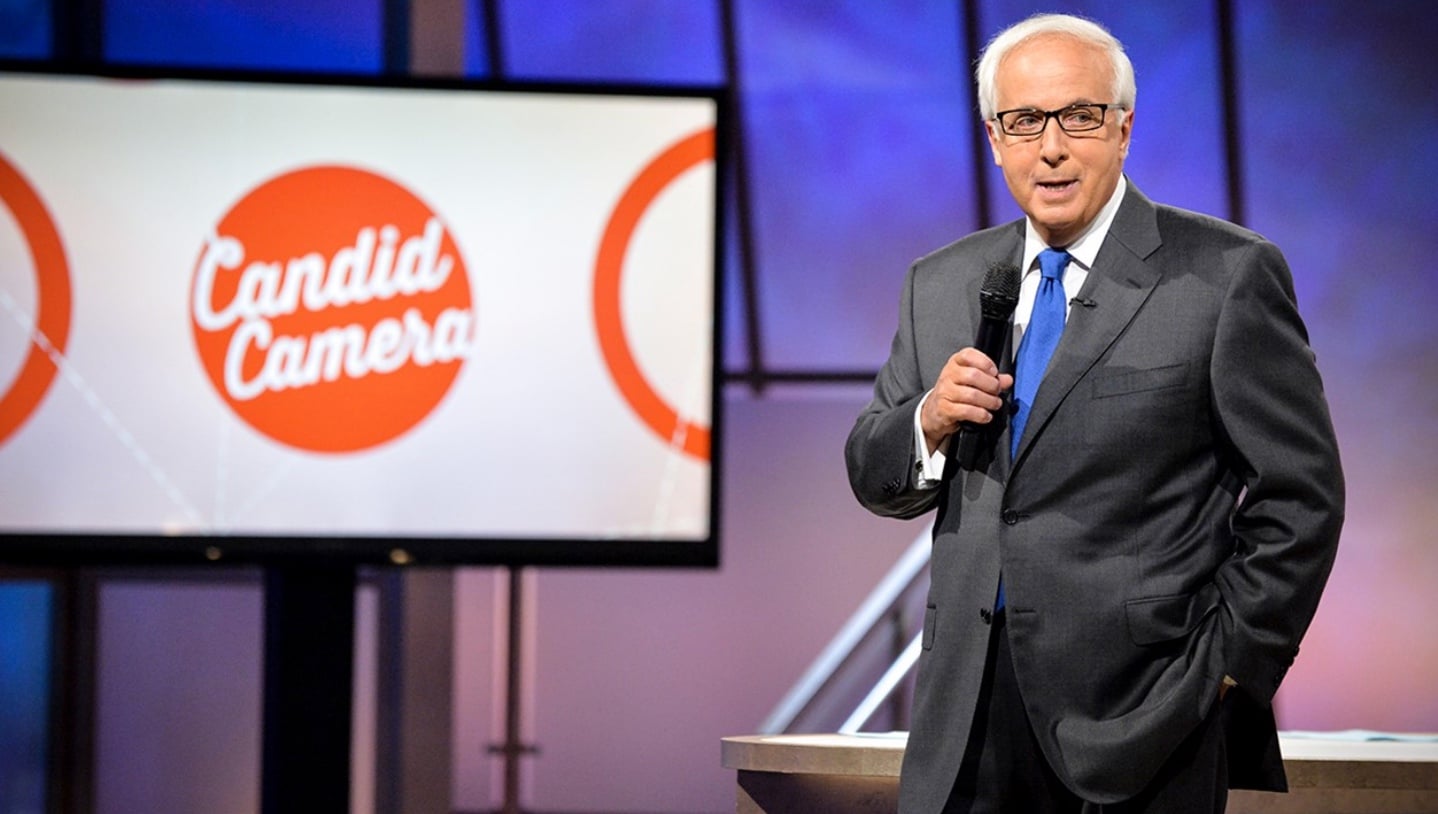 “Candid Camera’s LOL Tour With Peter Funt,” has pleased audiences nationwide. Peter’s hilarious stage comedy is blended with clips, quips and behind-the-scenes tales from the show’s funniest moments.
Candid Camera holds a unique place in entertainment history as the only show to have produced new episodes in each of the last eight decades – from Allen Funt’s debut in 1948 through Peter’s recent run on TV Land. Peter’s latest show was a “Top Pick” in People Magazine and praised by The New York Times.The LOL stage show incorporates the best Candid Camera clips in a fast-paced, laugh-filled romp through the decades. Peter’s topical humor is blended with audience participation and special surprises to make the show a great night of fun.

Peter joined his dad as co-host and then took over as host in the 90s. Over his own four decades, Peter has hosted more than 200 network episodes. He also appears on numerous talk shows, authored the book “Cautiously Optimistic,” and writes a nationally-syndicated newspaper column.