Mendoza has cooked at some of the best restaurants in Mexico City, including Pujol, recently named as the 12th best restaurant in the world—and is excited to bring the tacos of his beloved city to Nashville. 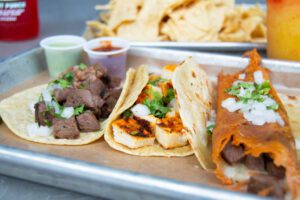 The Birria Tacos are some of the most unique on the menu and are Mendoza’s grandfather’s original recipe. The first step is to drench the tortilla on the griddle with “birria”, a beefy Mexican stew, then pile cheese and meat on top of the tortilla, and lastly fold and drench with more of the Mexican beef stew on the griddle. The tacos are served with a side of the “birria” to soak in even more of the delicious flavors.

“We are excited to bring this real Mexican taqueria to Nashville. Our priority was to introduce a partner with true respect for tradition because we felt there was an opportunity to be the best in the market,” said Kulsoom Klavon, Vice President of Curation at The Food Hall Co. “Chilangos adds authentic flavor and culture to the range of eateries we’ve already curated at Assembly Food Hall, offering our guests yet another option for quality food to enjoy in the best atmosphere in Nashville.” 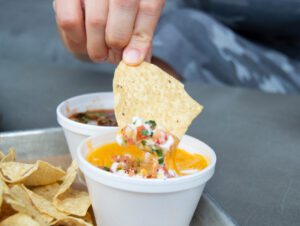 Assembly Food Hall opened its doors to Nashville locals and visitors this May. The destination spot offers more than 30 eateries and bars, as well as a rooftop bar and concert venue. Assembly Hall’s rooftop stage features live performances regularly and a variety of events.Chilangos joins a host of eateries of various cuisines at Assembly Food Hall with chef curated menus serving the highest quality ingredients including:

Fifth + Broadway is one of the largest single mixed-use developments in the history of Nashville and the state of Tennessee. The transformative downtown project delivers 200,000 square feet of strategically important retail and entertainment, 372,000 square feet of Class-A office space at 501 Commerce, 381 residential units at The Place at Fifth + Broadway, the 56,000 square foot National Museum for African American Music, and more than 2,000 parking spaces. Fifth + Broadway’s office tower has begun first tenant move-ins and its apartment tower is now open to residents. Retail and entertainment will open Spring 2021. 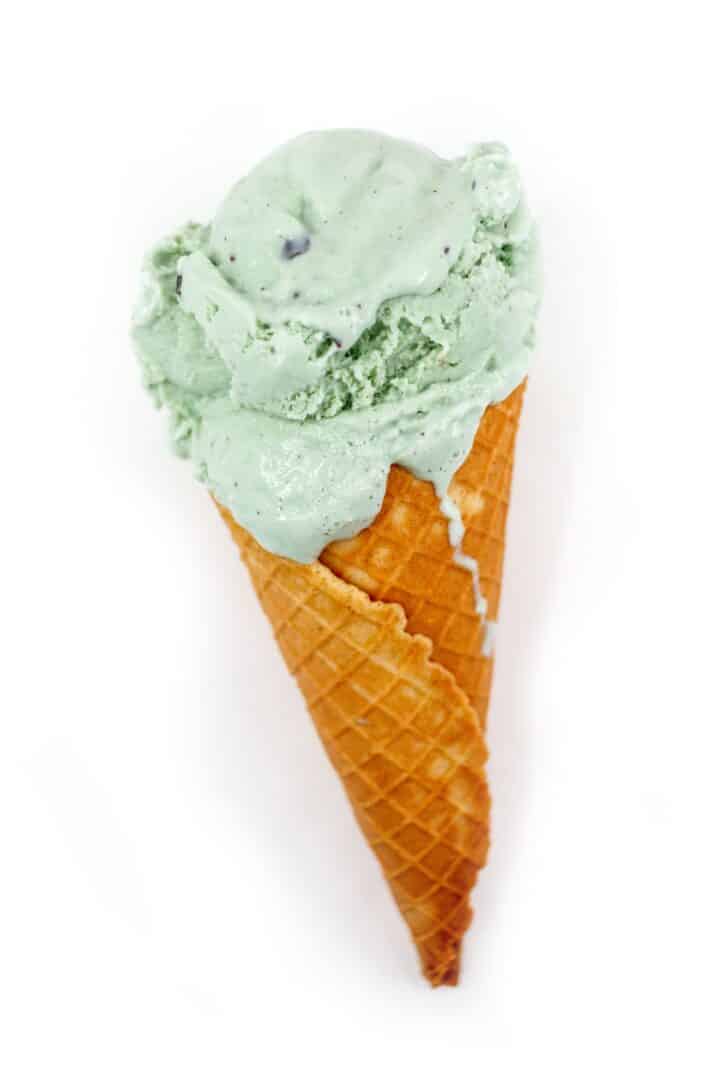 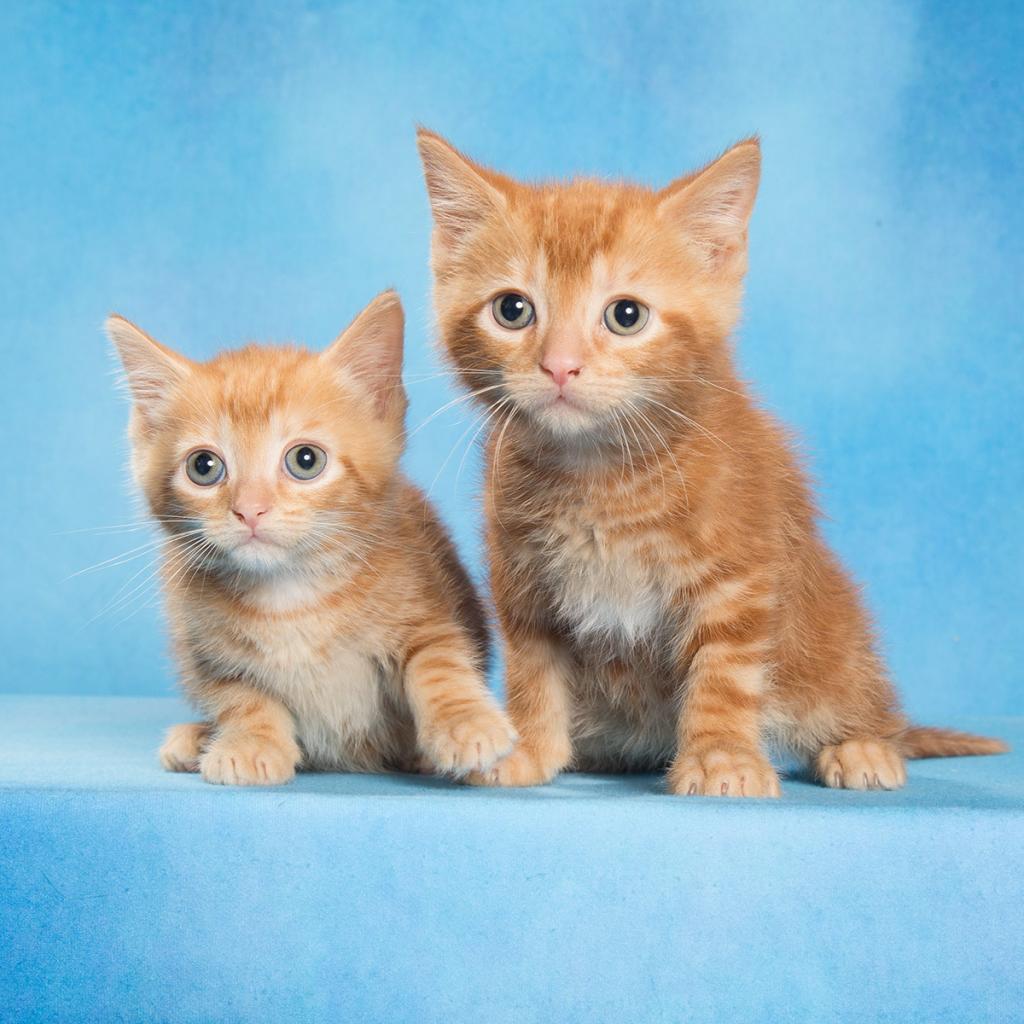