Ashanti Performance Scheduled for January 5 Has Been Cancelled

Due to a scheduling conflict, the Ashanti concert scheduled for January 5, 2020, at Schermerhorn Symphony Center has been cancelled.

Please update all media and calendar event listings to reflect this change.

Ticket holders may request a refund by January 5, exchange their tickets for any Nashville Symphony performance through July 31, 2020, or make a tax-deductible donation for the value of their tickets.

For questions regarding refunds, exchanges and donations, please contact

the Nashville Symphony Box Office at 615.687.6400 or tickets@nashvillesymphony.org 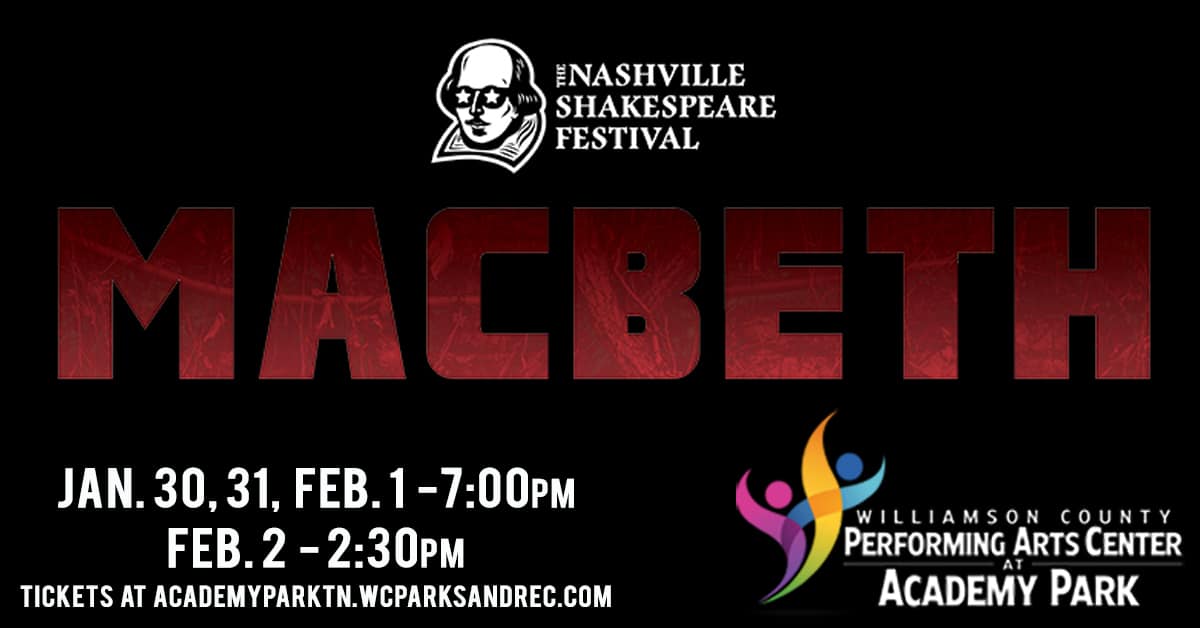 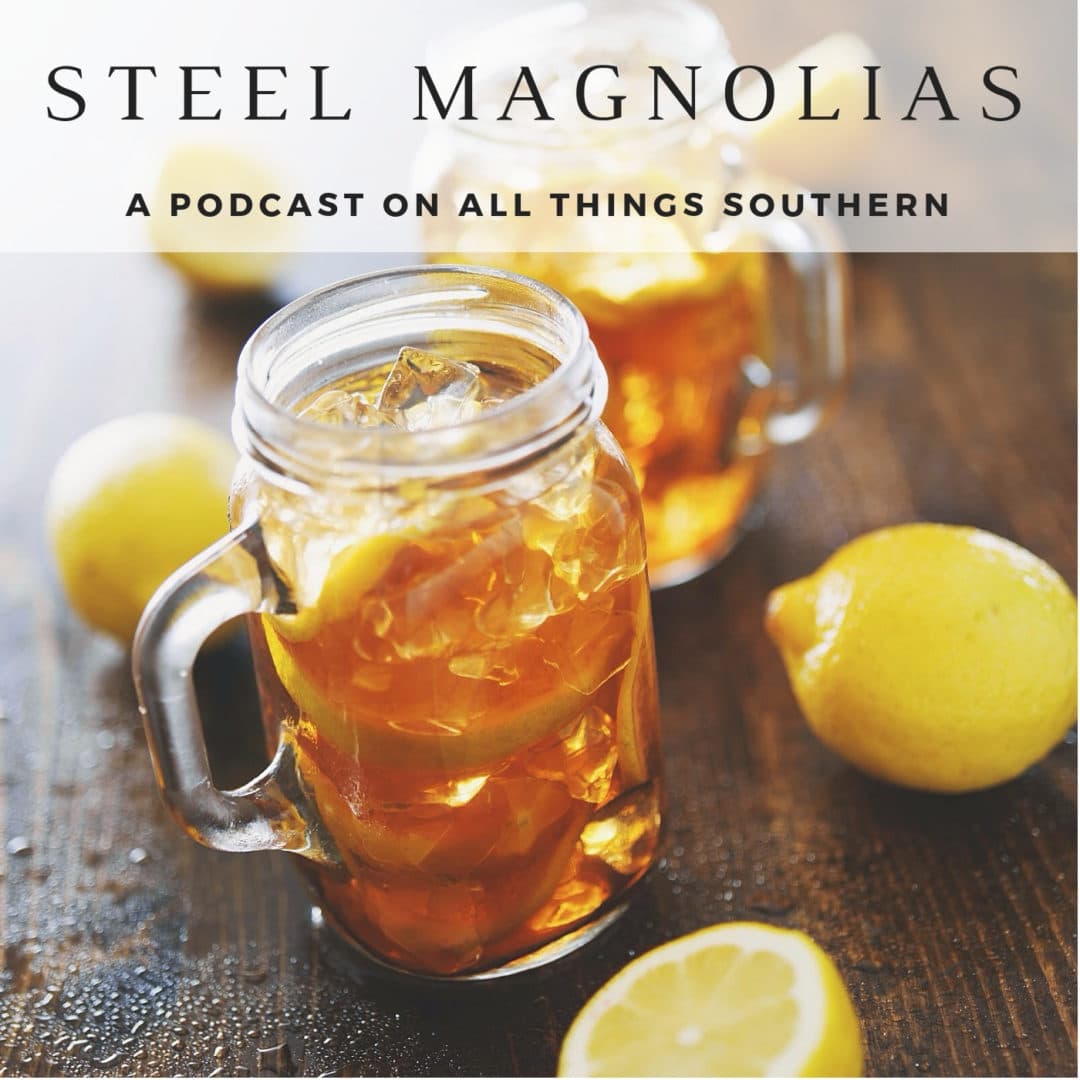