Franklin—In August Mayor Ken Moore announced the members of the newly formed Development Services Advisory Commission.  The Development Services Advisory Commission is comprised of 11 members appointed by the mayor and confirmed by the board of alderman. Members serve three-year terms. The vacancies are to be filled by citizens with a primary residence in Williamson County or whose business has a permanent office located in the City of Franklin.  The first meeting will be held in the City Hall Training Room on Tuesday, September 4 from 11:30 to 1:00 pm.  The Commission will decide regular meeting days and times at that first meeting.

The Development Services Advisory Commission is a recommending body that will provide guidance and recommendations to the board of mayor and alderman for enhancing the city’s development review processes and associated development services and policies that implement the city’s goals for land use, transportation, housing, economic development, neighborhood livability and the environment. The Development Services Advisory Commission is expected to meet six times per year.   Below are the members of the commission.

Danny Anderson-Danny is a managing broker at Parks Realty in the Franklin Office.  He also serves on the board of the Heritage Foundation of Williamson County.

Nick Biniker-Nick joined the economic development team at Williamson Inc. in 2015.  His primary role is with the business retention and expansion program, helping connect entrepreneurs, small, and medium size businesses with the many resources available in Williamson County.

Matt Bryant-Matt is President of his engineering and consulting business, M2 Group, LLC, in the City of Franklin.  He has worked 23 years as a consulting engineer and developer on many types of development including residential, commercial, industrial and much more.  He is a former member of the City’s Sustainability Commission.

Scot Dever-Scott relocated to Franklin in 2017 as part of the Bridgestone relocation to downtown Nashville.  He has worked as Director of Design and Construction for the past 30 years at national and multi-national organizations that include Walgreens, Walmart, Sears Roebuck and Bridgestone.

Kate Holliday-Kate is a veteran of the US Navy and has worked in the commercial construction industry for the past 19 years.  She currently serves as the Director of Client Development for DBS Corporation as a Commercial General Contractor.  She has experience working with municipalities during planning and permitting phases.

Dwight Kiser-Dwight is a founding partner and the President of Kiser + Vogrin Design located in Franklin.  He directs the planning, design and business operations of the firm.  He has worked as a design consultant to the City for numerous efforts including the development and writing of Franklin’s initial Design Standards Manual and led the consultant teams as project manager for the update of the Central Franklin Character Area, the update of the Historic District Design Review Guidelines and the preparation of the Franklin Greenways and Open Space Master Plan.

Ryan McMaster-Ryan works as an Associate/Land Development Consultant with Kimley-Horn.  Over the past 15 years he has provided engineering consulting services on numerous projects in Franklin including, Berry Farms, Columbia State Community College, Lee Company Headquarters, the Scott Hamilton Proton Therapy Center and The Standard at Cool Springs.

Bridget Parkes-Bridget has an undergraduate degree in Civil Engineering and is also a graduate of the University of Tennessee College of Law.  She has worked for Bradley Arant Boult Cummings LLP and presently works for Compass Partners, LLC, a full-service development and planning consultancy with a diverse portfolio that spans the entire country.

Michael Walters Young-Michael is the staff representative on the commission.  Michael works as the Budget and Analytics Manager in the City’s Finance Department. 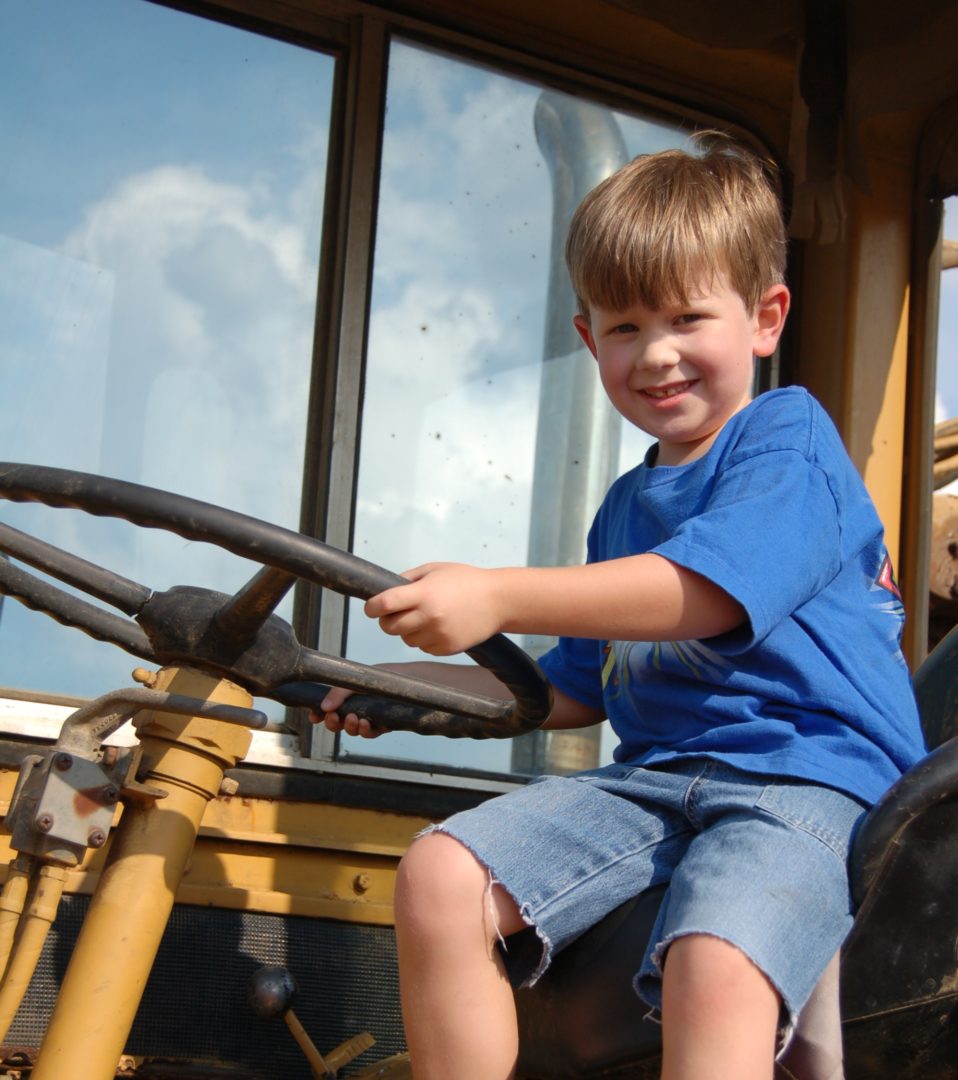 “Touch a Truck” is September 15 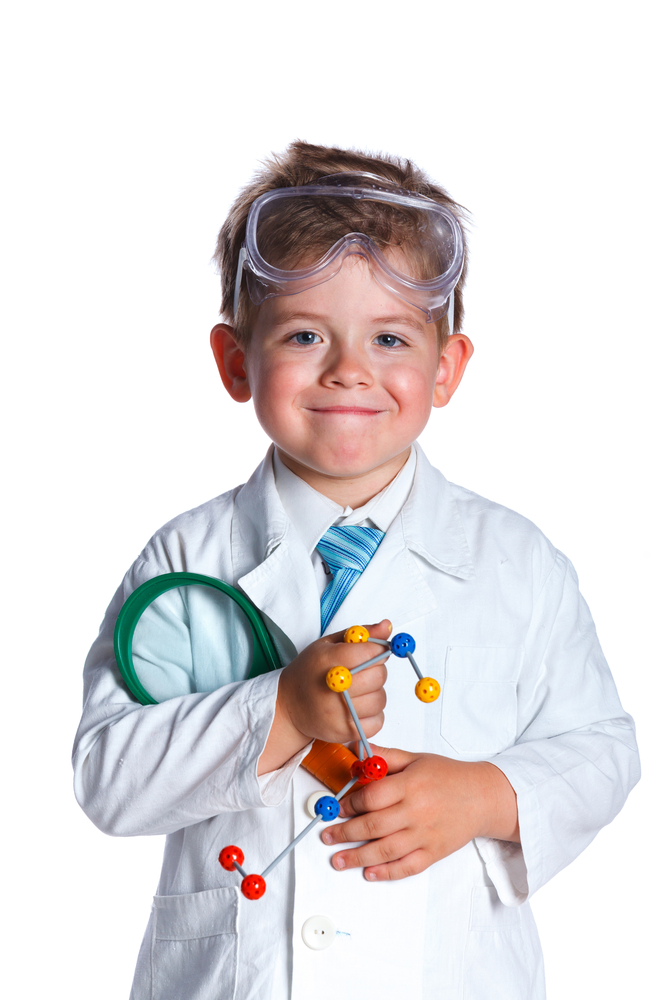 FUN FOR ALL AGES IN UPCOMING CLASSES