Prof. Frenkel, Chairman of the Group of Thirty (G-30) Board of Trustees, Former Chairman of JPMorgan Chase International and Former Governor of the Bank of Israel Joins the Board to Support the Company’s Global Expansion

NEW YORK, March 31, 2020 (GLOBE NEWSWIRE) — BrainStorm Cell Therapeutics Inc. (NASDAQ: BCLI), a leading developer of cell technologies for neurodegenerative diseases, today announced the appointment of Jacob Frenkel, Ph.D., as Chairman of the Board of Directors. Prof. Frenkel, a world-renowned economist and former Governor of the Bank of Israel, will join the Company at its most significant turning point as it completes its phase 3 ALS clinical trial and submits clinical trial data for regulatory review and publication later this year. Prof. Frenkel will support the Company’s global business development and partnership expansion.  Dr. Irit Arbel, one of BrainStorm’s co-founders, will serve as Vice Chair of the Board. Additionally, Sankesh Abbhi, a successful healthcare entrepreneur, executive and investor, also joins the Board.  Mr. Abbhi will replace Mr. Chen Schor on the Board.

“Prof. Frenkel is joining our Board as Chairman at a crucial time where his leadership will add tremendous value,” stated Chaim Lebovits, President and CEO of BrainStorm. “Prof. Frenkel served on BrainStorm’s advisory board about a decade ago. Since that time, BrainStorm has demonstrated its ability to develop and deliver innovative stem cell treatments through the highly challenging path from the pre-clinical laboratory to phase 3 trials. Mr. Abbhi feels passionately about improving the lives of patients and families affected by neurodegenerative disease. His previously announced strategic financial support combined with his leadership as Director will help BrainStorm pursuing its mission to bring life-changing treatments to those impacted by ALS and MS.  We are grateful to Dr. Arbel who will continue to serve as Vice Chair of the Board. We also thank Mr. Chen Schor for his decade long service and significant contribution to BrainStorm.”

Prof. Frenkel said, “I am honored to join BrainStorm as Chairman of the Board of Directors. The Company has advanced the investigational therapy NurOwn®into a fully enrolled phase 3 clinical trial for ALS — a critical juncture in its history.” He added, “Chaim Lebovits has built an impressive team and has led the Company with great commitment and inspiration. I look forward to joining by leading the Board and supporting BrainStorm’s global expansion and partnership strategy.”

Between 1991 and 2000 he served two terms as the Governor of the Bank of Israel, Previously he was the Economic Counselor and Director of Research at the International Monetary Fund (1987-91), and also served on the faculty of the University of Chicago, where he held the position of the David Rockefeller Professor of International Economics as well as serving as Editor of the Journal of Political Economy (1973-87).

Prof. Frenkel is a Laureate of the 2002 Israel Prize in Economics, a recipient of the Scopus Award from the Hebrew University, the Hugo Ramniceanu Prize for Economics from the Tel-Aviv University, the Czech Republic’s Karel English Prize in Economics, the “Order de Mayo al Merito” (in the rank of Gran Cruz) decoration from the Government of Argentina, the “Order of Merit” (in the rank of Cavaliere di Gran Croce) decoration from the Republic of Italy, and the YIVO Lifetime Achievement Award.

Sankesh Abbhi is the President and CEO of ArisGlobal, a leading provider of cloud-based, end-to-end, drug development technology solutions for over 250 of the world’s leading Life Science’s companies, CROs and government health authorities. Mr. Abbhi, also advises Abbhi Capital, his wholly owned family office, in its corporate investments in transformative life sciences, healthcare and technology companies. Prior to leading ArisGlobal and Abbhi Capital, Mr. Abbhi founded Synowledge, a knowledge process outsourcing company which he grew to over 1000 global employees and eventually sold to BioClinica. Mr. Abbhi graduated with a BA in Economics from Columbia University.

About NurOwn®
NurOwn® (autologous MSC-NTF cells) represent a promising investigational approach to targeting disease pathways important in neurodegenerative disorders. MSC-NTF cells are produced from autologous, bone marrow-derived mesenchymal stem cells (MSCs) that have been expanded and differentiated ex vivo. MSCs are converted into MSC-NTF cells by growing them under patented conditions that induce the cells to secrete high levels of neurotrophic factors. Autologous MSC-NTF cells can effectively deliver multiple NTFs and immunomodulatory cytokines directly to the site of damage to elicit a desired biological effect and ultimately slow or stabilize disease progression. NurOwn® is currently being evaluated in a Phase 3 ALS randomized placebo-controlled trial and in a Phase 2 open-label multicenter trial in Progressive MS.

About BrainStorm Cell Therapeutics Inc.
BrainStorm Cell Therapeutics Inc. is a leading developer of innovative autologous adult stem cell therapeutics for debilitating neurodegenerative diseases. The Company holds the rights to clinical development and commercialization of the NurOwn® Cellular Therapeutic Technology Platform used to produce autologous MSC-NTF cells through an exclusive, worldwide licensing agreement as well as through its own patents, patent applications and proprietary know-how. Autologous MSC-NTF cells have received Orphan Drug status designation from the U.S. Food and Drug Administration (U.S. FDA) and the European Medicines Agency (EMA) in ALS. BrainStorm has fully enrolled the Phase 3 pivotal trial in ALS (NCT03280056), investigating repeat-administration of autologous MSC-NTF cells at six sites in the U.S., supported by a grant from the California Institute for Regenerative Medicine (CIRM CLIN2-0989). The pivotal study is intended to support a BLA filing for U.S. FDA approval of autologous MSC-NTF cells in ALS. BrainStorm received U.S. FDA clearance to initiate a Phase 2 open-label multi-center trial of repeat intrathecal dosing of MSC-NTF cells in Progressive Multiple Sclerosis (NCT03799718) in December 2018, and has been enrolling clinical trial participants since March 2019. For more information, visit the company’s website. 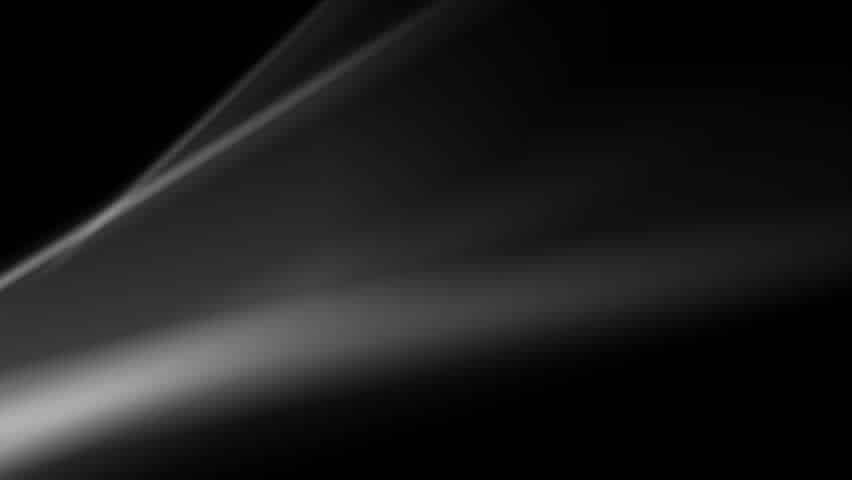