The news was announced to Belk employees this morning.

Belk is investing $12.6 million to expand and completely renovate its store at CoolSprings Galleria. The project includes a major renovation of its current two-level main store and the opening of a new 50,000-square-foot men’s and kids store on the first level of the Franklin mall’s former Sears building.

Construction of the new men’s and kids store will begin in October 2014 with completion set for March 2015. The main store renovation will begin in February 2015 with a grand reopening set for October 2015. In addition, Belk’s home merchandise departments, now located in two separate shops at the mall will be expanded and relocated to an 18,000-square-foot space on the second level of the main store as part of the project.

The renovated main store and new men’s and kids store will have a total combined space of 185,000 square feet.

The ladies shoe department will more than double in size, allowing Belk to significantly increase its selection of top-name shoe brands and styles. The store is also updating and expanding its ladies accessories and fashion jewelry areas and adding open display jewelry and cosmetics fixtures to enhance merchandise presentation and make it easier for customers to shop and find what they’re looking for.

“We’re creating the ultimate Belk shopping experience for our customers at CoolSprings Galleria with this expansion and remodel,” stated Jan Clevenger, chair, Belk Western Division based in Birmingham, Ala.

“The enhancements will feature the latest in retail design, décor and layout and the added space will allow us to greatly increase our merchandise assortments, including many new premium brand offerings for the whole family. All of these improvements combined will make the store one of our premier Belk flagships to serve Franklin and the entire Nashville region.

“We are very excited about Belk’s renovation and expansion of their presence at CoolSprings Galleria,” said Stephen Lebovitz, president and chief executive officer, CBL & Associates Properties, Inc. “The redevelopment of the Sears location at CoolSprings Galleria allows us to significantly elevate the Nashville shopping experience by delivering some of the most in-demand retailers to the community, including Belk’s flagship store and Nashville’s first and only American Girl. We look forward to announcing even more new-to-Nashville retailers in the near future.”

Belk of CoolSprings Galleria opened as a Parisian store in 1993 and was acquired by Belk in 2006. In 2007, the store introduced home merchandise in two mall shops at the center. 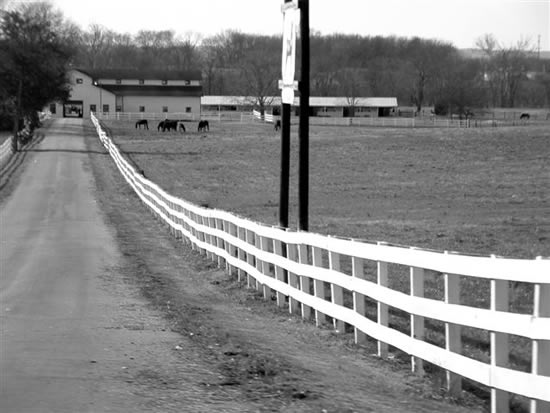