The Williamson County Parks and Recreation Department (WCPR) is proud to host another evening of live entertainment at the Williamson County Performing Arts Center, 112 Everbright Avenue, in Franklin, Tennessee. On Saturday, October 3, 2020, the Beaker Street Blues Band will take to the stage to present an array of blues music from the old blues masters; arrangements from today’s modern bluesmen; rhythm and blues standards of the ’60s; and music from some of Britain’s most iconic blues/rock groups. The band’s chemistry is indisputable as they take the audience on an energetic ride through the twists and turns of America’s rich blues history. Show time is 7:00 p.m., with lobby and house doors opening at 6:30 p.m.  Tickets are $20 for General Admission and $15 for Seniors, ages 55 and up. Theatre operations and seating will be limited to meet social distancing requirements.  Tickets and additional information are available at www.wcpactn.com.

The Beaker Street Blues Band, sometimes referred to as simply “Beaker Street” is a group of seasoned professional musicians based in Nashville. They are dedicated to not only the preservation of the blues but also music influenced by the blues. Beaker Street’s secret sauce has been their ability to present traditional blues in a masterful way and with showmanship that entertains audiences from the first note to the last. Their set list includes music from Ray Charles, BB King, Stevie Ray Vaughn, Edgar Winter, Bobby Blue” Bland, Cream, Joe Cocker, Steve Winwood, Muddy Waters, Greg Allman, The Marshall Tucker Band and New Orleans own Dr. John and Louis Prima just to name a few.

The Beaker Street Blues Band’s members have performed and recorded with some of the music industry’s most iconic acts including James Brown, Steppenwolf, Roy Orbison and Steve Winwood. 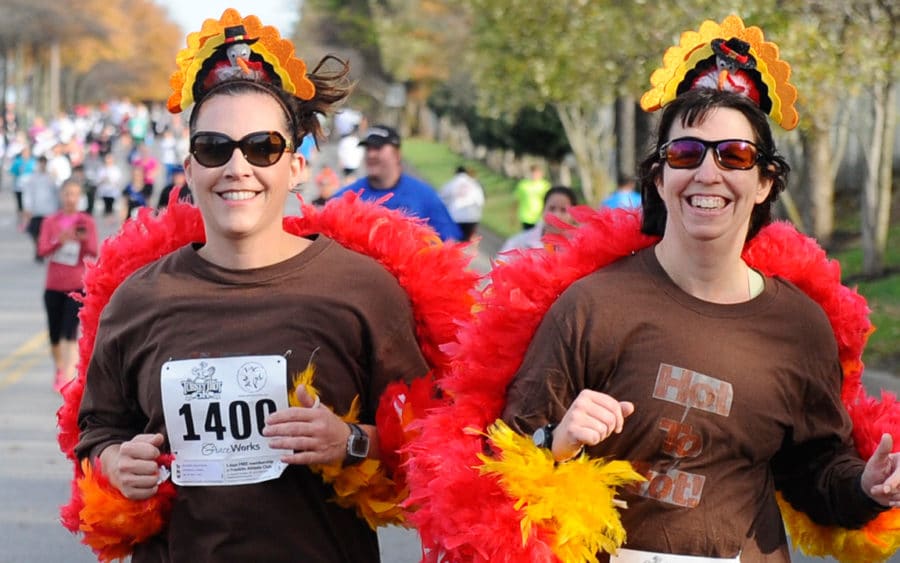 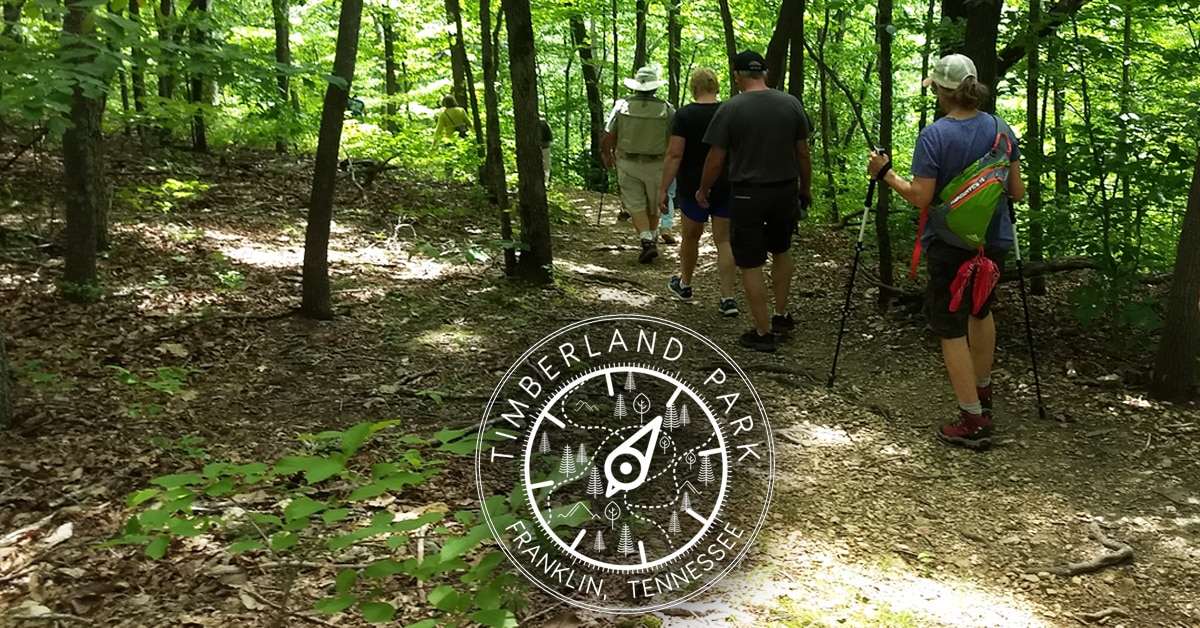