Sponsored by the American Battlefield Trust

FRANKLIN, Tenn. – The Battle of Franklin Trust unveiled an historic marker sponsored by the American Battlefield Trust recognizing the enslaved at Rippavilla who joined the United States Colored Troops in 1863 and 1864 and fought for their freedom.

Jacobson said, “What happened here over the course of a century from the early 1800s to the early 1900s is part of the fabric of American history, but there is a four-year period that focuses on places like Rippavilla that were forever redefined by the American Civil War.”

He added, “This interpretive marker tells about a period of time and a group of people and a story that was not just forgotten or overlooked, but in many ways it was intentionally cast aside. This ground was hallowed before, during and after the American Civil War, and it is our job to protect it, interpret it, and be honest about it, always. Going forward, that will be our mission.” 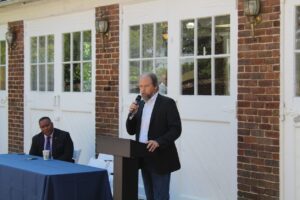 Chris Williamson, senior pastor at Strong Tower Bible Church in Nashville thanked BOFT CEO Eric Jacobson and the Trust for its dedication to telling the individual stories of black Americans, rather than telling their stories in more general terms. “I’m so thankful for how these historians made sure that the United States Colored Troops soldiers were recognized, and they didn’t just speak in general terms about these 186,000 people who joined the Army and the Navy.”

Cornelia Gipson who assists with historical preservation at Rippavilla has been committed to honoring the enslaved at Rippavilla. She said, “We remember the sacrifice they made without them receiving or seeing the reward – this reward and honor.”

Jacobson, Williamson and Gipson unveiled the new historical marker detailing the story of three such people; Joshua, Phillip and Jerry Cheairs, three enslaved Black Americans who were given the last name of the Cheairs family who owned Rippavilla.

The Battle of Franklin Trust was recently selected by the City of Spring Hill to operate and manage Rippavilla, a pre-Civil War home with 98 adjoining acres.  Rippavilla is located at 5700 Main Street in Spring Hill, just minutes from historic Franklin, Tenn. where the Trust also manages two historic sites – Carnton and Carter House. 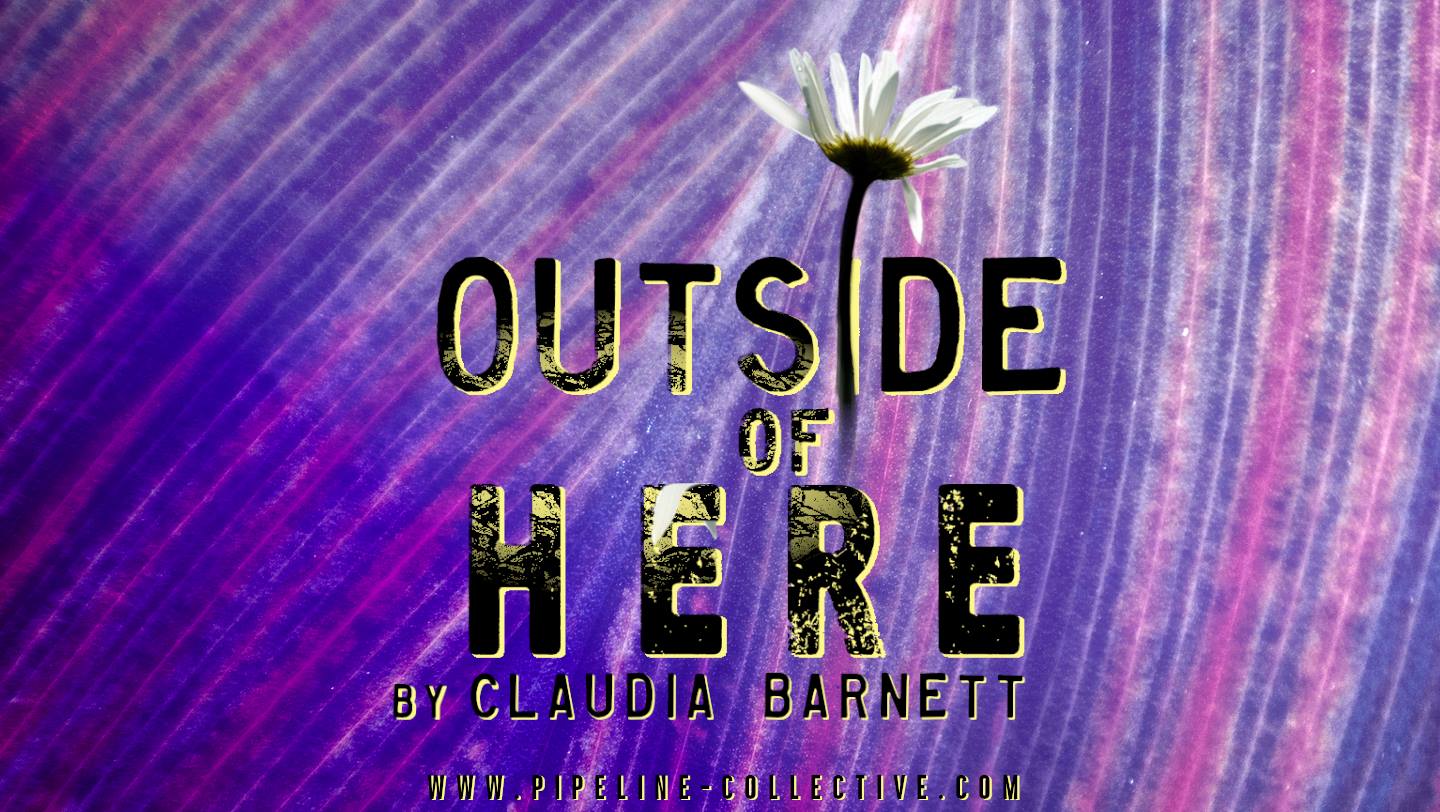