Thai Esane, Steam Boys, Smokin Chikin and The Liege Waffle Co. will join an impressive array of restaurants that are already on the roster of the world-class food hall. Some of those include Prince’s Hot Chicken, The Pharmacy Burger, Edley’s Bar-B-Que, Hattie Jane’s Creamery, Desano Pizzaria and NoBaked Cookie Dough.

“As Assembly Food Hall physically takes shape in the heart of downtown Nashville, we are proud of the  progress made behind the scenes as we carefully curate the best local and regional fare to represent Music City,” said David Daniels, senior vice president of marketing at The Food Hall Co. “Adding a popular Thai restaurant, along with bao buns, rotisserie chicken and waffles will complement our expansive choices for the ultimate dining experience for locals and visitors alike.”

Thai Esane has become a Nashville favorite since opening in 2014, serving popular Thai dishes from Pad Thai to Malaysian-style noodles. This will be the second location of Thai Esane for owner Nina Singto. Steam Boys, with locations in Germantown and Hermitage, is well-known by locals for bao buns, dumplings and noodles. Based in Clarksville, Smokin Chikin Rotisserie & Grill proudly serves gourmet rotisserie chicken inspired by diverse flavors from around the world. This will be the third location for owners Roger Khan and Mohsun Ghias. And The Liege Waffle Co. specializes in Belgian Liege waffles made with brioche-style dough and imported Belgian pearl sugar, baked on a cast-iron waffle press.

Opening late 2020, Assembly Food Hall will be a European-style dining and entertaining experience at Fifth + Broadway featuring more than 20 local and regional food vendors, a full-service restaurant and an expansive rooftop music and event venue. Additional restaurants will be announced leading up to the food hall’s opening later this year. For more information about Assembly Food Hall, visit foodhallco.com.

The Food Hall Co. is an anchor tenant that creates entertainment destinations that offers a platform for aspiring chefs, restauranteurs, mixologists, brewers and entertainers to bring their craft to an engaged local community, all under one roof.

Fifth + Broadway is one of the largest single mixed-use developments in the history of Nashville and the state of Tennessee. The transformative downtown project will deliver 200,000 square feet of strategically important retail and entertainment, the 56,000 square foot National Museum for African American Music, 372,000 square feet of Class-A office space at 501 Commerce, 386 residential units at The Place at Fifth + Broadway, and more than 2,000 parking spaces. 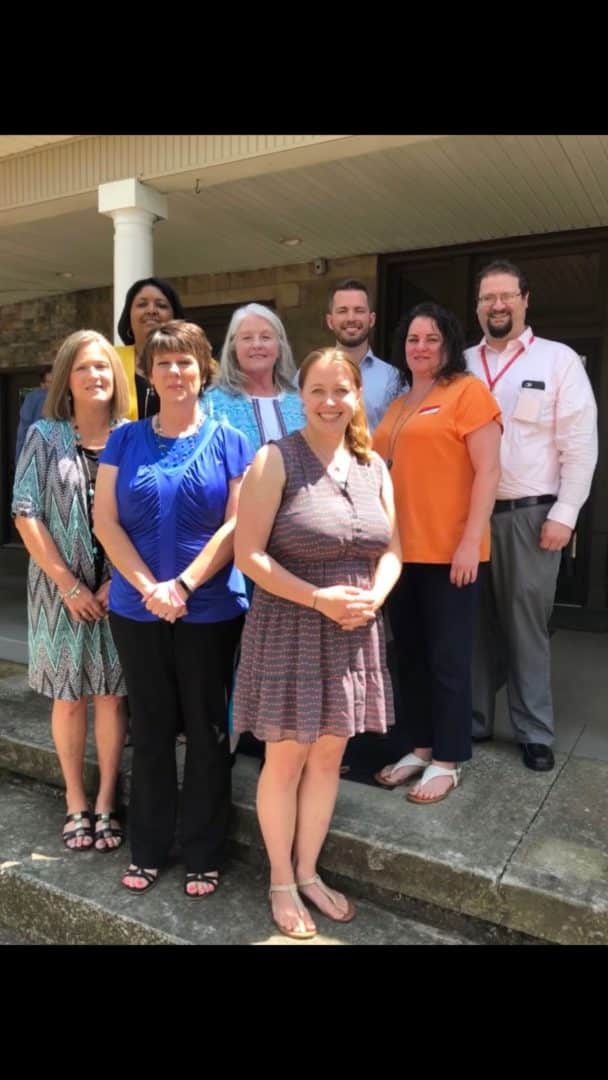 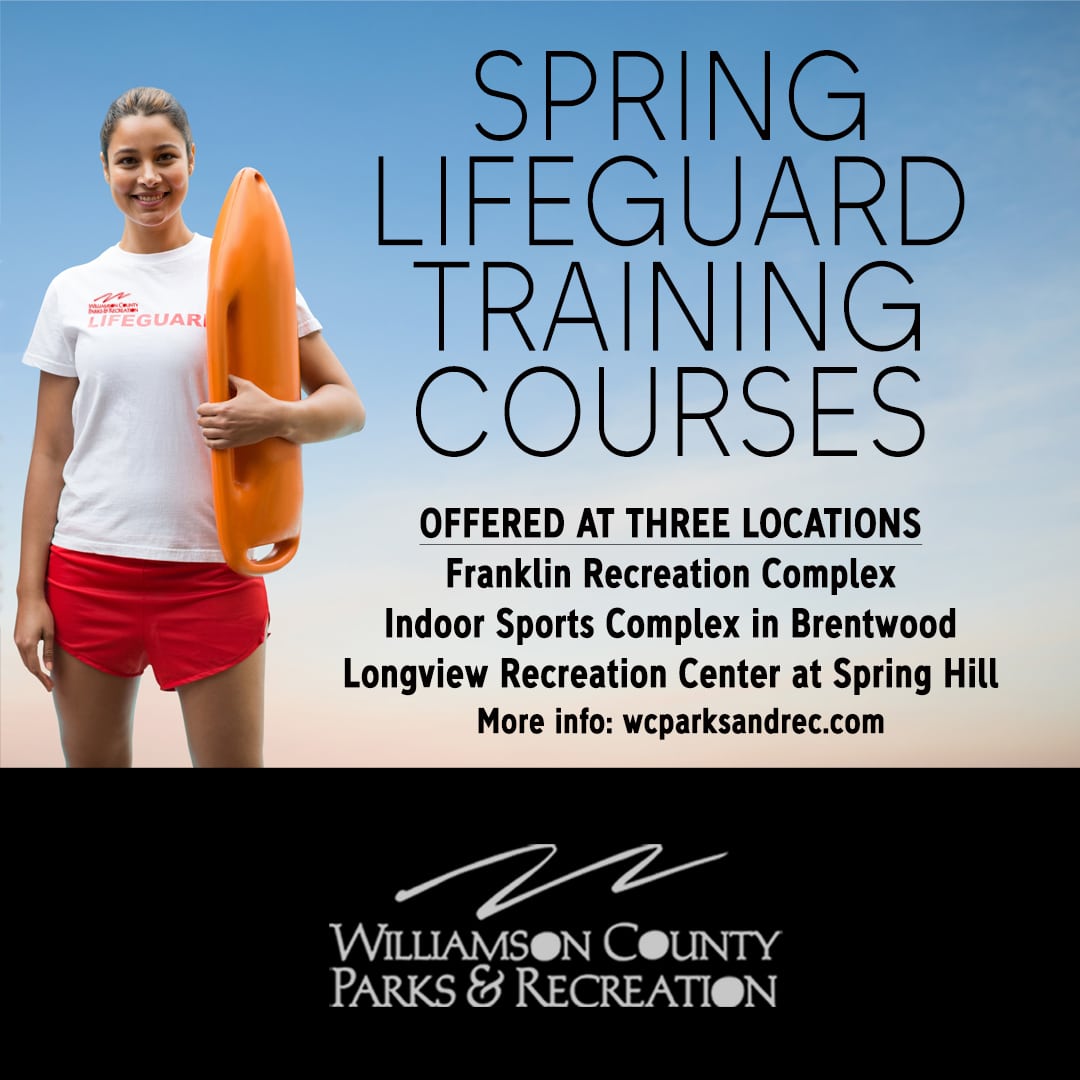