A new module within the financial education center is open to anyone, and participants who complete all courses by April 30 are eligible to win a year’s subscription to Spotify Premium

To encourage Middle Tennessean’s to become more financially savvy, Ascend is giving away 10 Spotify Premium annual subscriptions as part of its “Complete a playlist, get a playlist!” contest. Participants who complete the Financial Literacy Month playlist at http://bit.ly/spotify_everfi_2021 by April 30 will be automatically registered to win a year of Spotify Premium, a paid service from the world’s most popular audio streaming subscription service. For official rules on the contest, visit ascend.org/official-rules.

“At Ascend, our brand promise is to educate and help members become effective financial stewards,” said Leslie Copeland, chief strategy officer for Ascend. “To help fulfill this promise, we are excited to provide these free resources so individuals and families can better manage their finances. But we also want to make learning fun, so if you are a music fan, then this is a great way to begin or improve your understanding of financial topics so you can achieve your financial goals in life.”

Another financial tool offered by Ascend is called Money Management. This free budgeting tool is accessible within online banking. Along with helping users set goals for debt payoff, savings and retirement, Money Management provides one clean, secure and real-time snapshot of their finances from multiple sources like credit card accounts, loans and retirement plans.

Ascend also sponsored several financial literacy events at Middle Tennessee State University (MTSU) during the first week of April. Sessions featured topics such as “Personal Finance for College Students,” “Understanding Credit” and “How to Catch Your Dream!” – which was presented by Brandon Copeland, an NFL linebacker who is also a financial wellness professor at the University of Pennsylvania. Attendees to the MTSU events who submitted a reflection paper and action plan were eligible to receive a $1,000 Ascend Financial Literacy Scholarship.

Think you are already an expert in money and budgeting? Test your financial literacy by answering the questions listed below. (Hint: The answers can be found by reviewing the modules on Ascend’s Financial Literacy Month webpage and at the end of this press release.)

____ Earning enough to cover your weekly and monthly expenses.

____ Being debt-free or having a manageable amount of debt.

____ Having an average credit score.

____ Is there a list of all accounts, investments, and debts?

____ How are bills paid and expenses tracked?

____ Do we both know the usernames and passwords for shared accounts? 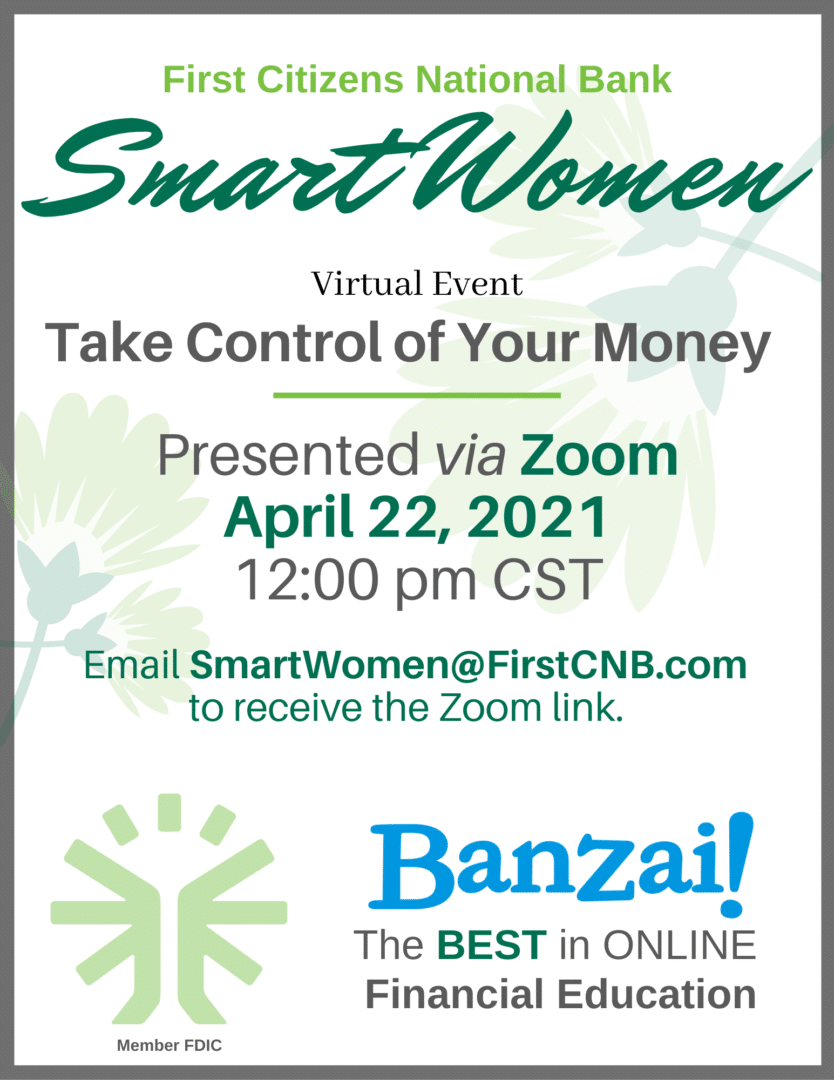 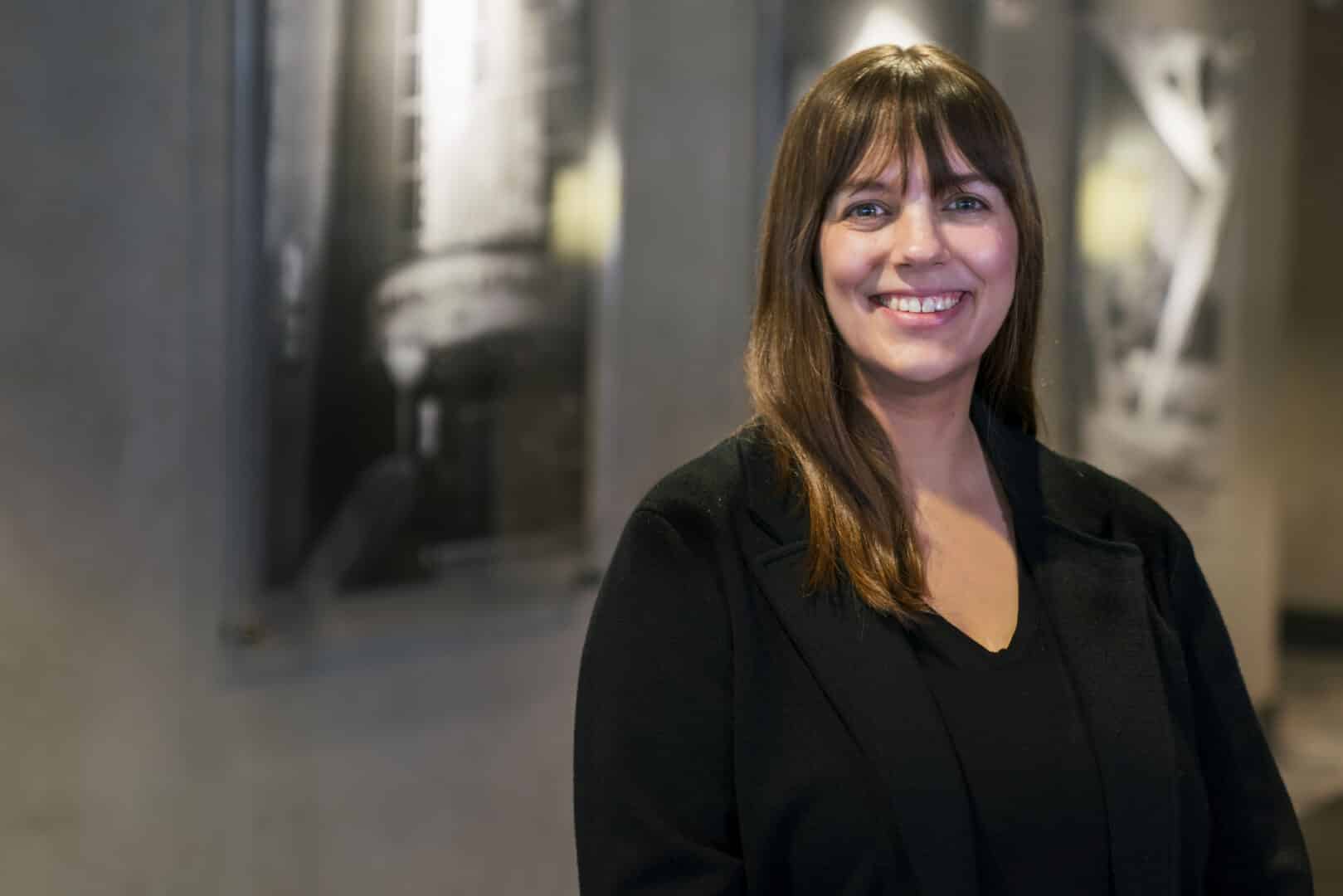 Seniors With SNAP Might Be Entitled to Extra Benefits