TULLAHOMA, Tenn., Sept. 29, 2020 – Ascend Federal Credit Union announced today that it has donated $25,000 to the National Credit Union Foundation (the Foundation) with the purpose of improving America’s financial health and well-being. This year’s donation is a $15,000 increase from 2019.

“It’s been a tough year for our country, which makes it especially rewarding that Ascend was able to more than double our donation to the National Credit Union Foundation’s mission of improving people’s financial lives across the U.S.,” said Caren Gabriel, CEO of Ascend. “From providing grants and programs to improve financial health to free disaster relief tools and resources to help credit union professionals serve through empathy, the value of their services is immeasurable.”

The donation comes from Ascend’s Charitable Donation Account (CDA), which was established in November 2017 by its Board of Directors. The CDA allows Ascend to generate revenue from investments to support various charitable endeavors.

“We are so thankful to Ascend for their support and belief in the work of the Foundation,” said Gigi Hyland, executive director of the National Credit Union Foundation. “Our mission to improve people’s financial lives is now more important than ever due to the financial impact of COVID-19. While millions of families and individuals are struggling to make ends meet, Ascend’s generosity allows us to help credit unions to better serve their communities.”

The National Credit Union Foundation works to improve understanding, inspire and create opportunities for credit unions to leverage their cooperative values and respond quickly when disaster strikes. Because of donors’ collective generosity, the Foundation has been able to provide a free disaster recovery app for credit unions, a free online learning program and grants to improve the financial well-being of credit union employees and members. For more information about the Foundation and Ascend’s charitable efforts, visit www.ncuf.coop and www.ascend.org/community. 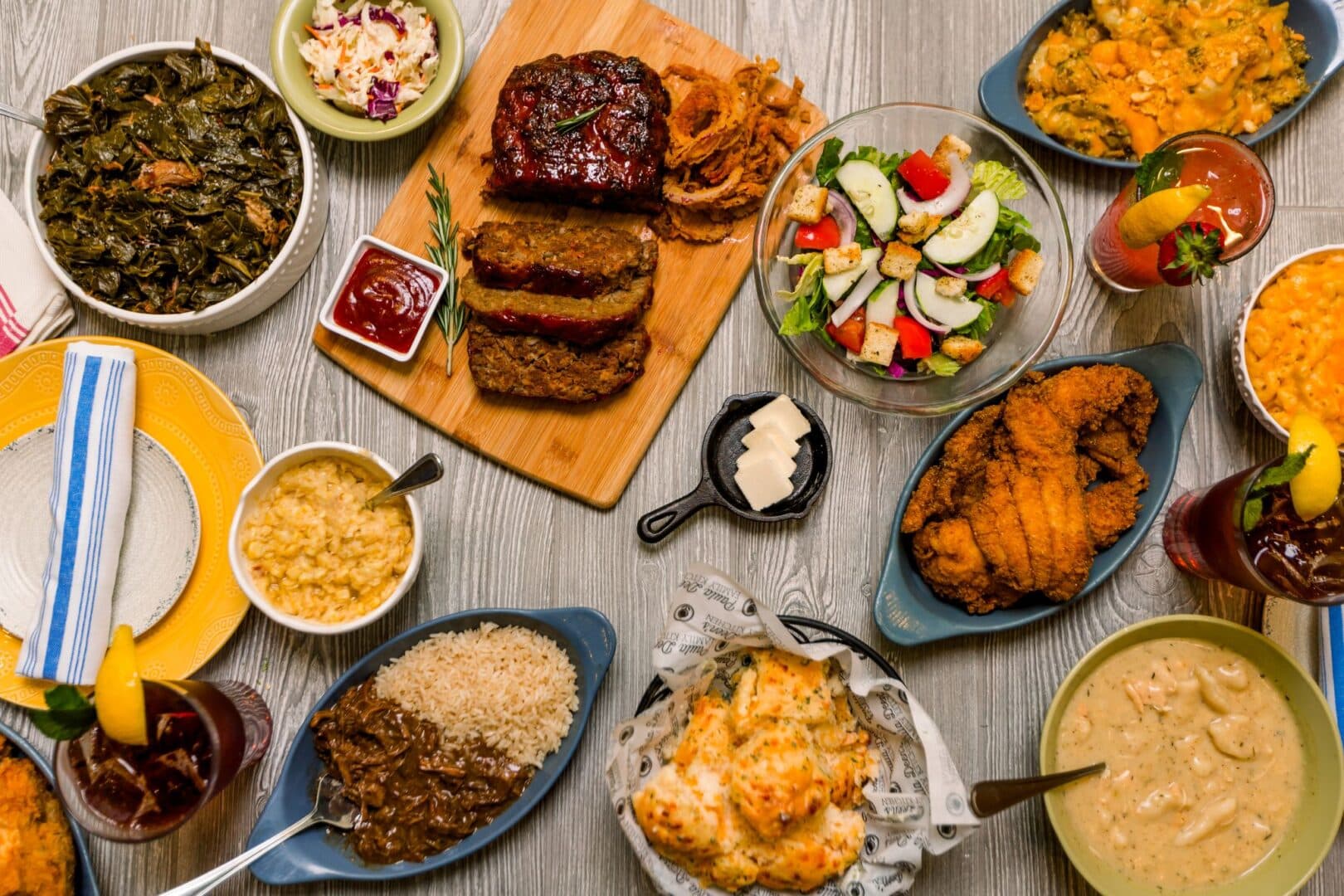 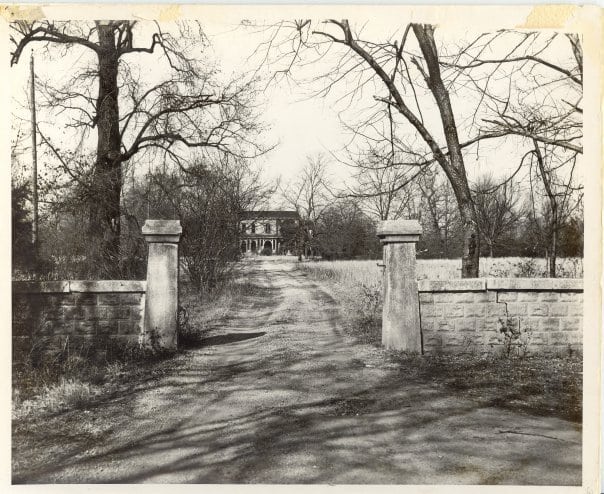