June 2, 2021 – Ascend Federal Credit Union, the largest credit union in Middle Tennessee, announced today that it has promoted David Feldhaus to chief financial officer. Feldhaus, who previously served as vice president of internal audit, succeeds Sandra Gregory, who is retiring after 25 years with the company.

“I am thrilled to promote David to this key executive role,” said Ascend CEO Caren Gabriel. “David’s exceptional direction managing our internal audit team, combined with his keen insight into the credit union industry, make him the right choice to serve as our chief financial officer. I also want to thank Sandra for her dedication, wisdom and leadership. She was CFO during a period of transformative growth for Ascend.”

“I am honored to take on this new role, and I want to thank Caren for this exciting opportunity and Sandra for her incredible support,” said Feldhaus. “The financial services industry is undergoing immense change, but that change is also opening doors to tremendous opportunities. I look forward to my new responsibilities with Ascend’s visionary leadership team, which is always looking for ways to better serve our members and communities in Middle Tennessee.”

A licensed certified public accountant, Feldhaus has more than 12 years of accounting experience. Before joining Ascend, he was senior assurance associate at KraftCPAs in Nashville and senior accountant at Edmondson Betzler & Dame in Brentwood. Feldhaus is also a member of the Tennessee Society of Certified Public Accountants and the American Institute of Certified Public Accountants.

With more than 231,012 members and more than $3 billion in assets, Ascend Federal Credit Union is the largest credit union in Middle Tennessee and one of the largest federally chartered credit unions in the United States. Based in Tullahoma, Tenn., the member-owned financial institution offers banking, loan, retirement and investment services from its 28 branches, more than 55,000 free ATMs worldwide, online banking portal and mobile app. The credit union’s mission is to serve by offering financial literacy education and giving back to its community in a variety of ways — including being the naming rights sponsor of Ascend Amphitheater, downtown Nashville’s premier open-air live music venue at Metro Riverfront Park. Ascend is federally insured by the National Credit Union Administration. For more information, visit ascend.org. 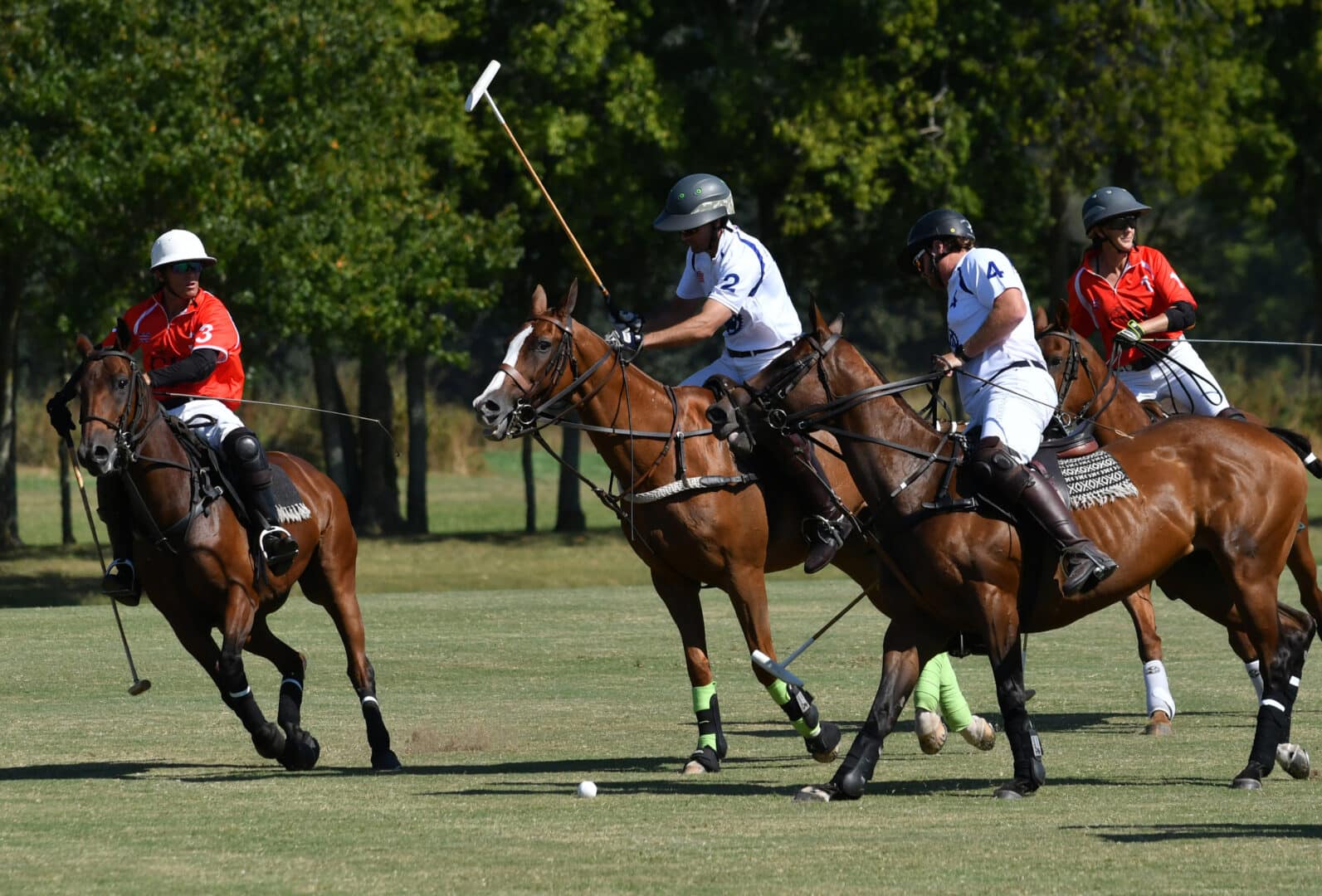 CHUKKERS FOR CHARITY RETURNS TO THE FIELD ON SATURDAY, SEPT. 11 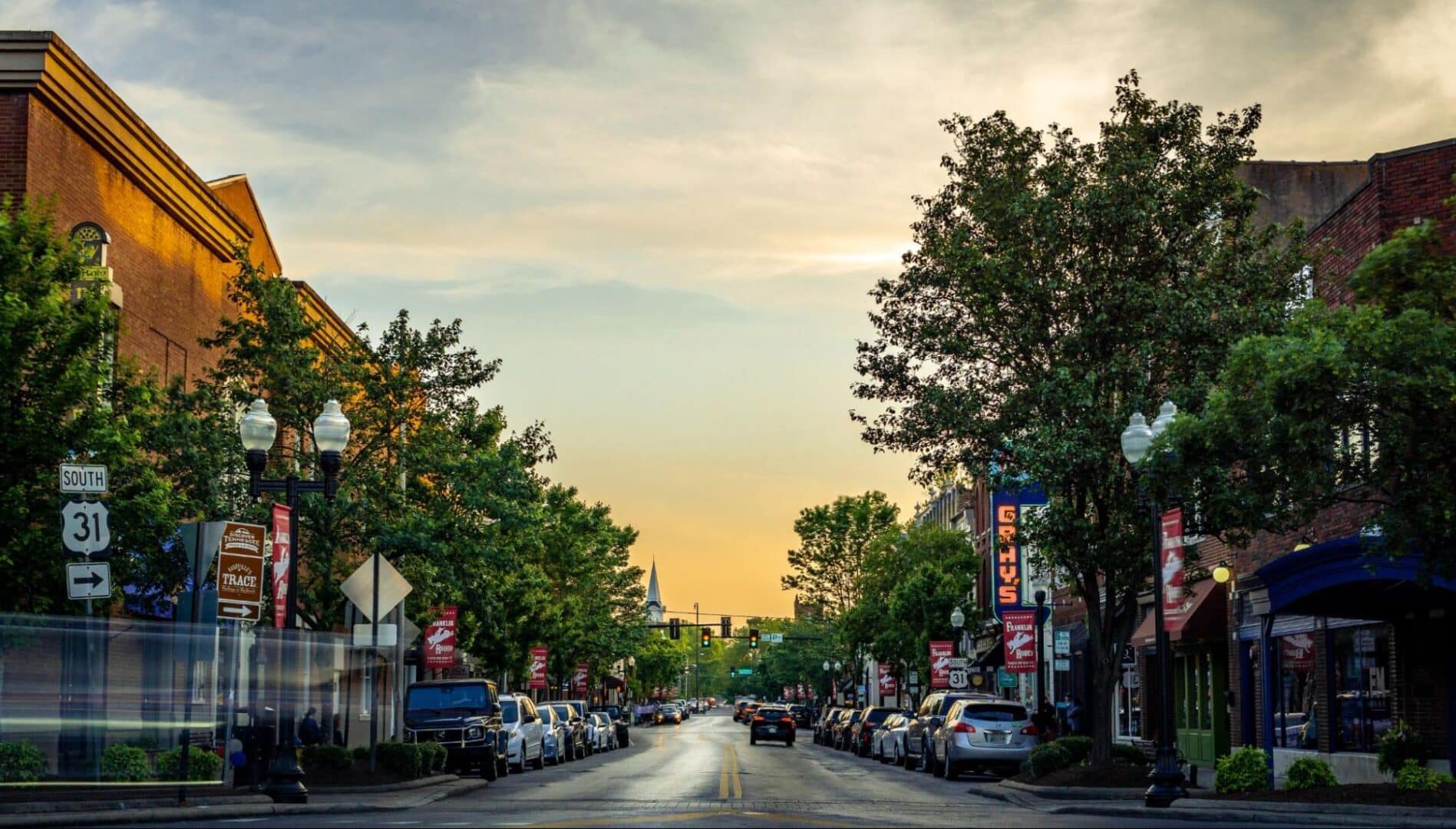 14 Best Things to Do in Franklin, TN