July 8, 2021 – Ascend Federal Credit Union is proud to announce its Hometown Hero campaign to celebrate the contributions of six individuals who have gone the extra mile in supporting Middle Tennessee citizens and communities during the coronavirus pandemic, the tornado and more. Ascend teamed with Live Nation Entertainment, the world’s leading live entertainment company, to honor a Hometown Hero before each performance at Bonnaroo’s Concerts on the Farm series in Manchester.

“Every Hometown Hero embodies Ascend’s philosophy of ‘people helping people’,” said Ascend President and CEO Caren Gabriel. “These extraordinary individuals gave selflessly before and during the pandemic and the tornado and did not ask for anything in return. This is a fun and exciting way to shine a light on their dedication to helping their fellow community members during their time of need.”

Each Hometown Hero honoree received four tickets to a Concerts on the Farm show and recognition in front of thousands of fans on the video board at the venue at the start of the performance.

The Hometown Heroes include: 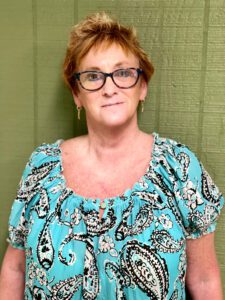 Gloria Damron of Tullahoma: Damron is the owner of Damron’s Restaurant and a founder of Come to the Table, a volunteer-based organization in Tullahoma that helps feed the hungry each Tuesday night. During the pandemic, the organization continued to feed the community members by providing to-go meals when the restaurant’s dining area was closed. 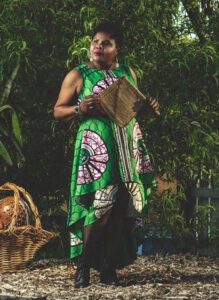 Nella Frierson of Nashville: Frierson is the founder and executive director of Brooklyn Heights Community Garden, a half-acre urban farm located on formerly vacant lots in the Brooklyn Heights neighborhood of Nashville. When the pandemic hit, Frierson stepped up by helping distribute vegetables to fellow Nashvillians and also paid some of her struggling neighbors to work in the garden, providing them with much-needed income. 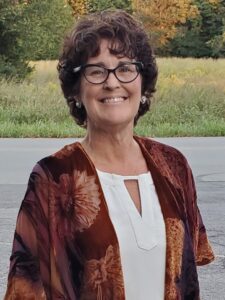 Deidra Goins of Manchester: Goins is a teacher at Westwood Elementary in Manchester. During the pandemic, Goins realized that many students at her school were going without food when classes were not in session. That compelled her to convince her church to provide breakfast and lunch for any child in need during the summer. 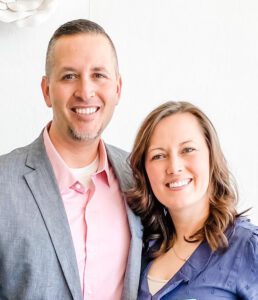 JT Jordan of Manchester: Jordan is the lead pastor at Canvas Community Church. During the pandemic, he led efforts to provide thousands of meals for the hungry and helped the community with clothing needs as well. 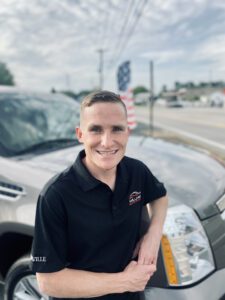 Bryan Williams of Cookeville: Williams is the owner of Williams Auto Sales, which was destroyed by the tornado that devastated the community in March 2020. With his own business reduced to rubble, Williams helped community clean-up efforts for several weeks, continuing to pay his employees while his business was still shut down. 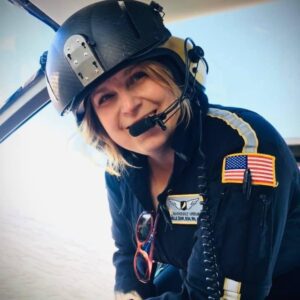 Janelle Zehr of Murfreesboro: Zehr has served Murfreesboro and communities in the surrounding area for 14 years as a flight nurse with the critical care air transport service Vanderbilt Life Flight team. Over the last year, she helped others during the pandemic even after being diagnosed with multiple sclerosis, and she still works full time with Life Flight.

Frierson and Goins were recognized at the Avett Brothers concerts on July 2-4. Damron, Jordan, Williams and Zehr were honored at previous Concerts on the Farm shows. For more information about the Hometown Heroes, visit https://ascend.org/hometown-heroes.

With more than 233,564 members and more than $3.2 billion in assets, Ascend Federal Credit Union is the largest credit union in Middle Tennessee and one of the largest federally chartered credit unions in the United States. Based in Tullahoma, Tenn., the member-owned financial institution offers banking, loan, retirement and investment services from its 28 branches, more than 55,000 free ATMs worldwide, online banking portal and mobile app. The credit union’s mission is to serve by offering financial literacy education and giving back to its community in a variety of ways — including being the naming rights sponsor of Ascend Amphitheater, downtown Nashville’s premier open-air live music venue at Metro Riverfront Park. Ascend is federally insured by the National Credit Union Administration. For more information, visit ascend.org. 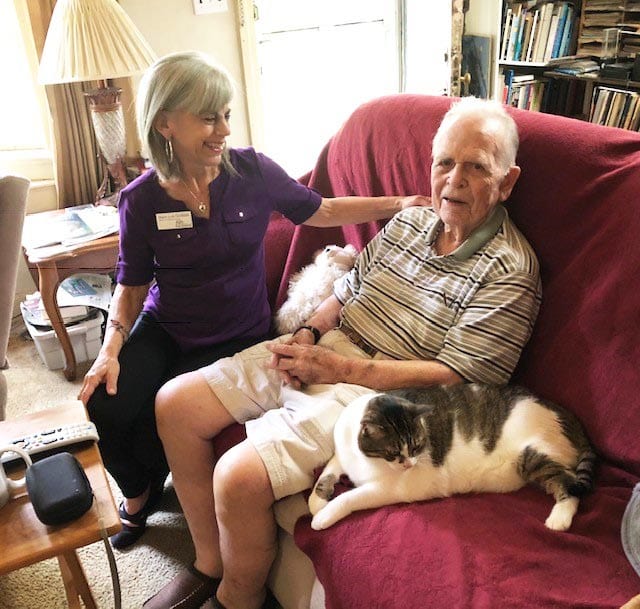 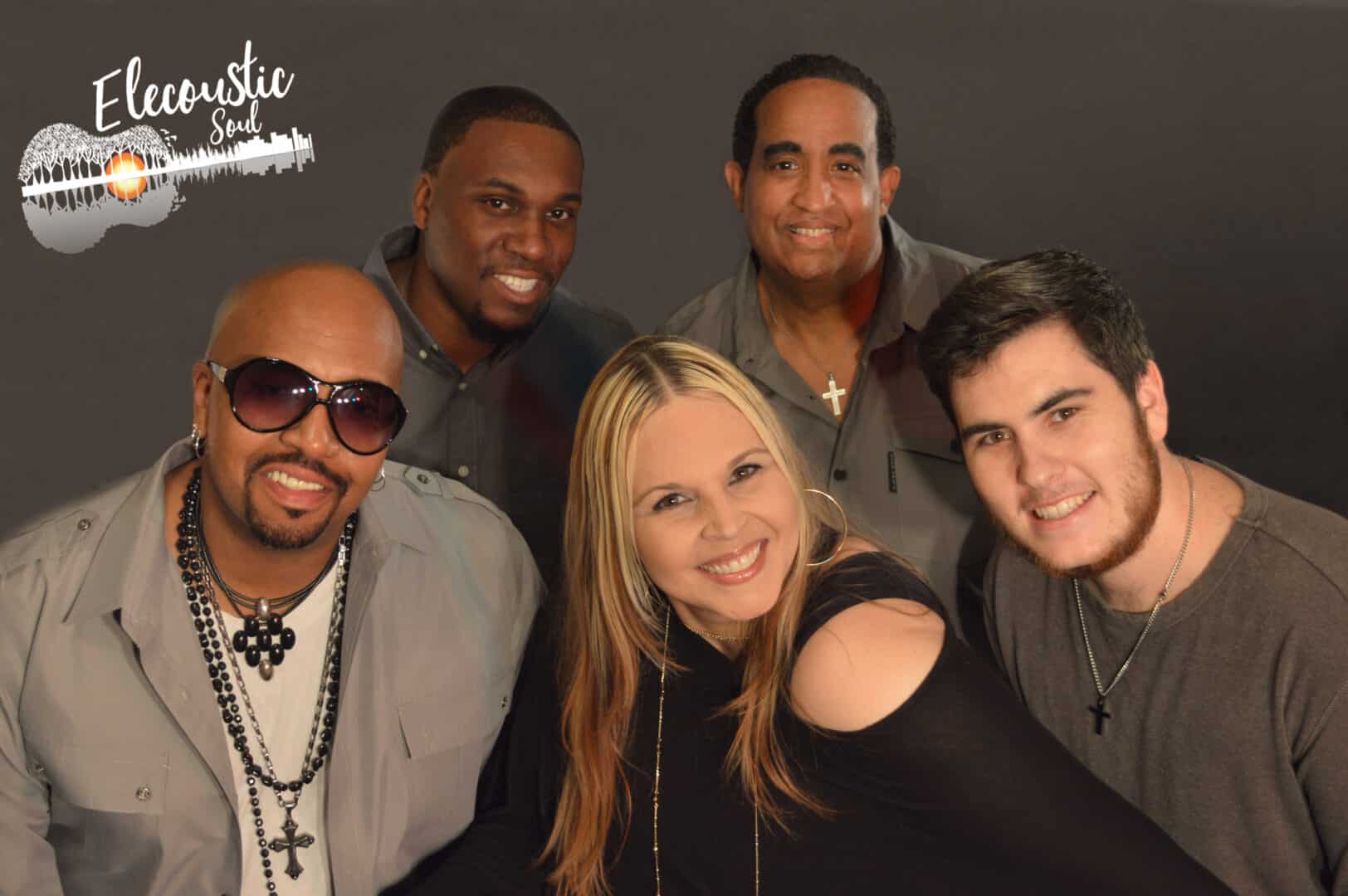