Ascend’s members were encouraged to make donations to Second Harvest via a special link provided by the credit union during November. The credit union not only matched member donations, dollar-for-dollar, but decided to go the extra mile and increase the overall donation to $25,000.

“Our members led the way in making this donation possible, and I’m very proud of them,” Ascend President and CEO Caren Gabriel said. “This is neighbor helping neighbor. As we’ve said in messaging to our members during this campaign, together we can make a difference.”

With more than 207,000 members and more than $2.6 billion in assets, Ascend Federal Credit Union is the largest credit union in Middle Tennessee and one of the largest federally chartered credit unions in the United States. Based in Tullahoma, Tenn., the member-owned financial institution offers banking, loan, retirement and investment services from its 25 branches, more than 55,000 free ATMs worldwide, online banking portal, and mobile app. The credit union’s mission is to serve by offering financial literacy education and giving back to its community in a variety of ways. Ascend is federally insured by the National Credit Union Administration. For more information, visit ascend.org. 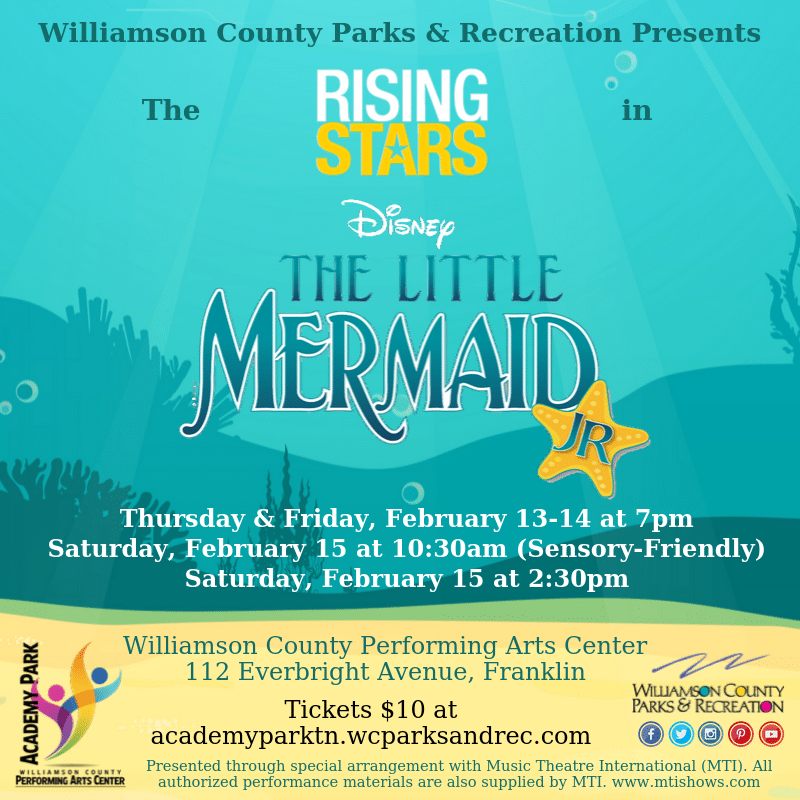 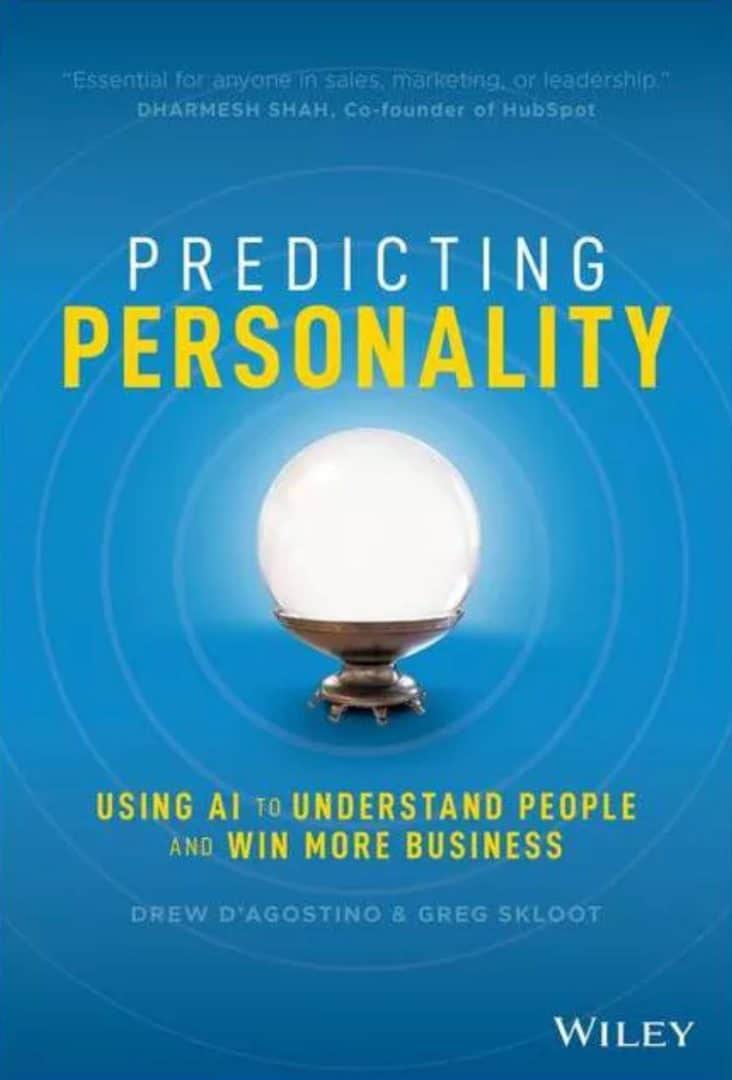