Ø  Tickets are available for the Nashville Symphony’s Composer Lab Showcase and Q&A at 7 p.m. on Wednesday, September 4. This free event will feature the orchestra performing the works of five up-and-coming composers from across the U.S., followed by a public Q&A session. Reserve tickets at: NashvilleSymphony.org/composerlab.

Ø  Zang Toi has been named the featured designer for the 15th anniversary Symphony Fashion Show, taking place on Tuesday, April 14, 2020, at Schermerhorn Symphony Center. Tickets for the event will go on sale in late winter. More information is available at NashvilleSymphony.org/SFS.

The country superstar makes her first appearance with the Nashville Symphony at the Schermerhorn for knockout renditions of hits like “How Do I Live,” “She’s in Love with the Boy” and “The Song Remembers When,” along with material from her recent tribute to Frank Sinatra, Let’s Be Frank.

Join the Nashville Symphony for your favorite music from the Harry Potter films plus more magical music.  Wizards, witches and muggles are all invited to come in costume for this concert treat.

Starting at 10 am, show up early for fun, family-friendly pre-concert activities, including our Instrument Petting Zoo, crafts, a book nook, and much more.

Motownphilly returns to the Schermerhorn for one night only! The group that redefined R&B in the 1990s with their sweet harmonies and stirring ballads will perform some of their best-known hits and some classic Motown soul.

The O’Jays – The Last Tour

Jump aboard the “Love Train” as The O’Jays roll into Music City for their farewell tour. Founding members Eddie Levert and Walter Williams celebrate over 50 years of hit-making for a very special evening at the Schermerhorn.

Violist Judith Ablon and friends explore the art of Theme and Variations, with a passacaglia thrown in for good measure! This free evening of music and conversation is a wonderful way to explore the history and artistry behind the music, and gives you a chance to interact with the performers in a relaxed, casual setting.

Arrive early for fun, interactive activities in the lobby beginning at 5:30 pm each night.

Ahmad Jamal makes his first Nashville appearance in recent memory. With a career spanning seven decades, this phenomenal pianist will explore the full breadth of his remarkable influence, which was cemented with the classic 1958 album At the Pershing: But Not for Me, featuring his definitive version of “Poinciana.” 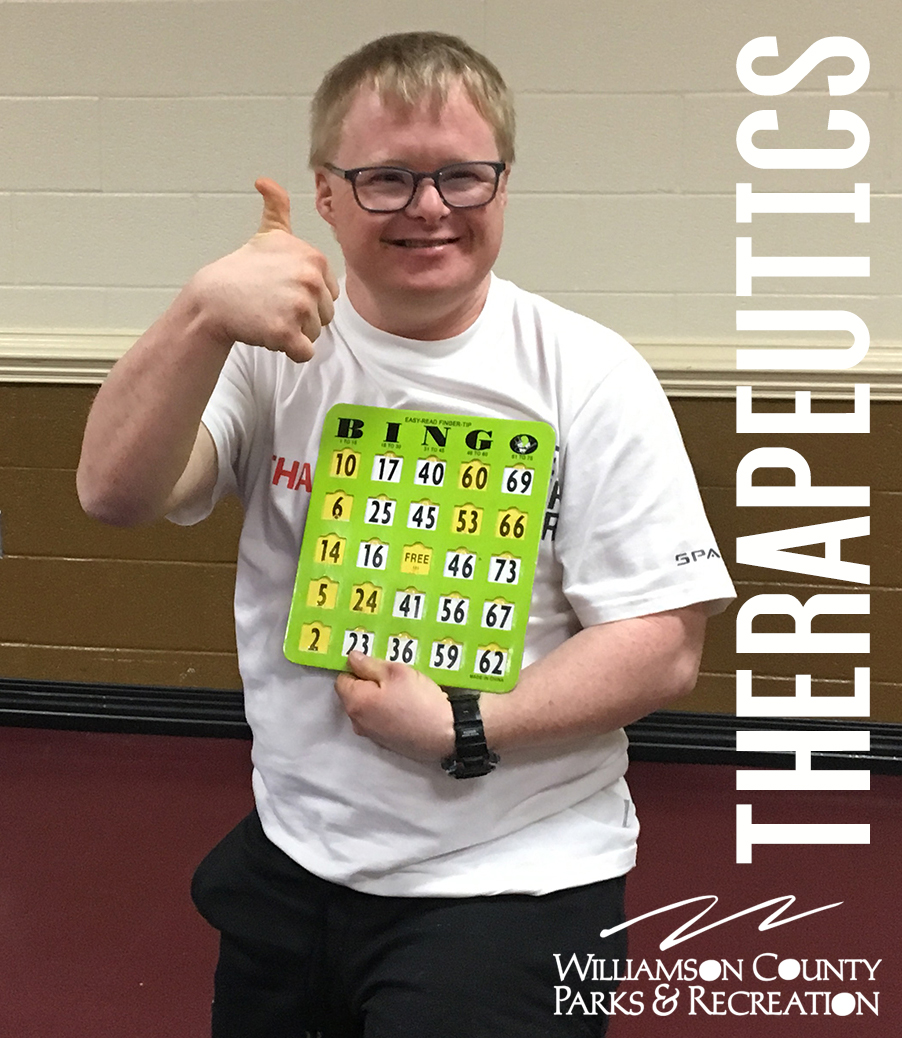 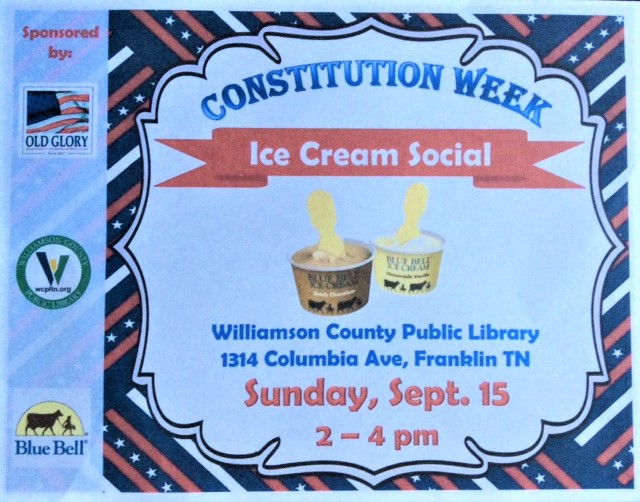