No child should have to face serious health problems alone. That’s why Easton Reeder is using his fight against a brain tumor to show others how to win their own battles.

Easton attends Sunset Elementary School in Brentwood, Tennessee. His favorite things in life are his faith, family, The University of Tennessee football, baseball, and triathlons. His story is an encouragement to all.

During the summer of 2021, Easton was involved in a minor accident which left him with a concussion. When the headaches continued, he was sent to Vanderbilt Children’s Hospital. After multiple scans, doctors discovered a brain tumor.

Easton’s dad, Jason, mentioned: “The results were not even close to what we were anticipating. We were told that the tumor had been there for at least a year – if not more. The tumor was in the middle of his brain, and we were all scared. But the doctors and staff at Vanderbilt Children’s Hospital were amazing. They were surprised that we found the tumor in the way that we did! We’re beyond grateful.” 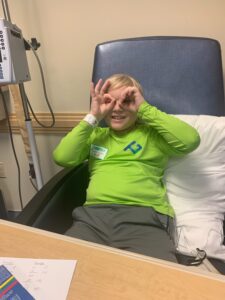 Due to the location of the tumor, surgical removal was not a viable option. However, speech therapists, endocrinologists, ophthalmologists, and oncologists were optimistic that a low dose of outpatient chemotherapy would ultimately shrink the benign tumor.

Over the course of 58-weeks, Easton battled. When asked about his outlook, Easton mentioned: “The question I keep asking myself is: ‘Why me? What did I do wrong?’ But it’s not that I did something wrong – it’s that I did something right. I think God picked me and my family to show others that anything is possible.”

While Easton endured chemotherapy, his dad took the opportunity to persevere in his own way. Jason began to raise awareness for child brain tumor research by training for a 70.3 Ironman that he recently completed in June 2022.

Jason Reeder mentioned: “Over the course of my endurance training, Easton was totally inspiring me to increase my efforts. I’m encouraged by the hope in his eyes, and I’m reminded that we don’t have to do hard things alone.” 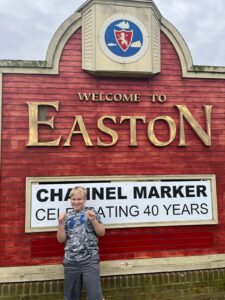 The father-son duo has endured tough terrain together, but they are grateful for their loving community and the support of their church family. The Reeders attend The Church at Nolensville, a campus of Brentwood Baptist Church.

Now, at the age of 11, Easton is hopeful for his future. When asked about sharing his story with others, he mentioned: “Some people might think of me as an old soul, but that’s because I understand more than an average kid. Through my life, God will show younger and older people that anything is possible through Christ.”

Brentwood Baptist is a community of believers across Middle Tennessee who engage the whole person with the whole gospel of Jesus Christ anywhere, anytime, with anybody.

All eight of its locations share the same DNA through a common mission, vision, and message. However, each campus has the flexibility to contextualize ministry to its unique community under the leadership of its own campus pastor.

To learn more about Brentwood Baptist and each of its campuses, please visit BrentwoodBaptist.com. 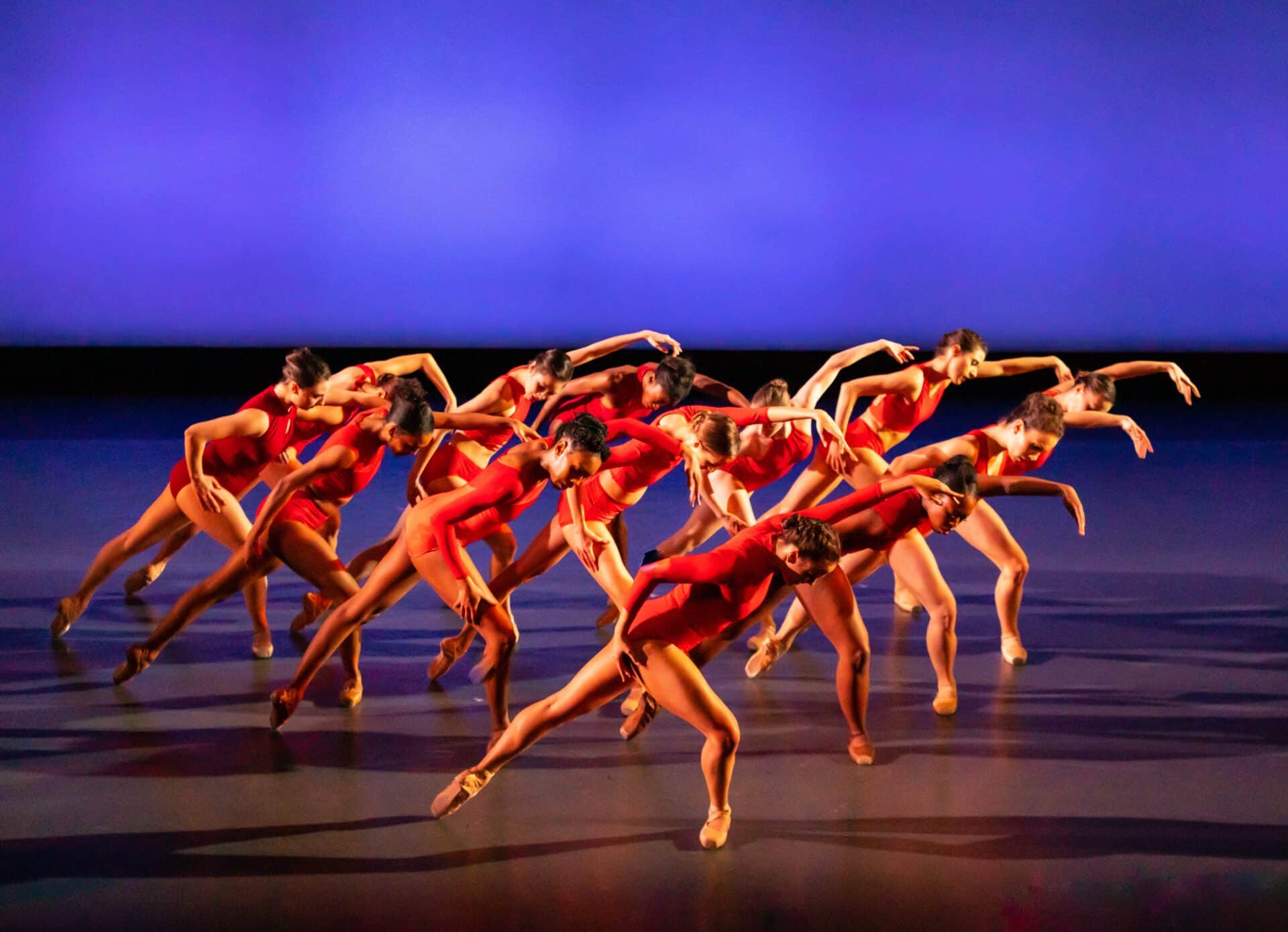