Blast off to the stars with Saariaho’s Asteroid 4179: Toutatis and Holst’s sonic, celestial showpiece, The Planets – one of classical music’s most exciting and beloved works. And while its staggering virtuoso demands were originally deemed “unplayable,” Tchaikovsky’s Violin Concerto has gone on to become one of the most beloved concertos in the repertoire. Prepare to be blown away when violin virtuoso Augustin Hadelich takes the stage with Giancarlo Guerrero and the Nashville Symphony for this iconic work.

“The Planets was one of the first orchestral pieces I ever heard (on a vinyl LP!). I was especially captivated by the sound colors, the virtuosity and the musical variety in each movement,” said Music Director Giancarlo Guerrero. “The monumental work has remained a personal favorite, and it was one of the first pieces I programmed when I started my conducting career. I have performed it several times over the years and am excited to share it with Nashville Symphony audiences.”

Augustin Hadelich is one of the great violinists of our time. From Bach to Brahms, from Bartók to Adès, he has mastered a wide-ranging and adventurous repertoire. Named Musical America’s 2018 “Instrumentalist of the Year,” he is consistently cited worldwide for his phenomenal technique, soulful approach, and insightful interpretations. Augustin Hadelich is the winner of a 2016 GRAMMY® Award – “Best Classical Instrumental Solo” – for his recording of Dutilleux’s Violin Concerto, L’Arbre des songes, with the Seattle Symphony under Ludovic Morlot. A Warner Classics Artist, his most recent release is a GRAMMY®-nominated double CD of the Six Solo Sonatas and Partitas of Johann Sebastian Bach.

Born in Italy, the son of German parents, Augustin Hadelich is now an American citizen. He holds an Artist Diploma from The Juilliard School, where he was a student of Joel Smirnoff. After winning the Gold Medal at the 2006 International Violin Competition of Indianapolis, concerto and recital appearances on many of the world’s top stages quickly followed. Among his other distinctions are an Avery Fisher Career Grant (2009); a Borletti-Buitoni Trust Fellowship in the UK (2011); the Warner Music Prize (2015); a GRAMMY® Award (2016); as well as an honorary doctorate from the University of Exeter in the UK (2017). He has recently been appointed to the violin faculty at Yale School of Music.

Please note that these concerts do not include any video or visual content.

Full program notes and artist bios can be found at nashvillesymphony.org/planets.

Tickets for Holst’s The Planets may be purchased: 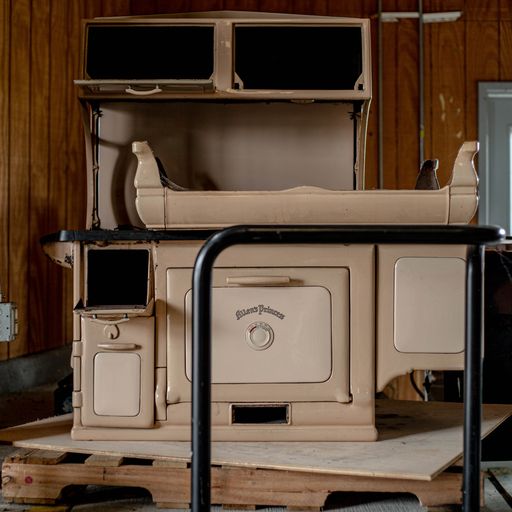 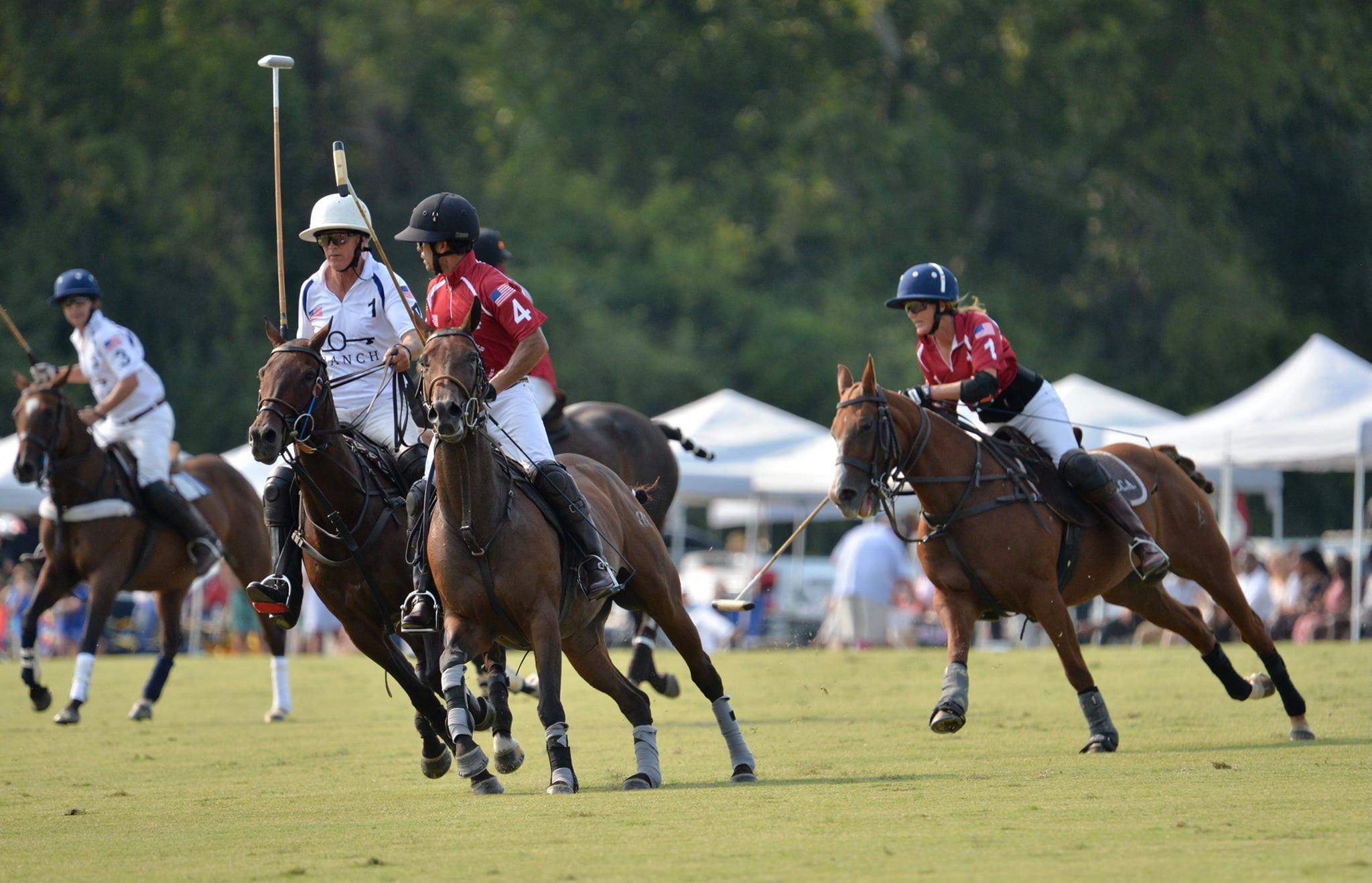