The Nashville Symphony has rescheduled the following events. Original tickets for all rescheduled concerts will be honored on the new dates. Please update all calendar and event listings with these changes.

Houston native Eddie B is changing the comedy game, establishing himself as the official voice of teachers across the globe and selling out major arenas throughout the country. Through a rigorous set characterized by original material and accented by physical comedy, Eddie B says what teachers everywhere are thinking but couldn’t quite say out loud, and millions of educators call his shows their very own stress reliever. Eddie’s comedy is hilarious, smart, passionate and brutally honest. Onstage, he says what he lives, and there’s comic wisdom behind those deep brown eyes that he serves up with powerful energy.

Singer, songwriter and guitarist Christopher Cross brings his 40th Anniversary Tour to Music City for an intimate performance at the Schermerhorn. He’ll survey his remarkable songbook of smooth, sophisticated ballads, including selections from his history-making, quintuple-Platinum 1980 debut, which made him the first artist ever to win all four major categories in a single GRAMMY® Awards ceremony. Be there for classic hits like:

Concert presented without orchestra. Please note that this concert has been moved from a previously announced reschedule date.

The show hailed by Rolling Stone as the “Best Beatles Tribute on Earth” returns with all your favorite early hits, including “I Want to Hold Your Hand,” “Can’t Buy Me Love,” “A Hard Day’s Night,” “Eight Days a Week,” “I Feel Fine” and more. This one-of-a-kind experience re-creates an early-’60s performance by the Fab Four, complete with period instruments, clothing, hairstyles and onstage banter. Learn more here.

Experience this beloved family classic as never before! It’s a one-of-a-kind interactive movie-going event that gives you the chance to sing, dance and even yodel along with the actors onscreen. Bring the entire family and join in on beloved Rogers and Hammerstein tunes including “Do-Re-Mi,” “My Favorite Things,” “Maria,” “Climb Ev’ry Mountain” and more. Learn more here. 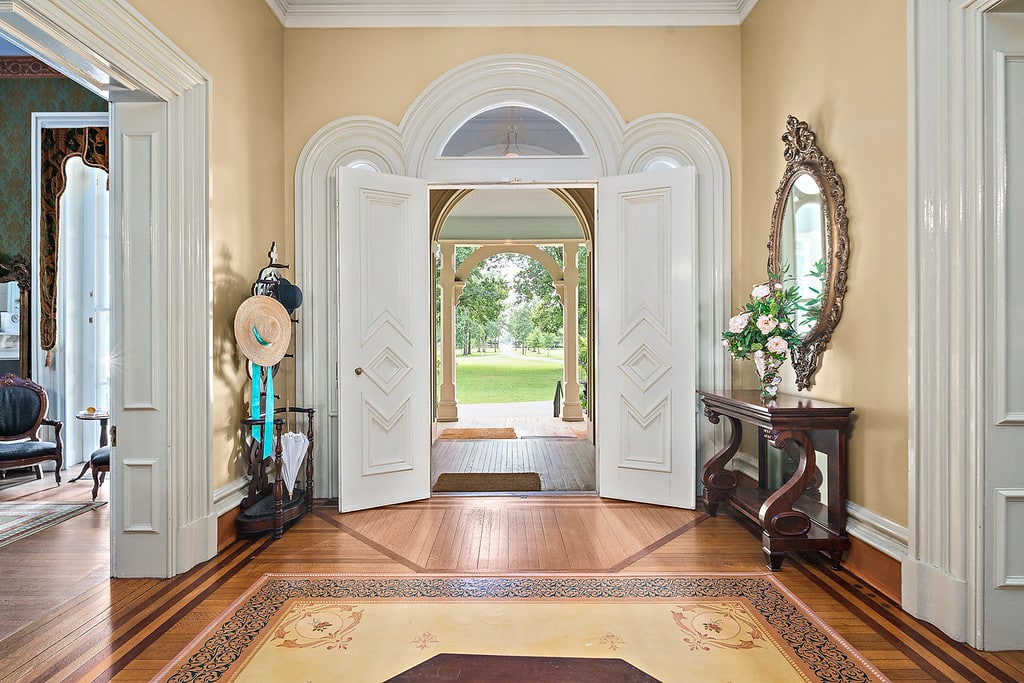 Oaklands Mansion to Re-Open with Self-Guided Tours on June 2, 2020 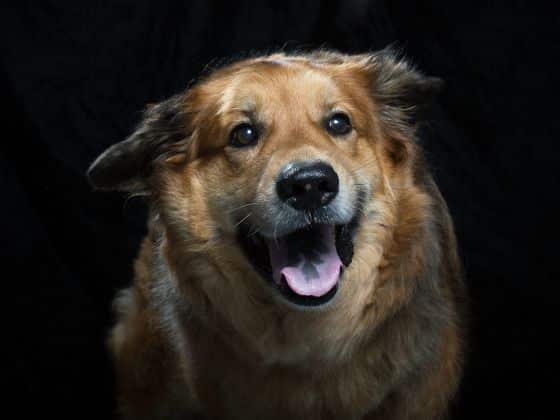