The following concert has been added to the Nashville Symphony concert calendar. Now available for season ticket holders, donors of $500 or more and groups of 12 or more, tickets will be available to the public beginning at 10 a.m. on Friday, February 21.

Horn-driven soul/R&B/rock/pop/funk outfit Tower of Power have been rocking their sound since 1968, infusing “Soul with a Capital S” into the music industry for over 50 years. At their Schermerhorn debut this June, hear tunes from their brand-new album Step Up, plus explosive hits like: 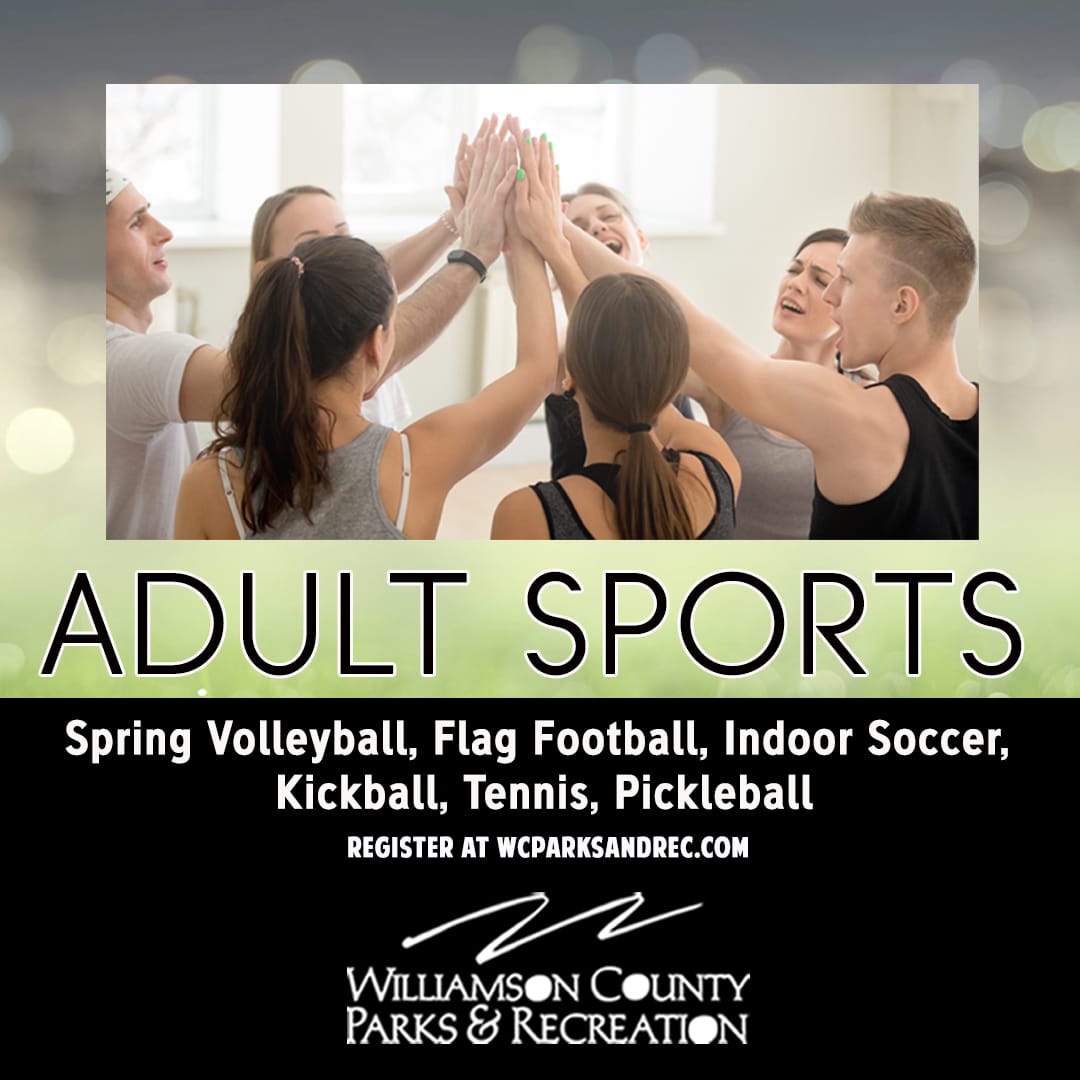 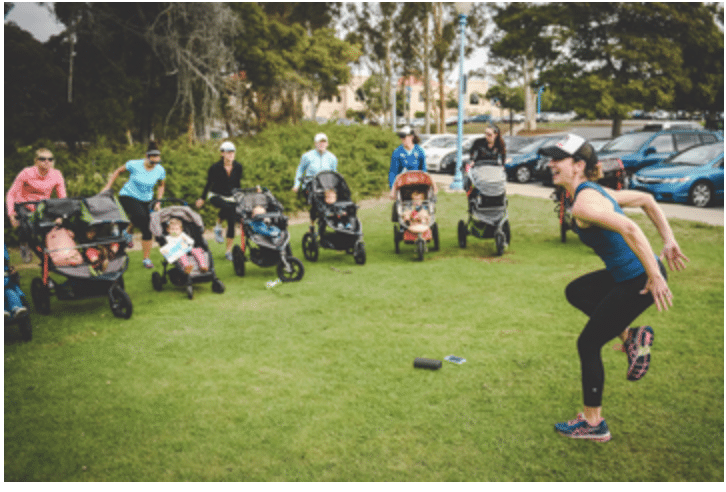