Fashion
-
Admin
When actor Colin Firth–winner of the 2011 Golden Globes’ Best Actor Award for The King’s Speech–attended the Golden Globe Awards in Los Angeles on Sunday, January 16, fans of eco chic were watching, too. Firth’s wife and eco campaigner Livia Firth arrived on the carpet wearing Nashville’s Prophetik owner and designer Jeff Garner’s custom dress as part of the second Green Carpet Challenge.  For the second year in a row, Livia was on a mission to turn the world’s most illustrious red carpets a deeper shade of sustainable.
“In 2010 when Colin and I realized I would be doing the awards season thanks to Colin’s performance in A Single Man, I was obviously excited,” says Livia Firth, “but I was also very nervous for the simple reason that I’m not a fashion person. In real life I spend very little time thinking about what I’m going to wear!” Her solution? Livia decided to view the whole experience as an opportunity to promote something she is passionate about: sustainable style and ethical fashion.

“Quite rightly fashion has attracted attention over labor rights and its environmental footprint,” she explains, “but there are also some amazing skilled designers with a stunning aesthetic and vision but who also prioritize environmental and social justice. I wanted to help to give them a platform.”

In 2010 Livia Firth worked with Leila Hafzi, Linda Loudermilk and Orsola de Castro among other designers, even wearing a ‘repurposed wedding gown’ to the Golden Globes.

For 2011 she chose to launch with US designer Jeff Garner whose Prophetik label is admired internationally for both its values and its sartorial elegance. “When I went to the Prophetik catwalk at London Fashion Week last September, I loved the romance of Jeff Garner’s gowns. There is nothing granola or worthy about the way they look,” Livia continued.

Livia also appreciates the way Garner is able to approach problems in the fashion chain such as the heavy chemical pollution associated with dying and come up with a considered response.  “Prophetik’s understanding of ecologically intelligent fabrics and processes is extraordinary, as is his respect for the natural world.”

Garner created Livia’s garment out of Tussah silk, also known as ‘peace silk,’ and hemp; all of which were dyed in his own Indigo Plant in Leipers Fork, Tennessee where he has revived the art of dying with natural indigo.

“A dream became reality,” shares Garner in response to the opportunity.  “It was such a surreal moment for me to work with such a passionate, gifted, and romatic couple.  I was honored to help launch a platform for sustainable fashion with both Livia and Colin at The Golden Globes.  Sustainable fashion has definitely arrived on the red carpet.”
Livia’s blog from the event can be found on Vogue.co.uk.
About Prophetik
Prophetik is a nine year-old sustainable and ethical fashion line based in Leipers Fork, Tennessee created by designer Jeff Garner that caters to the dapper man and the modern chic woman with a romantic renaissance flare.  The Prophetik line is currently featured in select boutiques across the globe including the new flagship store in Fred Segal Originals in Santa Monica, My Sugarland in London, and, soon to open in April 2011, the barn in Leipers Fork, Tennessee.  Visit www.prophetik.com for more information. 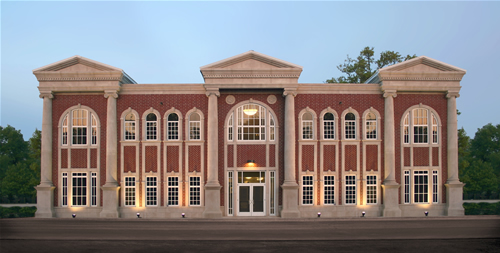 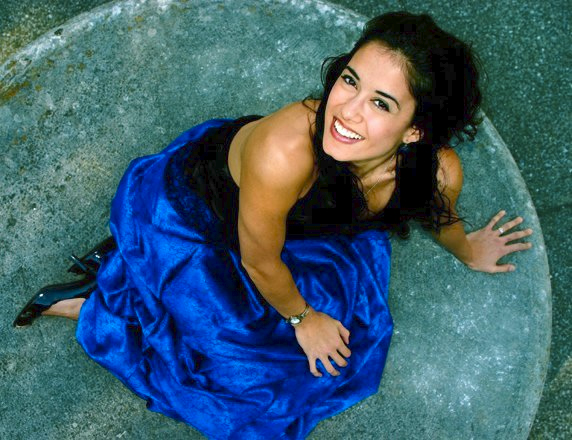