For Kiefer Sutherland, returning to perform in Franklin is nostalgic. “I’ve got quite a long history with Franklin. At 17-years-old, I shot a movie called ‘At Close Range’ with Sean Penn in Franklin, around 1984 or ’85. I’ve had the luxury of watching Franklin grow up right alongside me. So there’s something really comforting about Franklin to me. I was there for at least three months making that movie and I have a real soft spot for the town in my heart.” He continues, “[The Franklin Theatre] is one of my favorite venues in the country. I’ve always loved it. You’ve got great music listeners.”

What we’ll be listening to are songs from Kiefer’s third album, Bloor Street. “I’m very happy with the new album. For me, melodically, it’s a very different record. This is the first album I made with the band I actually play with. And we made it during Covid. There’s something about the album that’s kind of freeing.”

Sutherland spent much of his childhood in Toronto and big things happened for him on Bloor Street. He says, “The intersection of Bloor and Young Streets in Toronto is where everything kind of happens. I grew up there and there was a lot of freedom then. A lot of my firsts happened on those four corners. The first job I ever had was there, the first meaningful kiss was right in front of a subway stop at Bloor and Young, the first time I started busking on a guitar was on those corners. All of these kind of wonderful moments that help you get from a boy to a young man all happened for me in this area. So I wrote a song about it.”

‘Bloor Street’ is one of eleven songs on the album navigating a range of emotions, from romance to nostalgia and from heartache to imaginative fictional narratives.

Sutherland, a masterful storyteller explains how he came to love the both the guitar and songwriting. “I remember when I was seven, I really wanted a guitar. My mom said ‘If you continue to play the violin until you’re 10, I’ll get you a guitar. To her credit, she was true to her word and got me a guitar. And I never picked up a violin again. But I did get my first acting job because I could play the violin! But the guitar was the instrument that I ended up loving. It felt really natural and I just carried it with me everywhere. It was something I could sing to and it is something that has been a best friend.”

He continues, “In 2002, I started a small label called Ironworks. We had a lot of great artists coming through. I did start writing a lot during that time. I’m moved very much by visual images that will trigger a thought or a memory and I just follow that down a road. I started to be really confident writing about what’s right in front of me. Being aware of what’s around you has helped me immensely in being able to translate an idea to something that’s more tangible. My songs are my personal expression of the kind of experience that i’ve had. That’s what I have to offer.”

In addition to his music career, Sutherland will be returning to the screen soon. He’ll be starring alongside Chris Pine and Ben Foster in the upcoming film, ‘The Contractor’ and will play Franklin D. Roosevelt in the limited Showtime series ‘The First Lady’ in an all-star cast that also features Viola Davis, Gillian Anderson and Michelle Pfeiffer. 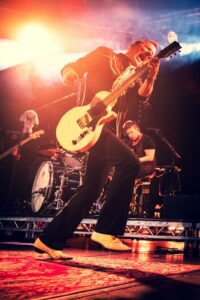 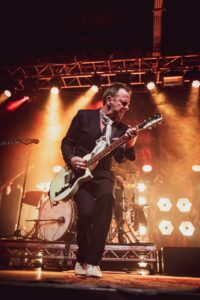 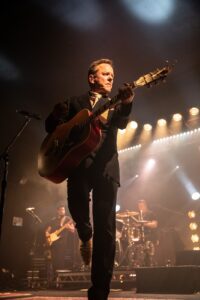 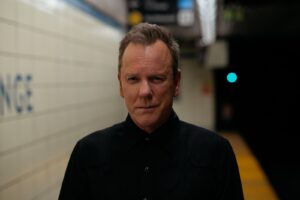 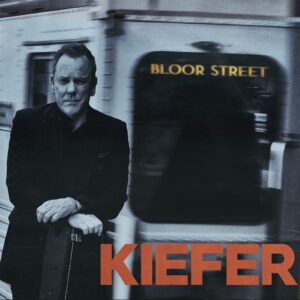 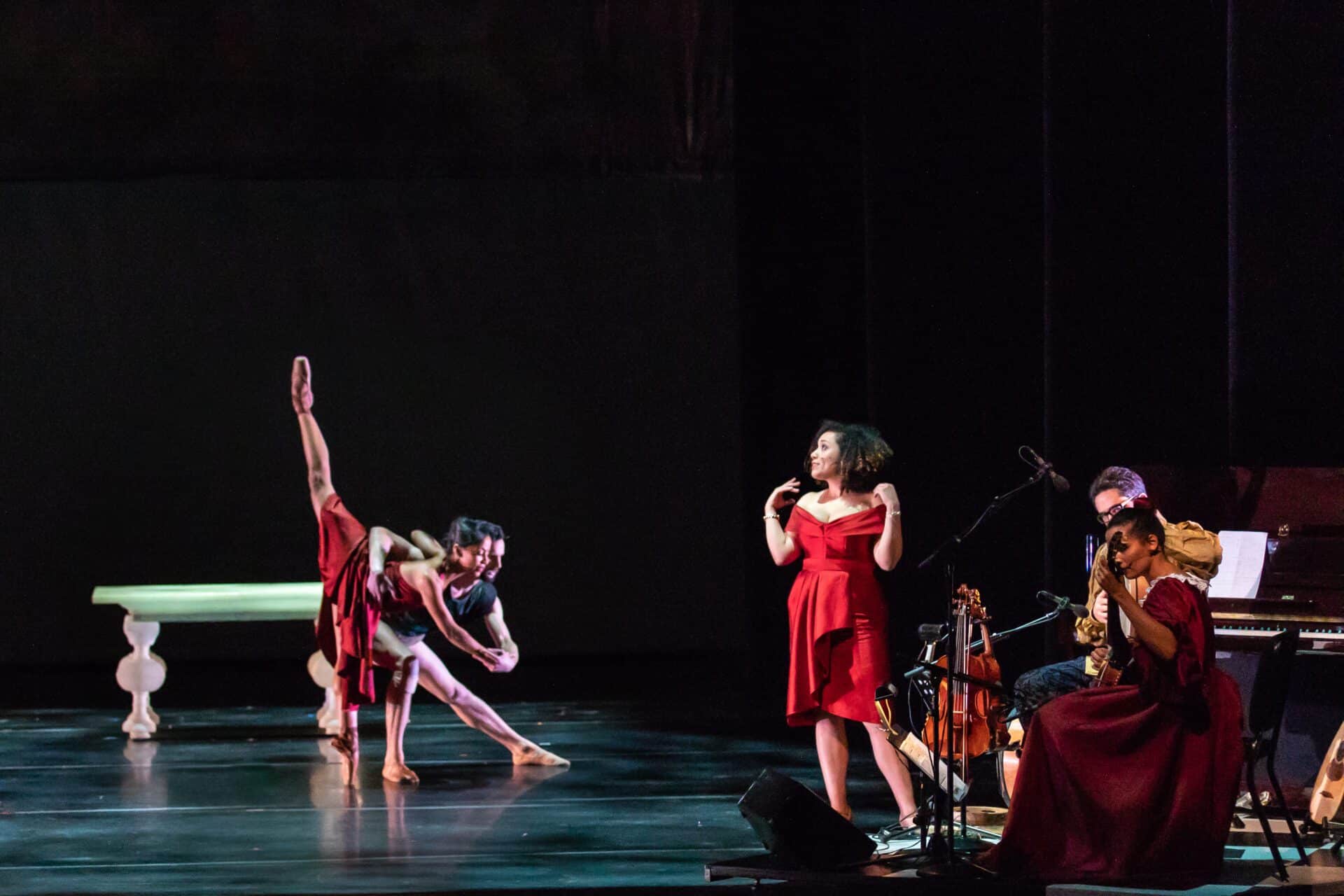 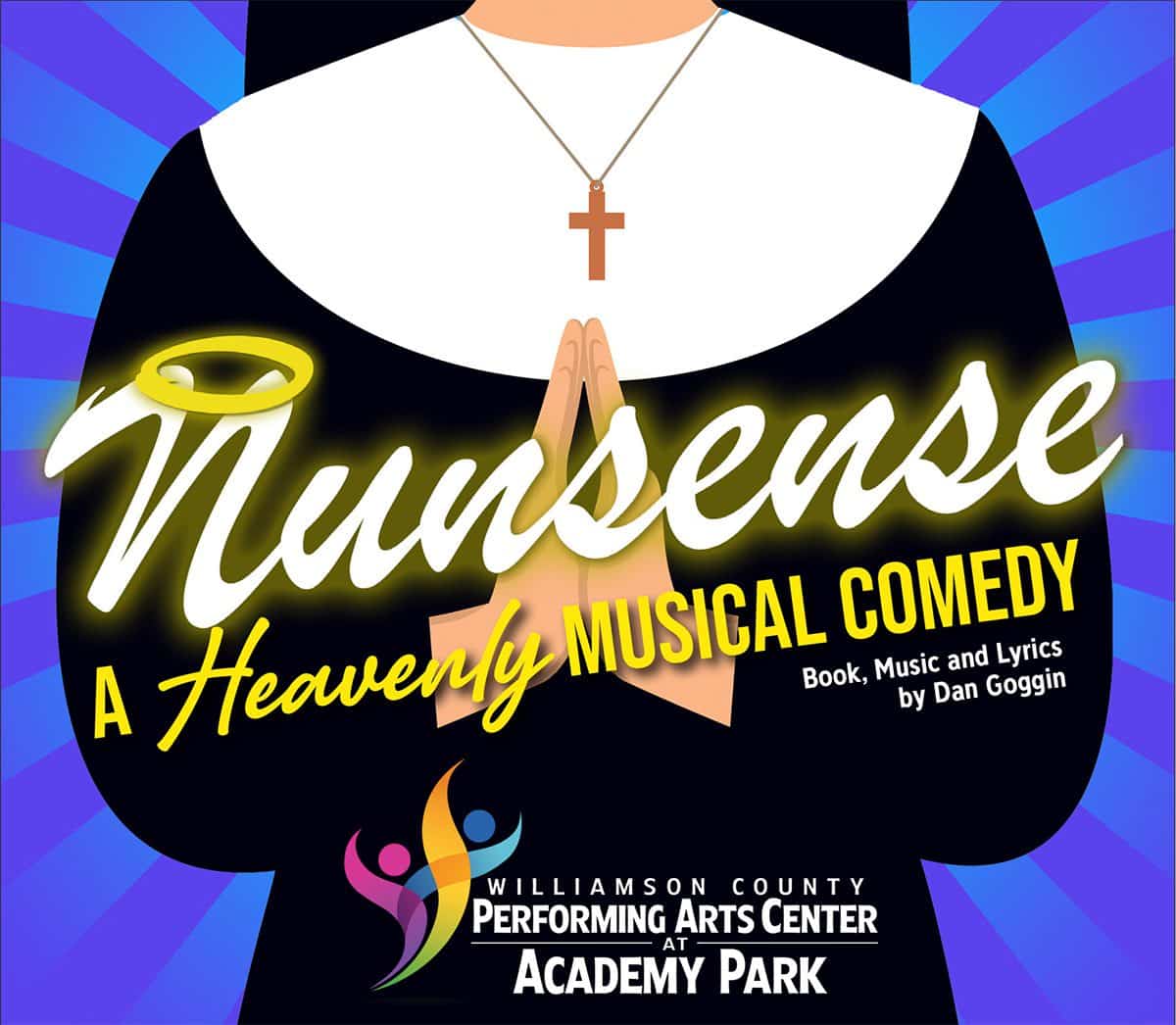