GCO Music Director and Conductor Gregory Wolynec says, “We wanted to create a series of programs based on Haydn, but not exclusively, that would also feature works by underrepresented composers and performed by distinctive artists. Haydn’s music reveals something new every time, from a sense of wit and lightheartedness, to deep intensity. We want audiences to understand how exciting and invigorating Haydn’s music can be as well as its relevance today.”

In addition to landmark works by Haydn, the festival also features works by Osvaldo Golijov, William Grant Still, Maurice Ravel and recent Pulitzer Prize winner Caroline Shaw. America’s Haydn Festival will be streamed on the GCO website. Tickets are $20 for a weekend pass or $30 for a festival pass with full access to the performances. Purchase tickets directly at https://www.gatewaychamberorchestra.com/haydnfest.

About Gateway Chamber Orchestra The Gateway Chamber Orchestra is an American ensemble that performs regularly in Middle Tennessee under the direction of Music Director and Conductor Gregory Wolynec. The GCO has been recognized for its inspired classical and contemporary musical offerings, innovative educational initiatives and numerous world-class recordings. Ensemble members include leading professionals from around the Southeast including symphony musicians, recording artists and the performance faculty at Austin Peay State University. Visit https://www.gatewaychamberorchestra.com/. 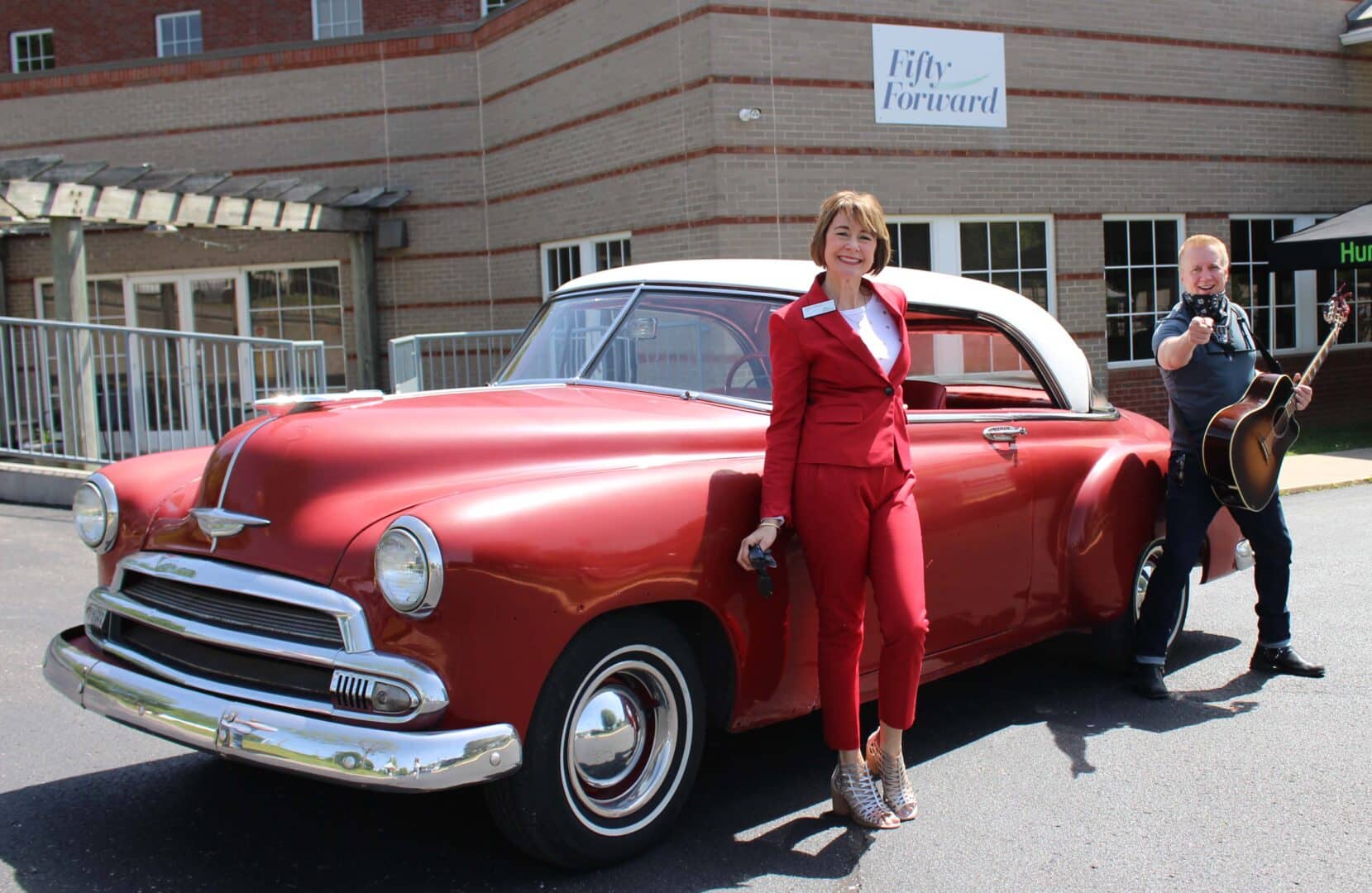 FiftyForward celebrates older Americans throughout the month of May 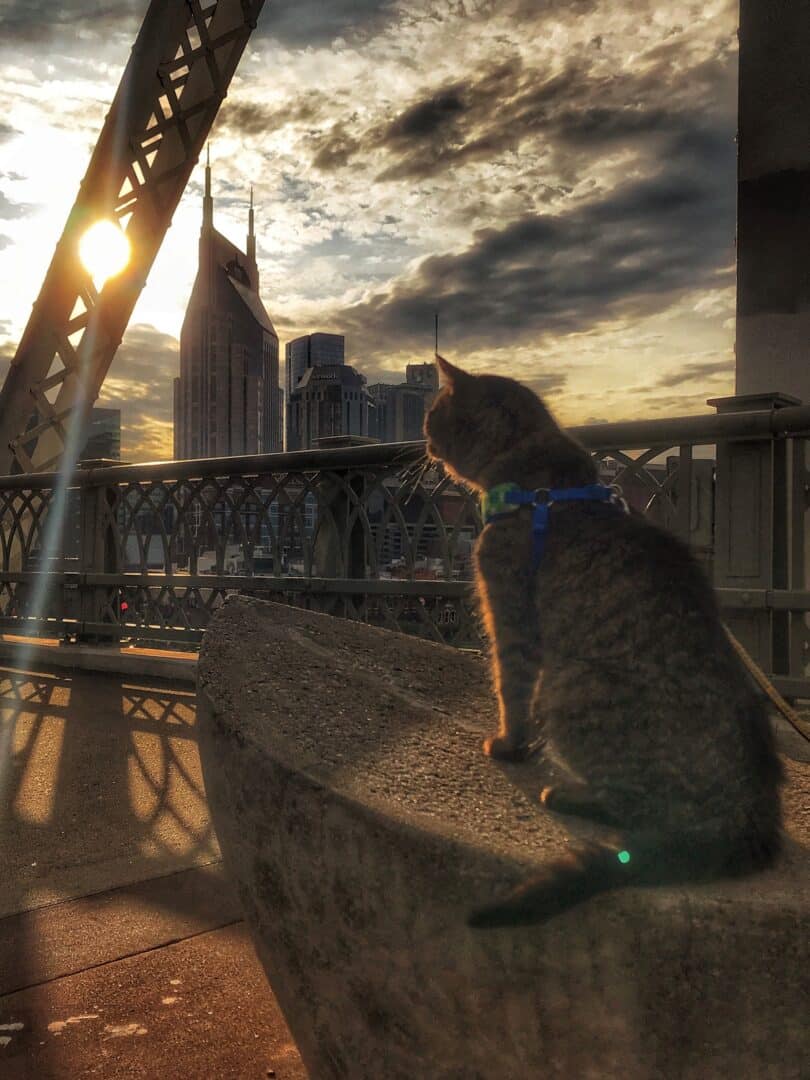