FRANKLIN’S CHARGE PRESENTED WITH $630,000 IN GRANTS TO PRESERVE THE SPIVEY TRACT IN FRANKLIN

FRANKLIN’S CHARGE PRESENTED WITH $630,000 IN GRANTS TO PRESERVE THE SPIVEY TRACT IN FRANKLIN

FRANKLIN, Tenn. – Franklin’s Charge has received a $630,000 grant from the Tennessee Historical Commission and Tennessee Wars Commission to preserve the Spivey Tract in Franklin.

The Spivey Tract is just under an acre of land, located south of the Federal defensive line near the Carter House and adjacent to Columbia Pike. During the Battle of Franklin in November 1864, the Confederate brigades of Brown’s Division suffered extensive casualties on this ground. The battle ultimately allowed the U. S. Army to remain in control of Nashville.

“The preservation efforts you’ve seen in Franklin would not be possible without grant programs like this one,” said Eric A. Jacobson, CEO of The Battle of Franklin Trust. “Franklin’s Charge acquiring this land for preservation purposes further allows us to tell the story of this important battle.”

The successful grantee organizations were the Civil War Preservation Trust and Franklin’s Charge. In addition to the land in Franklin, successful grantees were awarded funds to preserve land associated with the 1863 Battle of Wauhatchie in Chattanooga and land adjacent to Fort Donelson in Dover.

The TCWSPF has been utilized to award more than $1.5 million in funding, which has helped permanently preserve and protect nearly 160 acres of threatened Civil War battlefield land in Tennessee. This year alone, $1.4 million is expected to be available for grants in Tennessee due to the growth of the State’s Real Estate Transfer tax.

To learn more about the preservation efforts in Franklin and how you can get involved, visit www.boft.org and www.franklinscharge.org.

The Battle of Franklin Trust is a 501(c)3 management corporation acting on behalf of Franklin’s battlefield sites to contribute to visitors’ understanding of the November 30, 1864 Battle of Franklin. The Trust is organized for the charitable and educational purposes of preserving, restoring, maintaining and interpreting the properties, artifacts and documents related to the battle to preserve this important part of the nation’s history. 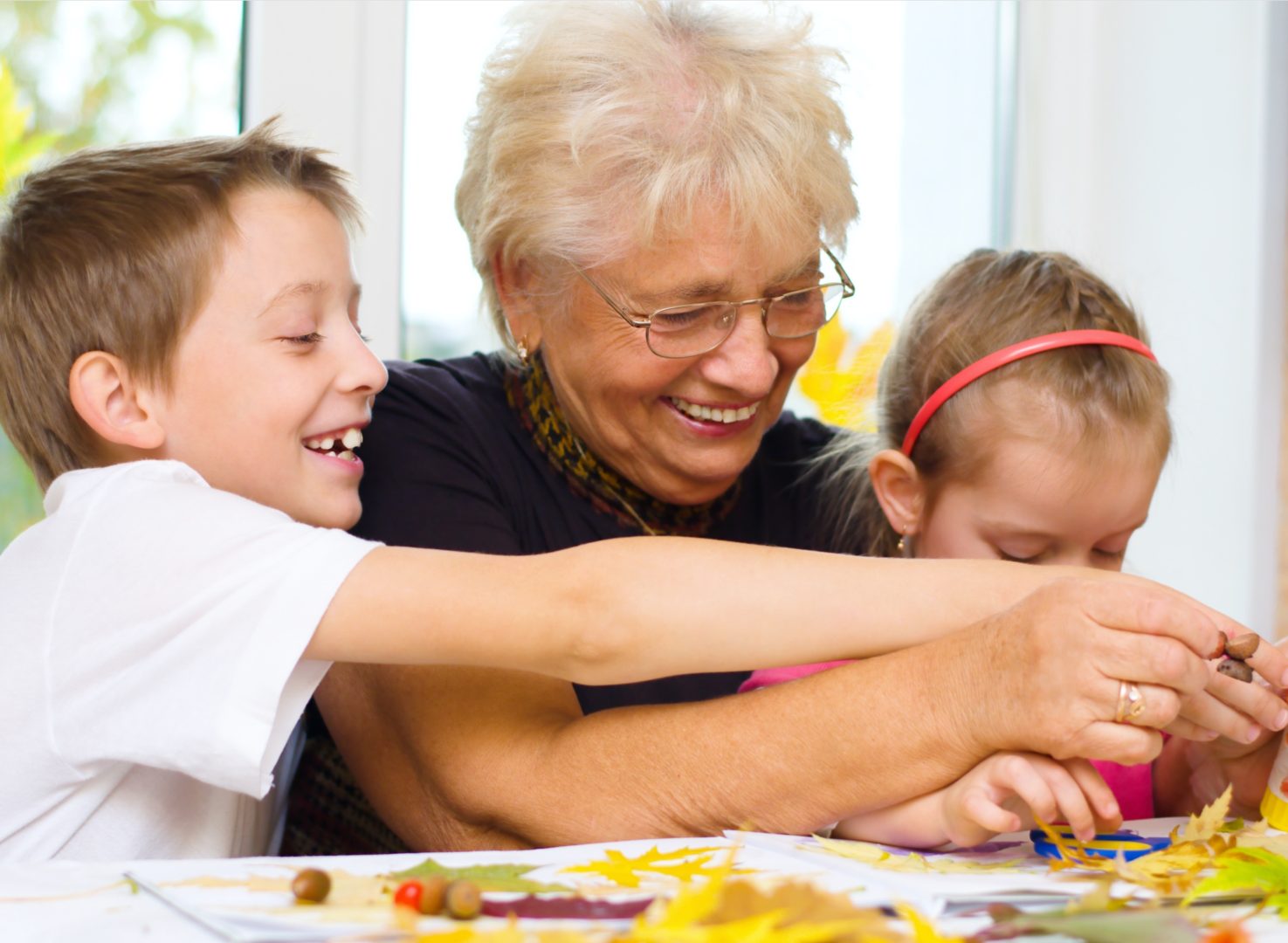