HUNTSVILLE, Ala. – June 9, 2020 – Davidson Holding Company, which owns the rapidly growing, Huntsville-based home builder Davidson Homes, today announced it has launched EverGreen Living, a new division that will build single-family rental (SFR) communities in the Southeast. EverGreen Living, which has already purchased land in Huntsville for SFR development, plans to build 4,000 homes – between 800 and 1,000 annually – during the next five years in multiple markets in Alabama, Georgia, North Carolina and Tennessee.

“EverGreen Living marks an exciting new phase in the expansion of our company,” said Adam Davidson, founder, president and CEO of Davidson Holding Company. “We are eager to serve the growing number of people who want to live in new, expertly built rental homes in neighborhoods where the quality of life is exceptional. The build-for-rental industry will see significant growth in the future as young families and Baby Boomers look for housing alternatives that offer the best of class A apartments and the amenities of living in single-family homes in resort-style communities.”

EverGreen Living will build in markets where Davidson Homes already has a presence, including the greater Huntsville area, Middle Tennessee, the Raleigh-Durham area in North Carolina and the Atlanta metropolitan area. Each SFR community will have 150-250 homes and feature amenities that include a private yard, hard-surface and tile floors, stainless steel appliances and access to a clubhouse, swimming pool and walking trails.

To lead the company’s new division, Davidson Holding Company has named Creighton Call as president of EverGreen Living. A veteran with nearly 13 years of experience acquiring, capitalizing and developing large- and small-scale commercial and residential properties, Call will be based in Charlotte, North Carolina.

“I am thrilled to be working with Adam and am honored to lead EverGreen Living’s entry and expansion in the single-family rental and community development business,” said Call. “Adam and I share the same passion and vision for the company, and I look forward to growing a business that will become a leader in this rapidly growing segment of the home building industry.”

Call earned his master’s degree in real estate development from Auburn University and a bachelor’s degree in accounting from Ohio University. He also is a member of the board of managers for the Johnston YMCA in Charlotte.

EverGreen Living is a newly launched developer of single-family, superior-quality rental homes in the Southeast. Headquartered in Charlotte, North Carolina, the company is a division of Davidson Holding Company, the parent company of Davidson Homes, a rapidly growing home builder based in Huntsville, Alabama. EverGreen Living is backed by Davidson Homes’s decades of experience building single-family homes and developing residential communities. EverGreen Living will build rental homes in some of the Southeast’s fastest growing markets, including Atlanta, Huntsville, Nashville and Raleigh. 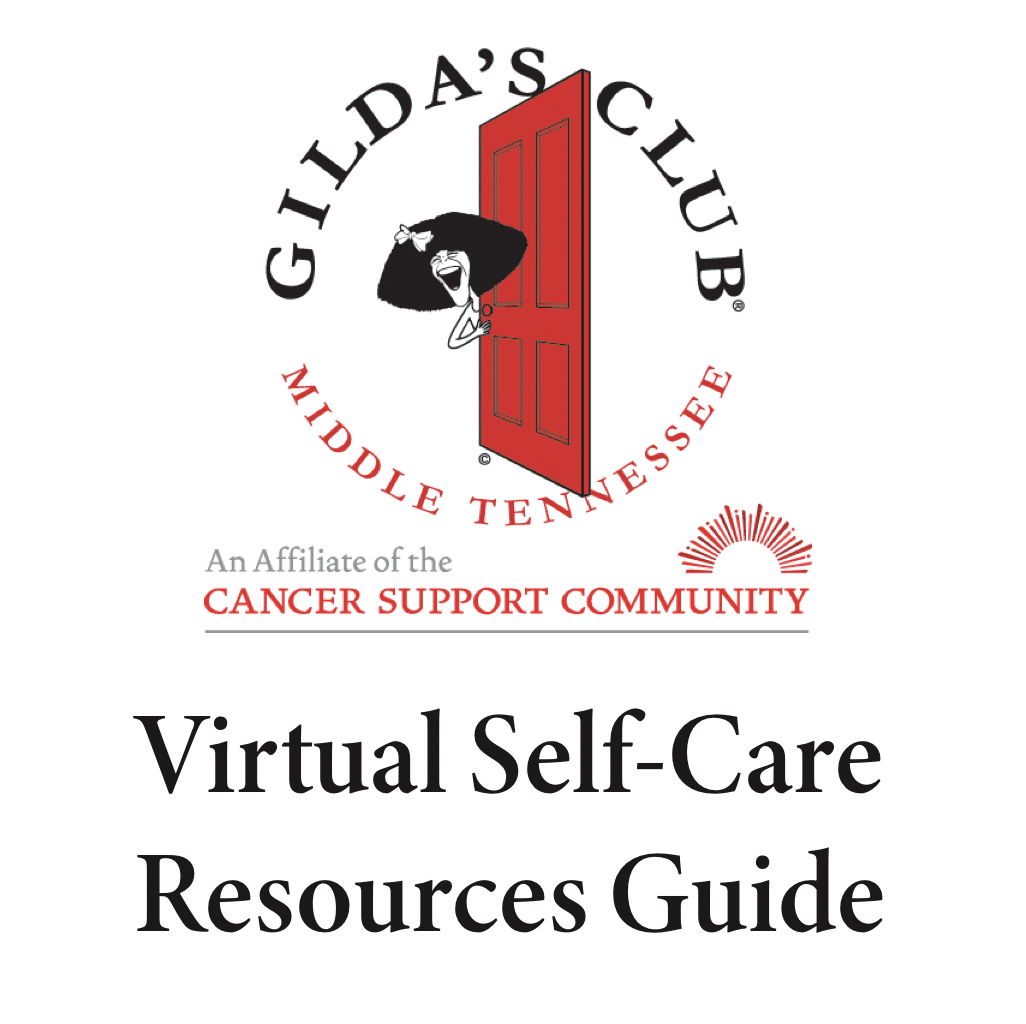