FRANKLIN, Tenn.– The Battle of Franklin Trust recently announced the Spring Hill to Franklin Tour, a detailed field tour that explores the Battles at Spring Hill and Franklin.

The tour is offered every Tuesday and Friday from 9 a.m. to 1 p.m. During this time, visitors will explore Spring Hill and Franklin and their connections to the Federal and Confederate commanders, John Schofield and John Bell Hood, as they head the last great campaign of the American Civil War. The tour will begin on the Spring Hill battlefield and cover the origins of the Tennessee Campaign leading up to the fateful events at Spring Hill on November 29, 1864. This will be followed by a drive to Oaklawn, Gen. John Bell Hood’s headquarters for the battle. Attendees will then move to another portion of the battlefield near Rippavilla to see how close Confederate troops were to Columbia Pike. The tour concludes with a tour of Franklin’s Carter House, Carnton and the Confederate cemetery.

“The Spring Hill to Franklin Tour is our longest, most impressive tour yet,” said Battle of Franklin Trust CEO Eric A. Jacobson. “During this tour, visitors will be immersed in the tactics of the Federal and Confederate troops. They will learn how terrain, confusion and encroaching darkness set into motion a series of events that spelled disaster for Southern forces and how the Federal troops pulled off the most incredible escape of the Battle at Spring Hill. Guides also discuss the arrival of the Confederate army into Franklin, Schofield’s decision to halt and Hood’s decision to attack.”

Tickets are $100 per person with a two-person minimum. The tour is approximately 4 hours long and includes walking and driving portions. Tickets include lunch and 25% off all gift shop items. All tours must be booked at least 48 hours in advance. The Battle of Franklin Trust does not provide transportation. For more information, please contact Hannah Jacobs at 615-794-0903 or hannah@boft.org. 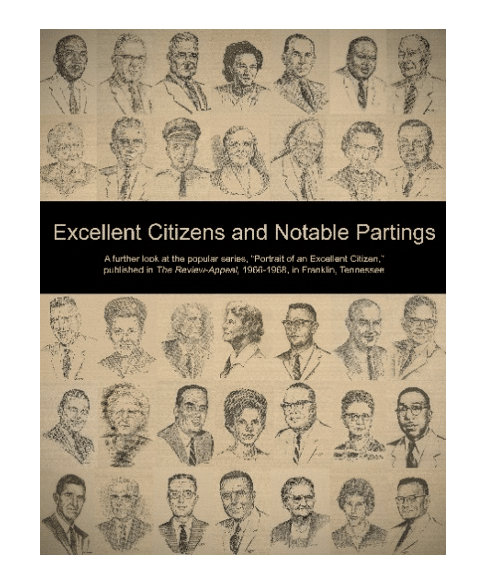