“It’s important for everyone to have quick and easy access to their financial institution,” said Ascend President and CEO Caren Gabriel. “We recognize that times are changing, and many people are not comfortable continuing their pre-COVID routines. Ascend’s newest location offers two ITMs, which are a step into the future as they allow members to receive complete financial services at a safe social distance. We look forward to safely serving our members in the Murfreesboro area from this beautiful new facility while also addressing these concerns.”

The lobby’s hours of operation are 9 a.m. to 6 p.m. Monday through Friday. ITMs will be available Saturdays from 7 a.m. to 7 p.m. To help protect against COVID-19, Ascend is limiting the number of individuals inside its lobbies to adhere to social distancing recommendations.

With more than 213,000 members and more than $2.87 billion in assets, Ascend Federal Credit Union is the largest credit union in Middle Tennessee and one of the largest federally chartered credit unions in the United States. Based in Tullahoma, Tenn., the member-owned financial institution offers banking, loan, retirement and investment services from its 26 branches, more than 55,000 free ATMs worldwide, online banking portal, and mobile app. The credit union’s mission is to serve by offering financial literacy education and giving back to its community in a variety of ways. Ascend is federally insured by the National Credit Union Administration. For more information, visit ascend.org. 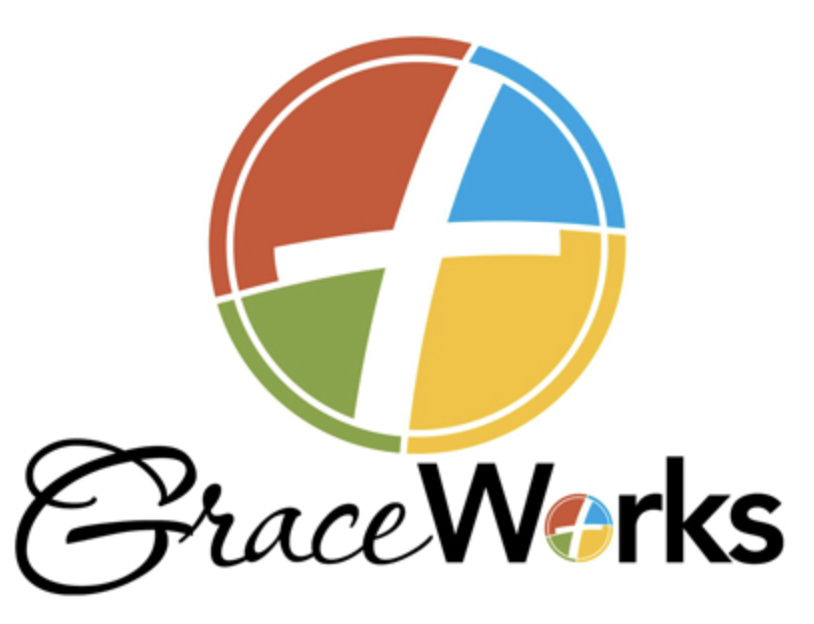