NASHVILLE, Tenn., Dec. 22, 2020 – ​Ascend Federal Credit Union, the largest credit union in Middle Tennessee, today announced a donation of $50,000 to Monroe Carell Jr. Children’s Hospital at Vanderbilt. The donation continues Ascend’s longstanding support for the hospital and its mission of improving the healthcare of children and communities regionally, nationally and internationally.

“On behalf of the patients and staff at Monroe Carell Jr. Children’s Hospital at Vanderbilt, we are so thankful to our longtime friends, Ascend Federal Credit Union, for their continued support of our hospital and its programs,” said Meg Rush, MD, MMHC, President of Children’s Hospital. “During this time of unknowns, it is so gratifying to know that the commitment from our community partners like Ascend remains steadfast. This ongoing support will continue to make a difference for patients and teams for years to come.”

“Ascend is committed to supporting organizations that are making a difference in the lives of people in our community and the state of Tennessee,” said Caren Gabriel, Ascend president and CEO. “Because of the work being done by the hospital, children receive the care they need regardless of their families’ ability to pay. We are honored to help fund their team’s pioneering research into finding innovative ways to cure and prevent disease.”

Ascend’s donation is part of a longstanding relationship the credit union has had with Children’s Hospital. Over several years, Ascend donated $100,000 toward the construction of the Pediatric Heart Institute, a 38-bed, 40,000-square-foot space on the 10th floor of the hospital. A room on the 10th floor was named for Ascend in honor of its commitment to the health of children in Middle Tennessee and beyond.

Ascend employees have raised funds for the hospital by participating in the credit union’s annual Miracle Jeans Day and Miracle Treat Day. Ascend also has been a presenting sponsor of 107.5 FM The River’s “ River of Hope Radiothon” for 10 years, and Gabriel has served on the Children’s Hospital Advisory Board since 2018. Ascend has donated more than $258,000 to the children’s hospital since 1998.

With more than 223,500 members and more than $3 billion in assets, Ascend Federal Credit Union is the largest credit union in Middle Tennessee and one of the largest federally chartered credit unions in the United States. Based in Tullahoma, Tenn., the member-owned financial institution offers banking, loan, retirement and investment services from its 29 branches, more than 55,000 free ATMs worldwide, online banking portal and mobile app. The credit union’s mission is to serve by offering financial literacy education and giving back to its community in a variety of ways. Ascend is federally insured by the National Credit Union Administration. For more information, visit ascend.org​. 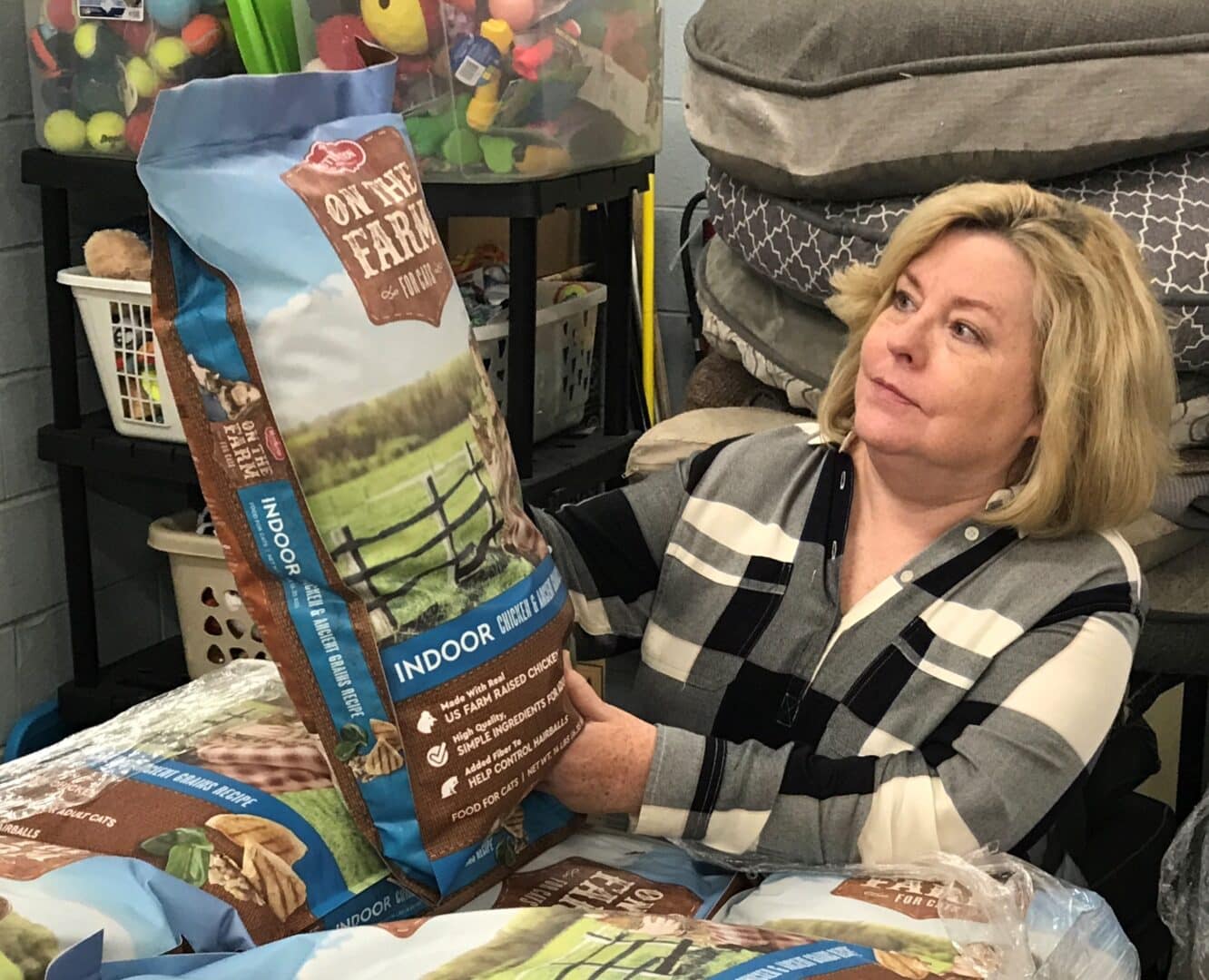 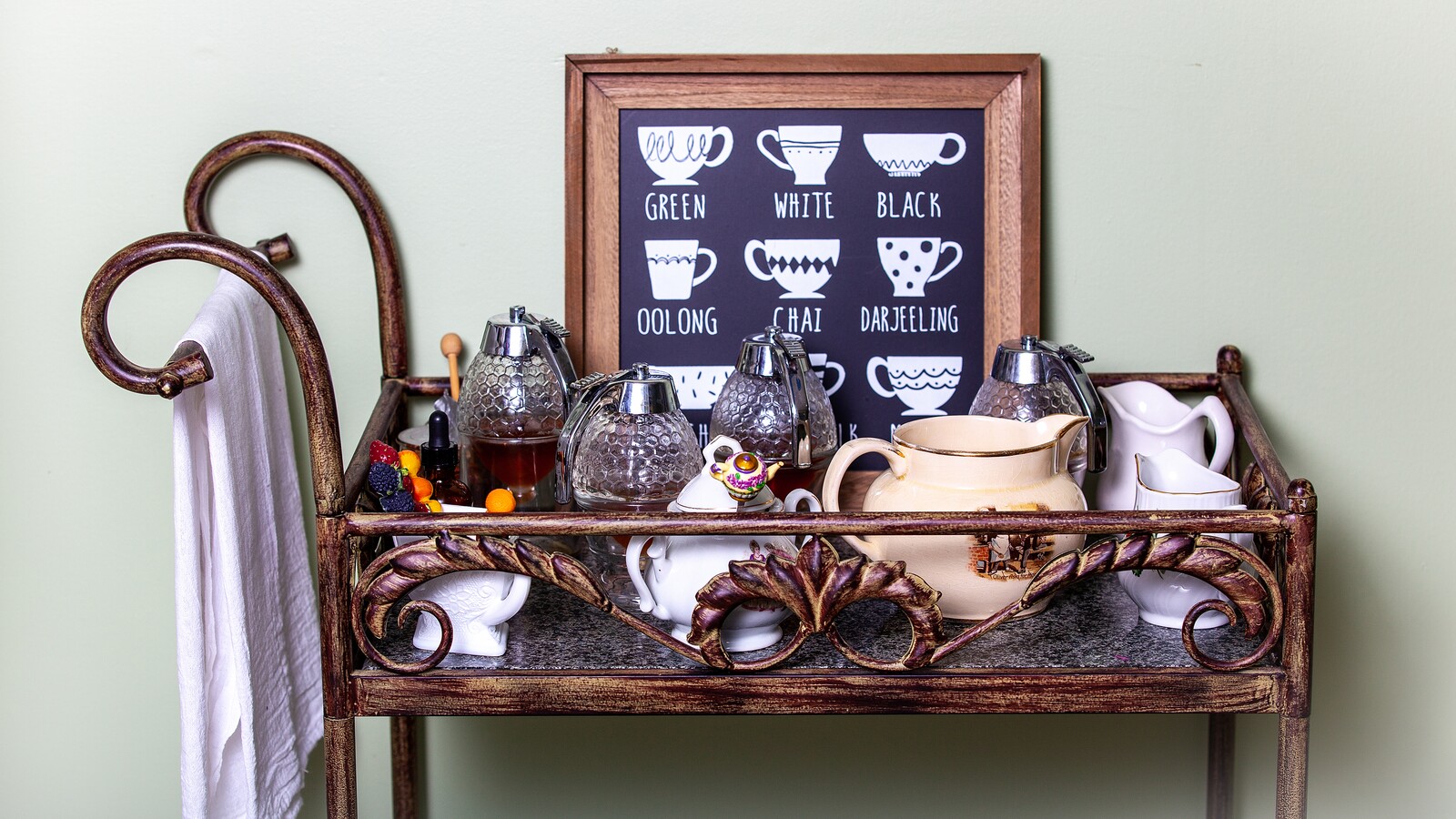 Time for Tea – SIP AND SAVOR THE AFTERNOON AWAY