Aug. 31, 2021 – Ascend Federal Credit Union has donated $20,000 to support flood relief efforts in Middle Tennessee. The credit union has also set up a website for others in the community to contribute, ascend.org/flood-relief. Now through Sept. 15, all donations will support the Tennessee Region of the American Red Cross.

“We are saddened by the devastation in our region and express our deepest sympathy to the families of those who lost their lives. We urge our fellow Middle Tennesseans to join us in helping those who lost so much during the recent flood, which damaged more than 500 homes and completely destroyed many,” said Caren Gabriel, president and CEO of Ascend Federal Credit Union. “We want to be sure they all receive the support necessary to bring hope back to these communities as they recover and rebuild.”

To find out more, visit any Ascend branch and speak with a financial services officer, visit ascend.org/flood-relief or call 800-342-3086.

The U.S. Small Business Administration has also opened a Business Recovery Center at Waverly City Hall. They are offering physical disaster loans to businesses of all sizes, nonprofit organizations, homeowners and renters in Dickson, Hickman, Houston and Humphreys Counties.

With more than 233,564 members and more than $3.5 billion in assets, Ascend Federal Credit Union is the largest credit union in Middle Tennessee and one of the largest federally chartered credit unions in the United States. Based in Tullahoma, Tenn., the member-owned financial institution offers banking, loan, retirement and investment services from its 28 branches, more than 55,000 free ATMs worldwide, online banking portal and mobile app. The credit union’s mission is to serve by offering financial literacy education and giving back to its community in a variety of ways — including being the naming rights sponsor of Ascend Amphitheater, downtown Nashville’s premier open-air live music venue at Metro Riverfront Park. Ascend is federally insured by the National Credit Union Administration. For more information, visit ascend.org. 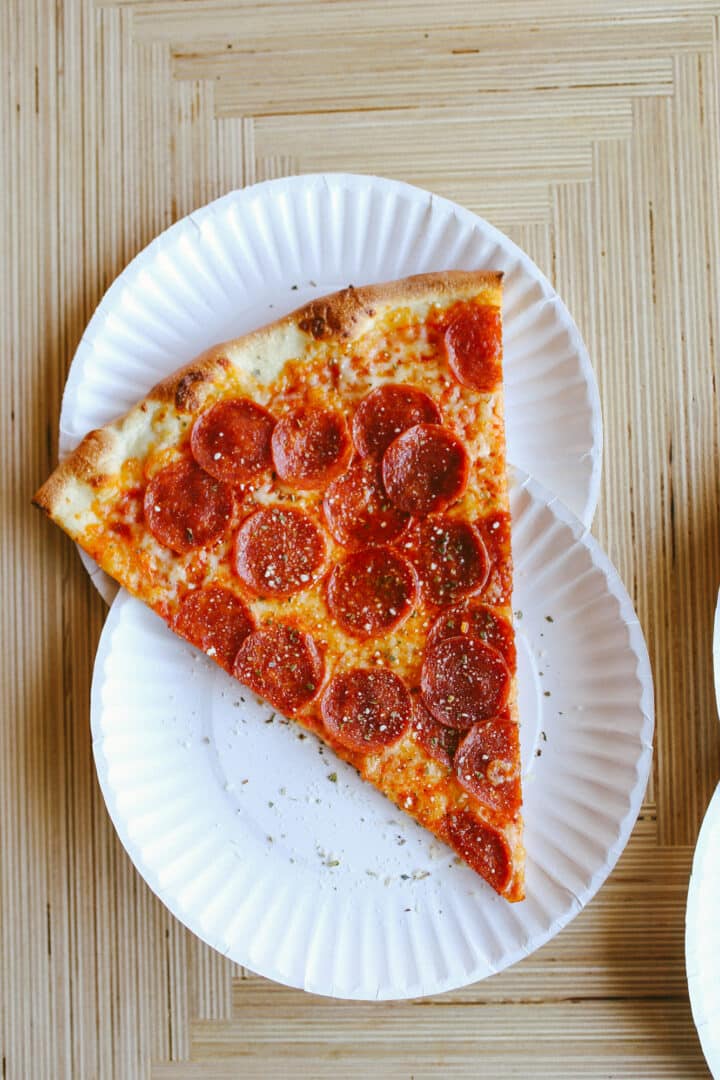 FREE SLICE NIGHT IS BACK AT FIVE POINTS PIZZA