Nov. 21, 2022 – Ascend Federal Credit Union today announced it has donated $10,000 to the Tennessee Chapter of the Leukemia & Lymphoma Society (LLS) to support Light The Night. Credit union employees and members also contributed an additional $3,508. The donations help fund cancer research and provide support services to cancer patients and their families.

“Once again, we are humbled by the continued support of Ascend, its employees and its members,” said Jeff Parsley, LLS Tennessee/Alabama regional executive director. “It is donations like this that enable LLS to carry on with our investment in innovative research and therapies to help cure this dreaded disease and improve the quality of life of patients undergoing treatment.”

“Each year, I am awestruck by the willingness of our members and employees to support LLS, which is truly making a difference in the fight against blood cancers,” said Caren Gabriel, Ascend president and CEO. “This donation underscores our commitment to help advance the extraordinary research and development being made by LLS to find a cure.”

In addition to the Light The Night corporate donation, this Halloween employees at Ascend locations throughout Middle Tennessee participated in the LLS annual fundraiser “Costumed for a Cure,” dressing up in their most creative costumes and decorating pumpkins. Anyone who visited an Ascend branch could vote for their favorite costume or pumpkin with a contribution to LLS. Donations also were accepted through a custom fundraising website. “Costumed for a Cure” raised $3,508 from employee and member donations, bringing the 16-year total for Costumed for a Cure to $45,179.

Culminating in more than 100 evening events each fall, donors in communities across North America celebrated Light The Night by carrying illuminated lanterns to take steps to end cancer – white for survivors, red for supporters, and gold in memory of loved ones lost to cancer. LLS’s Nashville event was held on Oct. 28.

The funds raised through Light The Night support LLS’s mission priorities: research, education and support, and policy and advocacy. Through campaigns like Light The Night, LLS has invested more than $1.5 billion since its inception in research to advance breakthrough therapies.

With more than 253,000 members and more than $3.8 billion in assets, Ascend Federal Credit Union is the largest credit union in Middle Tennessee and one of the largest federally chartered credit unions in the United States. Based in Tullahoma, Tenn., the member-owned financial institution offers banking, loan, retirement and investment services from its 27 branches, more than 55,000 free ATMs worldwide, digital banking portal, and mobile app. The credit union’s mission is to serve by offering financial literacy education and giving back to its community in a variety of ways. Ascend is federally insured by the National Credit Union Administration. For more information, visit ascend.org.

About The Leukemia & Lymphoma Society

The Leukemia & Lymphoma Society (LLS) is the world’s largest voluntary health agency dedicated to blood cancer. The LLS mission: Cure leukemia, lymphoma, Hodgkin’s disease and myeloma, and improve the quality of life of patients and their families. LLS funds lifesaving blood cancer research around the world, provides free information and support services, and is the voice for all blood cancer patients seeking access to quality, affordable, coordinated care. Founded in 1949 and headquartered in Rye Brook, New York, LLS has chapters throughout the United States and Canada. To learn more, visit lls.org. 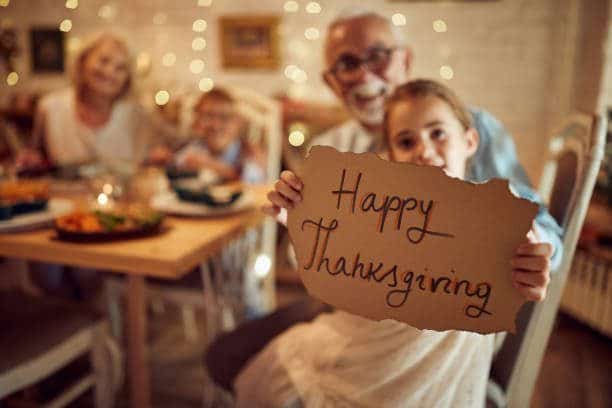 Festive Things To Do This Week in Franklin and Williamson County (Nov. 21-27) 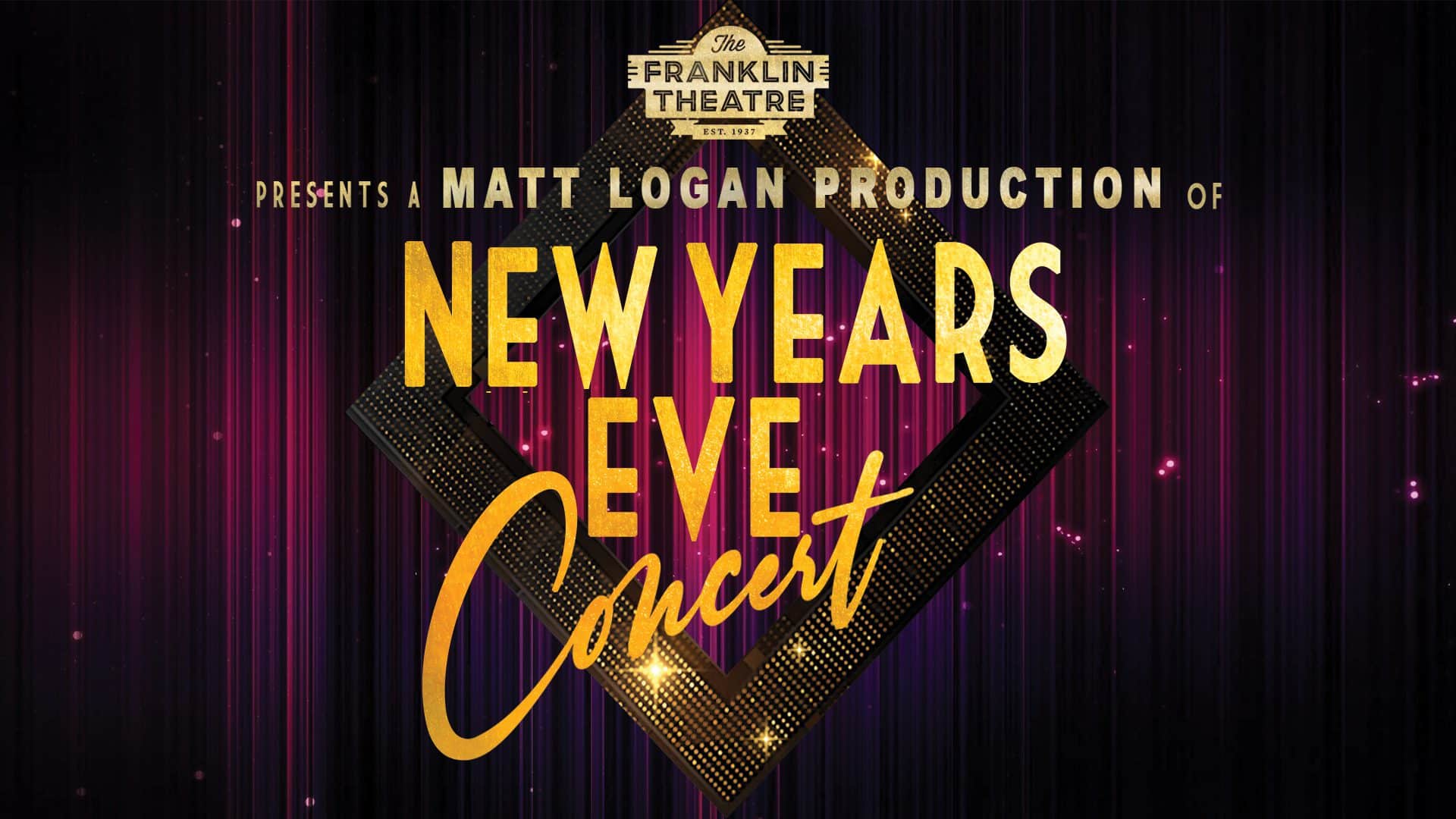