From 2017-2019, Raymond Cruz fought valiantly with Stage 4 Ewing-like Sarcoma at the early age of 16. He was a graduate of Centennial High School and was ready to attend college at MTSU in the fall of 2019, but after being diagnosed a third time, his plans changed. Raymond, along with his mother Blandina, believed in giving back to their community, even before his diagnosis. They both believed, “To make a difference in your community, you had to be involved in your community.”

In 2016, Raymond organized a fundraiser to record a Christmas Album with the CHS choir, while backed by musicians and engineers from around Nashville. The album would help raise funds for new risers. Ray also put together a basketball team for the rec center. This team would bring positive influence on teenage boys that we’re having a hard time in high school. He reached out to Grace Works, his school principal, and other non-profits to help with the cost. These are a few things Ray achieved throughout his life and while battling cancer. He was always doing his best to find ways to shine his light.

Ray loved to share his message of hope with people through his music, from the hallways of Vanderbilt Children’s Hospital to even having the opportunity to perform at the Ryman and Bridgestone Arena. In 2019, Ray and his mother, Blandina, started the “Shine Your Light Youth Vocal Competition” to help raise funds for the Vanderbilt Children’s Hospital where Ray received his treatments. The contest helped teach the youth participating to have the courage to share their talents, while raising funds to give back to their community. It was so important to Ray that we continue this legacy.  Ray’s family and friends will continue the competition in Ray’s name and with his spirit guiding them. If you would like to know more about Raymond Cruz and the Ray of Light Foundation visit www.RayofLightTN.com.

“Thank you for helping our family continue Raymond’s story,” said Ray’s mother Blandina Vergara-Cruz. “He taught us so much and we hope by sharing his story we can support others as well.”

The 2022 Shine Your Light Competition will be held on Sunday, May 1, 2022, at 112 Everbright Avenue in Franklin. Tickets are $15 and can be purchased at www.wcpactn.com. A portion of the proceeds will be donated to Vanderbilt Children’s Hospital. Children ages 5-18 are eligible to audition. Registration must be submitted by April 24, 2022. Registration cost is $25. Finalists will be announced on April 25, 2022. 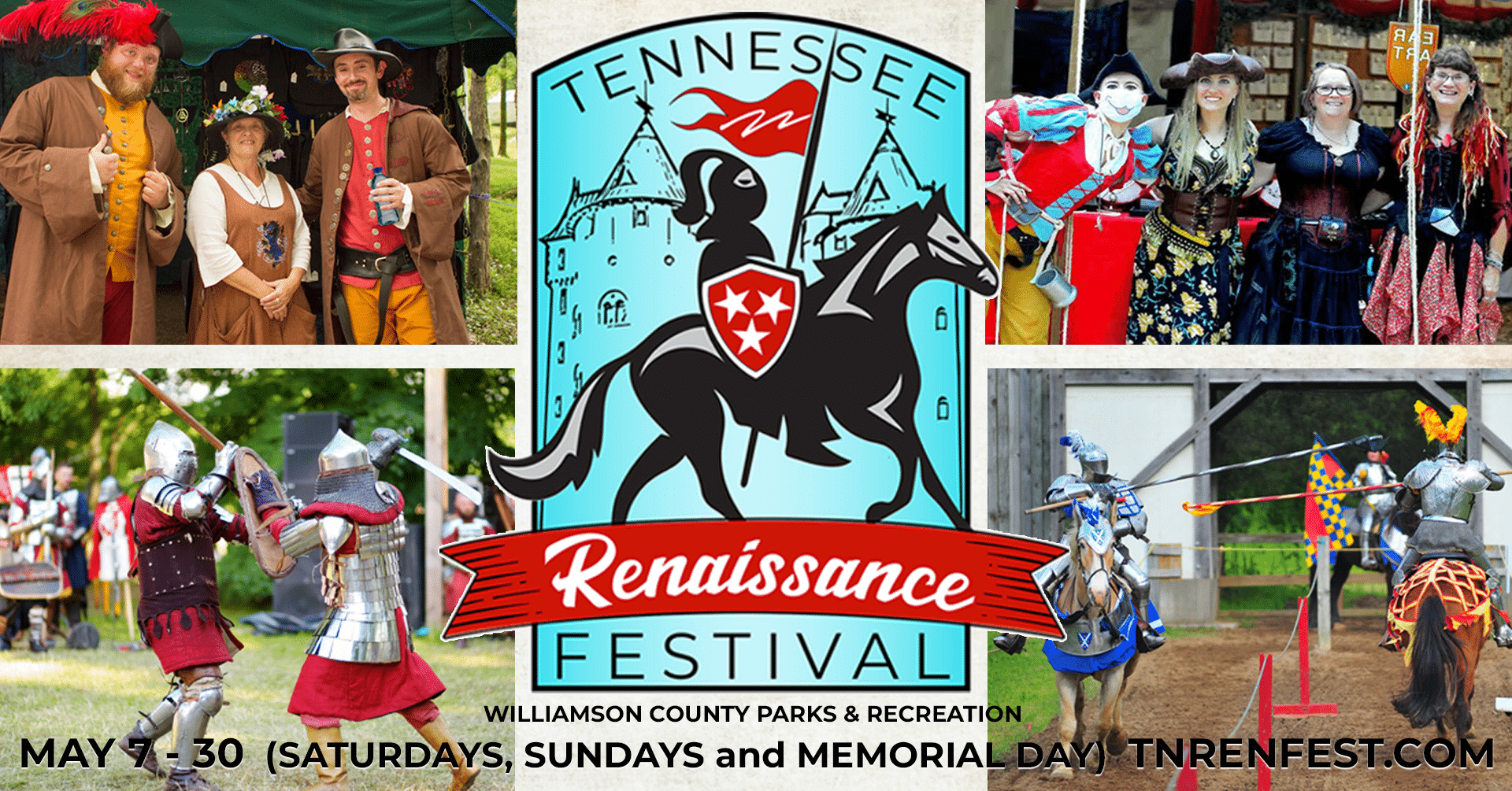 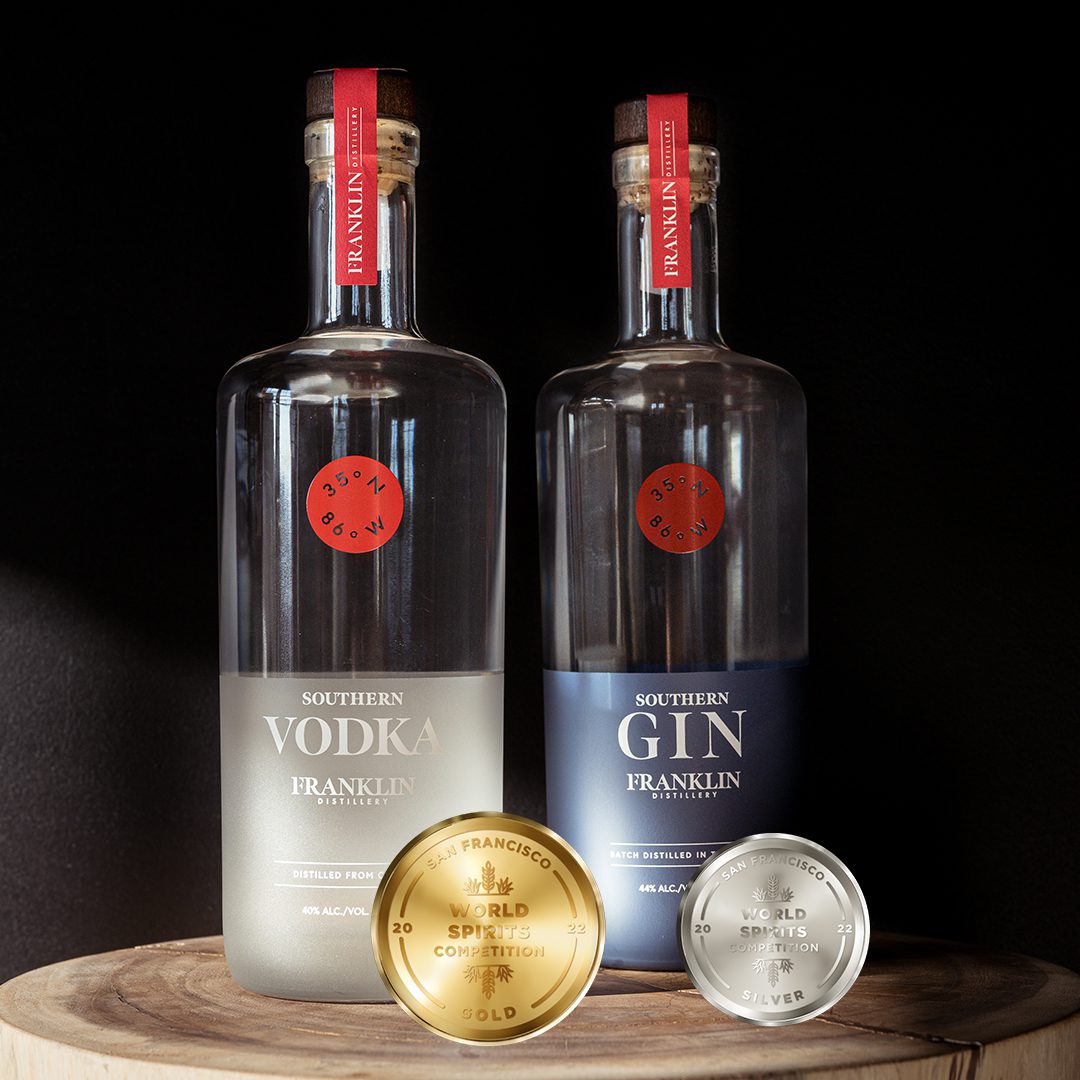